Lisa LaFlamme’s abrupt departure continues to impact CTV’s National News ratings. The latest Numeris data report showing the Top-30 most-watched shows across English Canada is for the week of August 22 to 28 — the week after LaFlamme’s firing was announced. It shows that an average minute audience of 791,000 Total, Live+7 viewers watched an 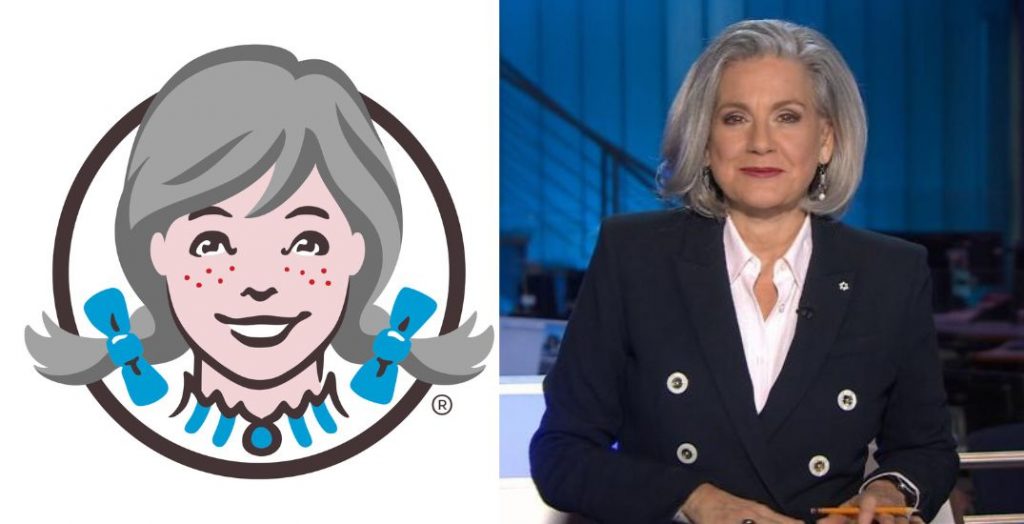 The first full week of national network ratings are in following the firing of Lisa LaFlamme and they show a marginal drop in audience number estimates for the CTV National News. The network’s flagship 11 p.m. newscast drew an average of 879,000 viewers Monday through Sunday nights. That earned a 10th place finish the week 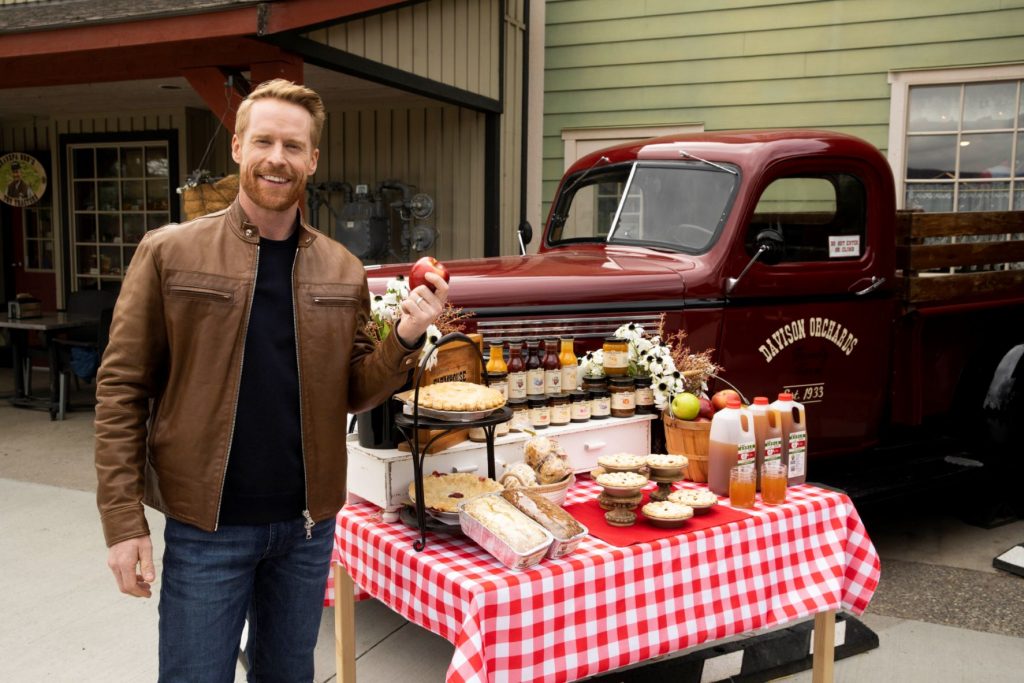 After a week off, the Aug. 9 episode of The Amazing Race Canada put that series back on top of the weekly Numeris Top-30 with over 1.6 million total viewers. The episode, which took place mainly in Alberta and British Columbia, featured kite gliding, skeet shooting and skiing. Also among the most-watched shows of the 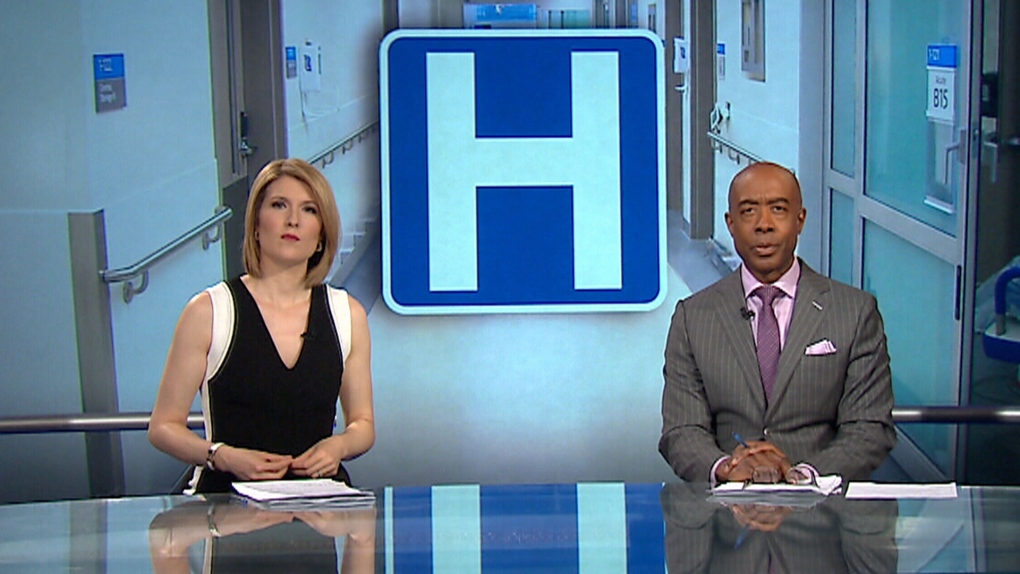 With The Amazing Race Canada taking a week off after four straight weeks at No. 1, the title of most-watched show of the week in Canada (in broadcast) was up for grabs. Wouldn’t you know it — a day after the abrupt departure of CTV News chief anchor Lisa LaFlamme — it was a CTV 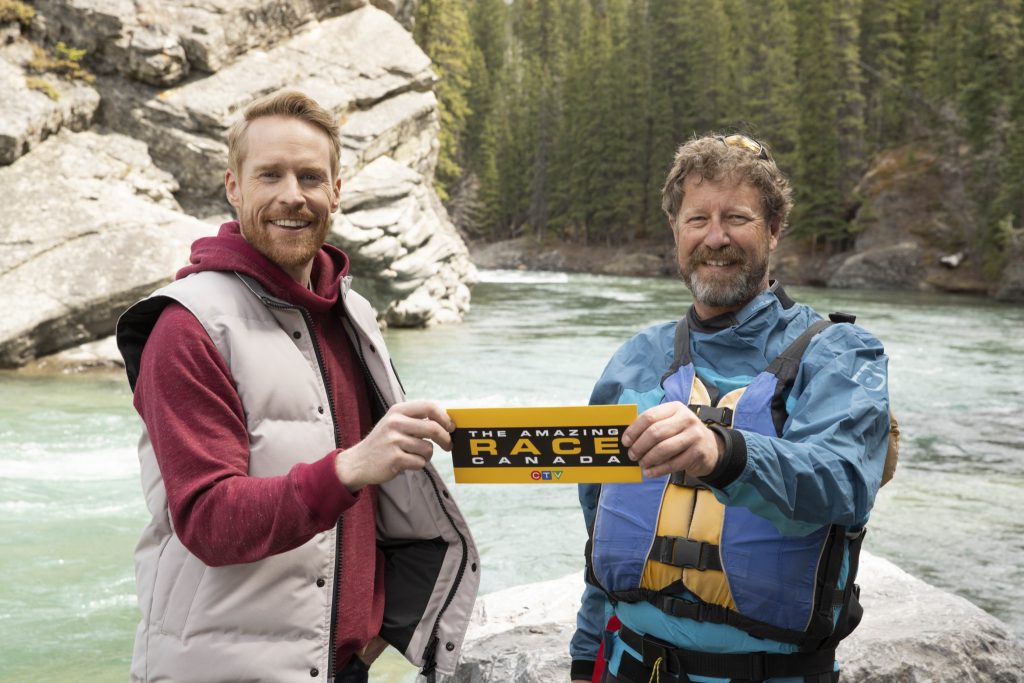 In its fourth week of Season Eight, The Amazing Race Canada held onto it’s lead in the weekly Numeris list of thee Top-30 most-watched shows across the country in terms of linear networks. Here is how the July 25 to 31 Top-10 fared according to confirmed program schedules and final audience data including 7-day playback, 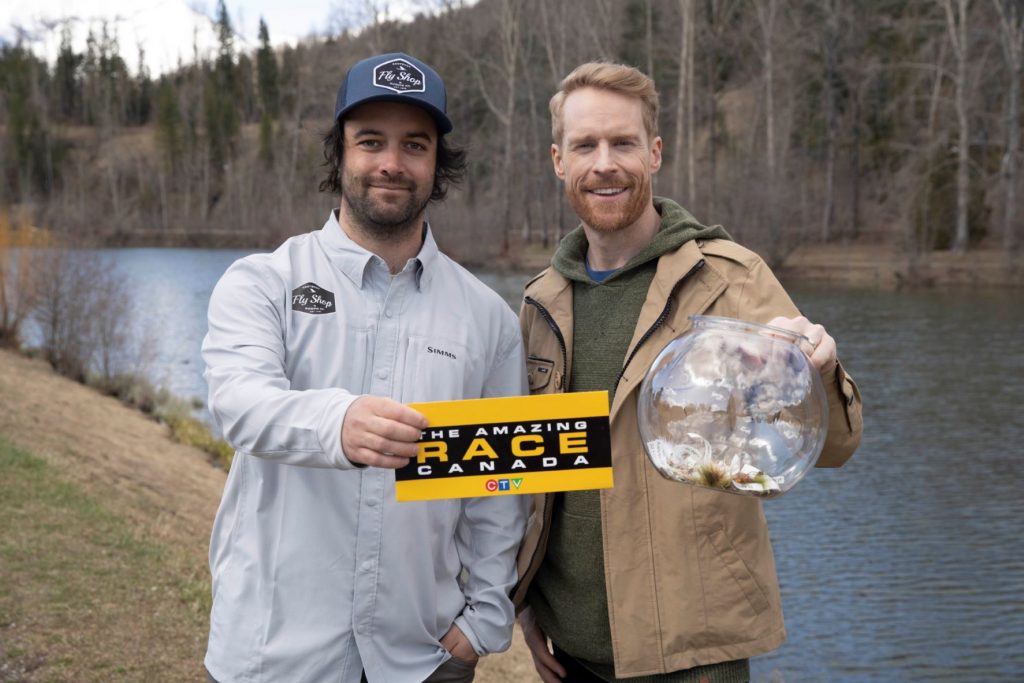 It took an extra day due to the holiday Monday, but on Wednesday Numeris released its weekly list of the Top-30 most-watched linear shows in Canada. Not much changed for the week of July 18-24. The Amazing Race Canada, for the third week in a row, is way out in front of the pack. America’s 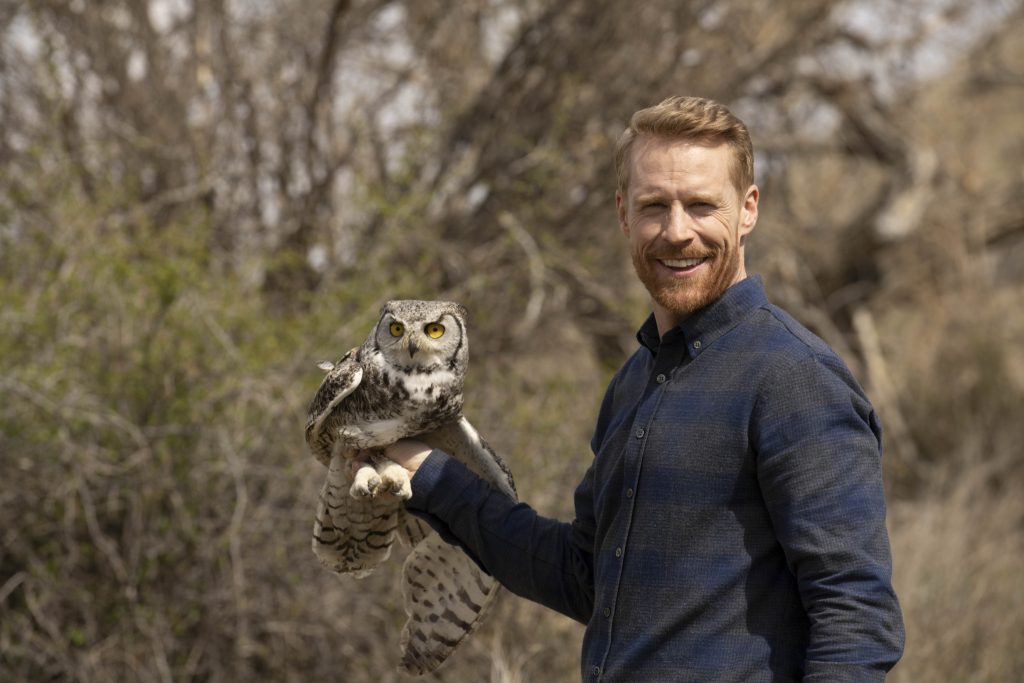 The Amazing Race Canada was solidly in first place again as Canada’s most-watched broadcast network series the week of July 11-17. It was one of several reality competition series in Numeris’s weekly Top-30 tally of Canadians ages 2+ as calculated over Live+7 day viewing. Citytv’s simulcast of America’s Got Talent and two episodes of Big 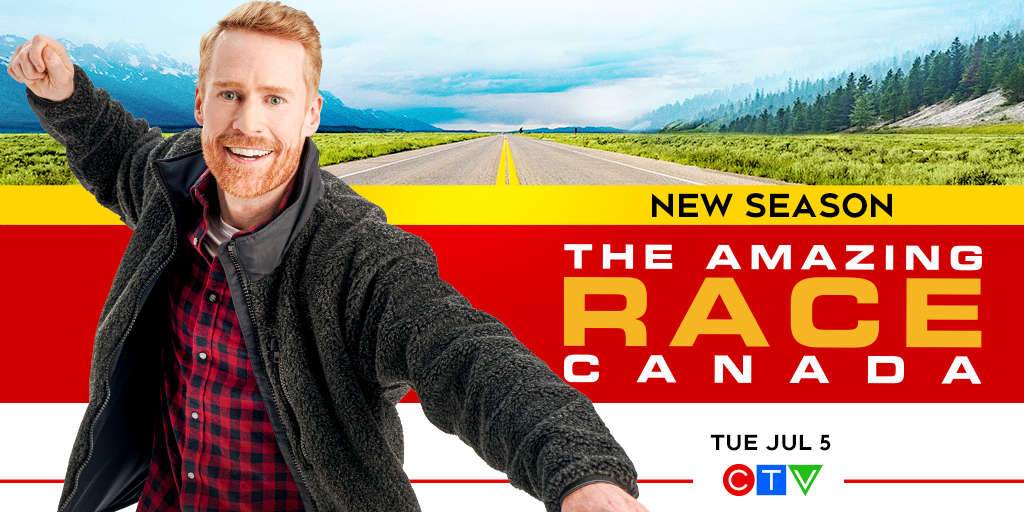 After being parked two years as it waited out the pandemic, The Amazing Race Canada roared back as Canada’s most-watched summer series on broadcast network television. According to Numeris’ Live+7 tally of the Season 8 premiere, close to 1.7 million Canadians got back into the Race. That was close to a half a million more