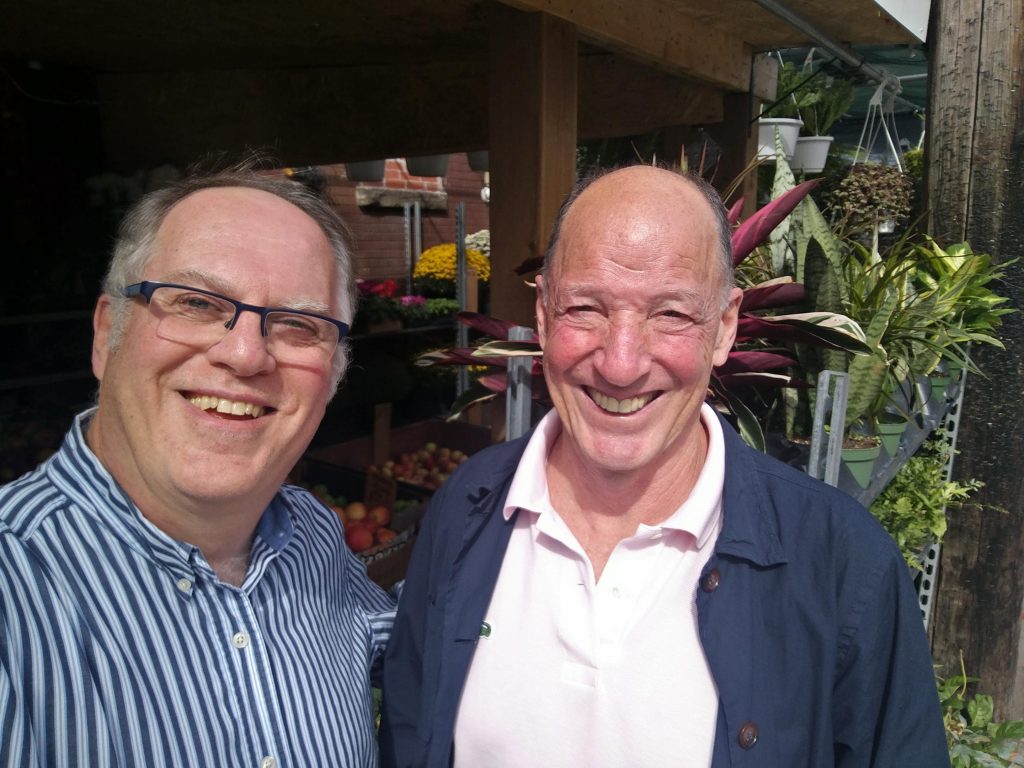 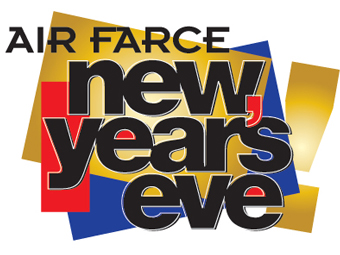 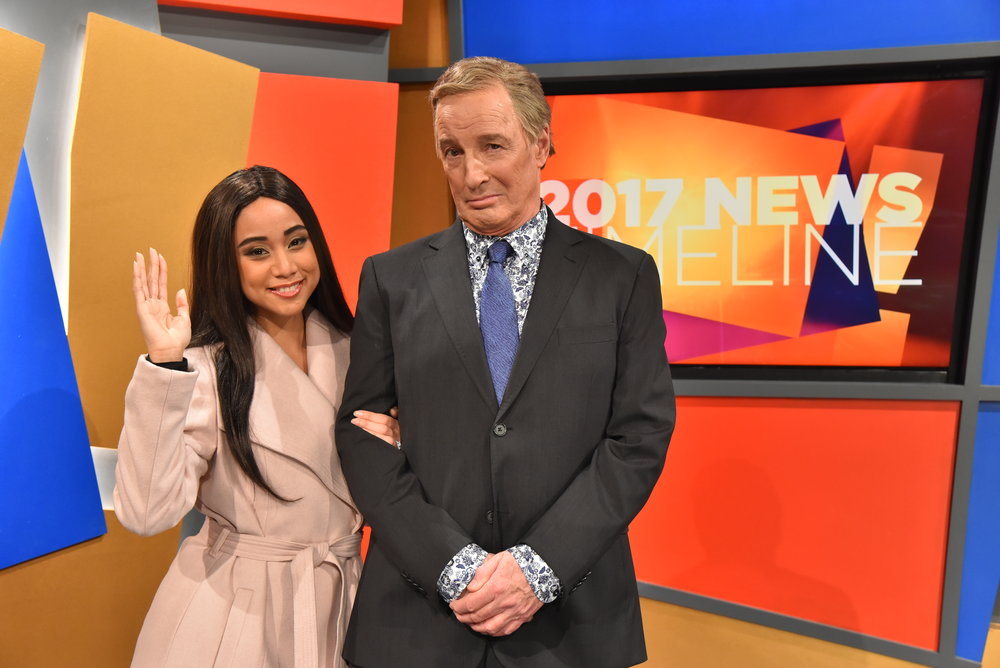 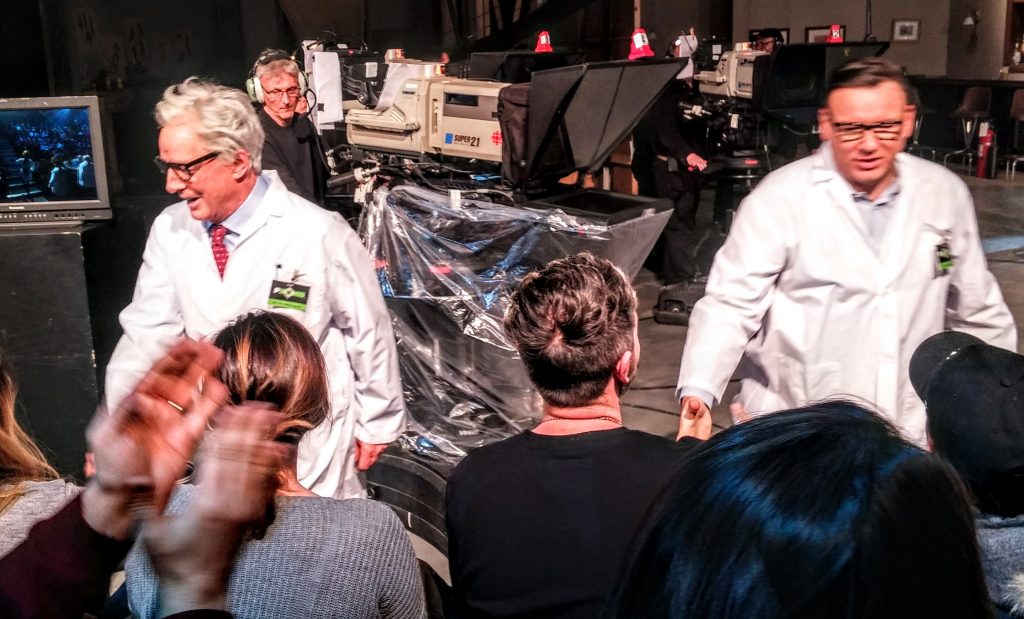 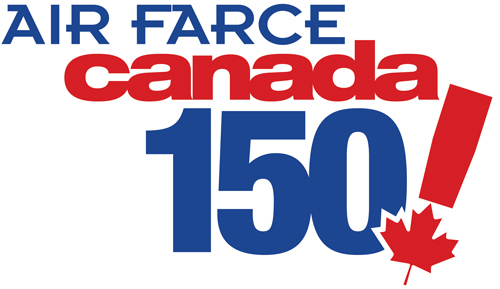 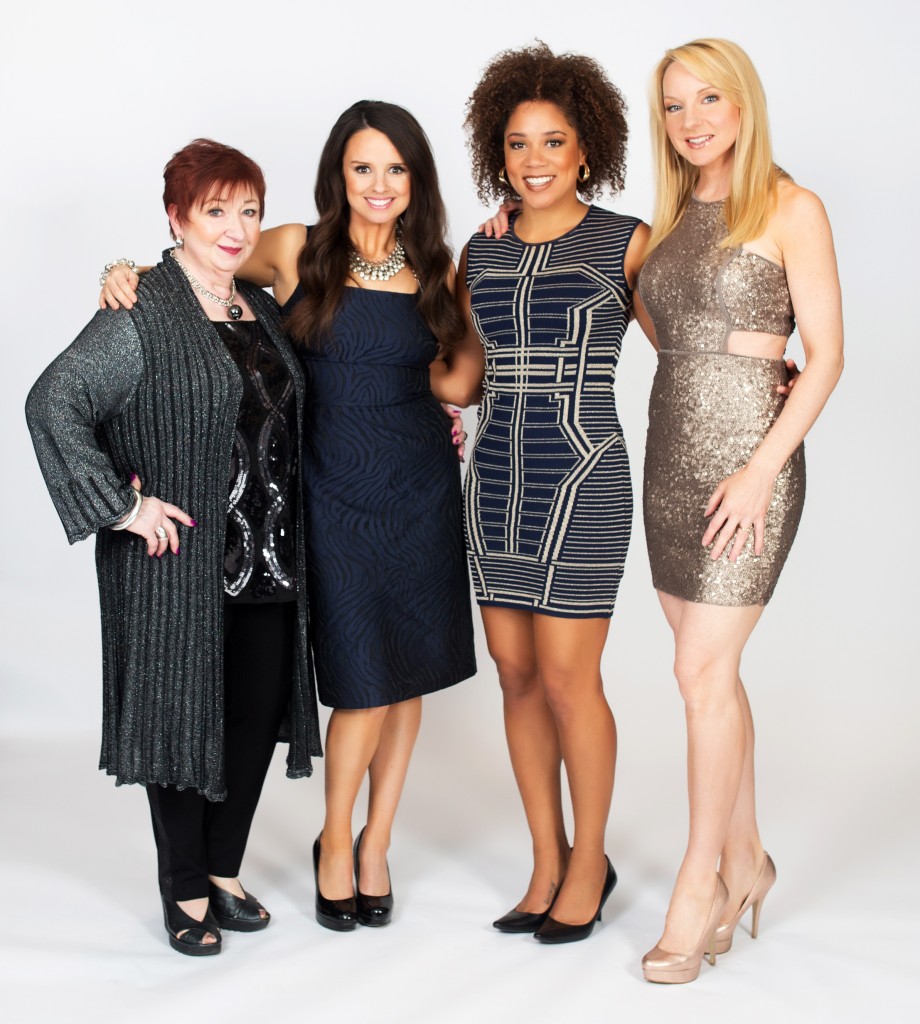 An annual holiday tradition at Brioux.TV is a trip down to CBC for a taping of the annual Air Farce New Year’s Eve special. Brampton neighbours Doug and Roberta are part of the entourage and got an extra kick this year out of getting a visual shout out from the studio monitors welcoming “VIP” guests. Every 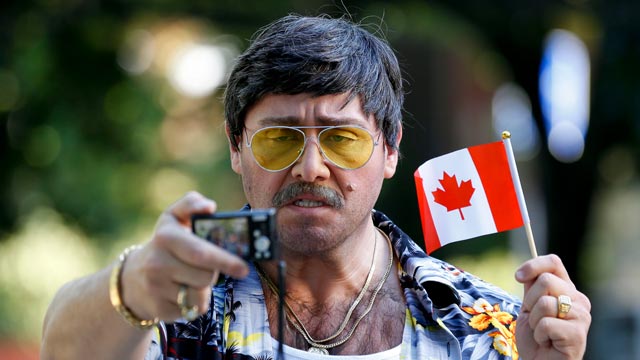 Last October when I was at MIPCOM in Cannes you couldn’t help but notice all the signage for Just For Laughs Gags. Scenes from the very visual Quebec comedy were everywhere, on giant electronic billboards as well as on the sides and roofs of the many overpriced taxis. The message: visual gag comedy sells internationally.