Well, it went up. But not by much.
It seems not even Ed Asner can save CBC’s Michael Tuesdays and Thursdays. The comedy drew an overnight, estimated 234,000 viewers across Canada Tuesday as Asner made his first appearance on the series as daddy shrink to star/creator Bob Martin’s shrink.
The total was up from the shockingly low 153,000 who tuned in the week before.
The Debaters, which follows Michael Tuesdays at 9:30, drew 161,000 viewers. Even the Rick Mercer Report, which averaged over a million viewers last season, is off a bit in early weeks, drawing 849,000 Tuesday. 22 Minutes seems to be CBC’s steadiest Tuesday show at 730,000.
What is killing Michael? Global has NCIS: Los Angeles at 9 (1,888,000) CTV Dancing with the Stars results (1,742,000), City’s New Girl draws a further 565,000. There is no pile on, however, at CTV Two, where The Protector pulled 194,000.
There seems to be a growing consensus that Michael  is an HBO show stuck in a CBC world, too smart for the big room. Punished for being smart–no wonder Michael is in therapy.
There was some good news on the Can-con front Tuesday night–CTV’s always reliable Flashpoint drew an impressive 1,309,000 at 8 p.m. 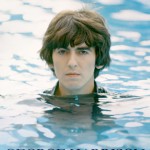 TONIGHT: HBO’s George Harrison and FX’s American Horror Story two to watch (if you can)

This week’s podcast: end near for The Simpsons? 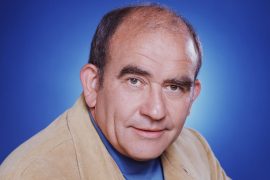 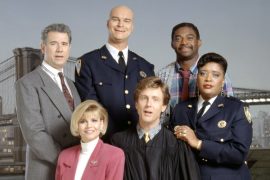 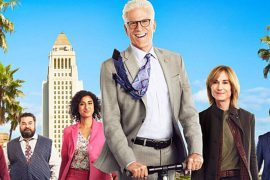