This week, CHML’s Scott Thompson asks about my blast-from-the-past meeting with Rocketship 7 host Dave Thomas. Scott got a kick out of seeing a photo of me and Thomas, who hosted the Buffalo, N.Y. children’s series from 1962 to 1978. In case you missed it, it’s all covered here in an earlier post.
We talk about other early childhood TV memories. I talk about the time my parents insisted I sit down in front of the set and watch Professor’s Hideaway, an early CTV Toronto attempt at a kids show. BBC radio star Stan Francis was host. Like all these kids shows on at the time–Romper Room, Rocketship 7, later, Uncle Bobby (featuring Bobby Ash, who was featured on Professor’s Hideaway)–they relayed birthday wishes to kids.

I remember thinking it was weird that my parents wanted me to watch television–they were usually trying to tear me away from it. While I sat there, the Professor says, “…and happy birthday to Billy Bricks–there’s a present for you upstairs under the bed.”
I thought, big deal, some other kid got a present. Why did my parents want me to see that?
My parents just looked darts at their 19-inch black and white Marconi.
More childhood memories are shared. You can listen in here. 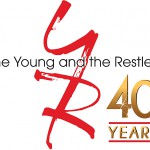 Global News Hour: The Young and the Restless 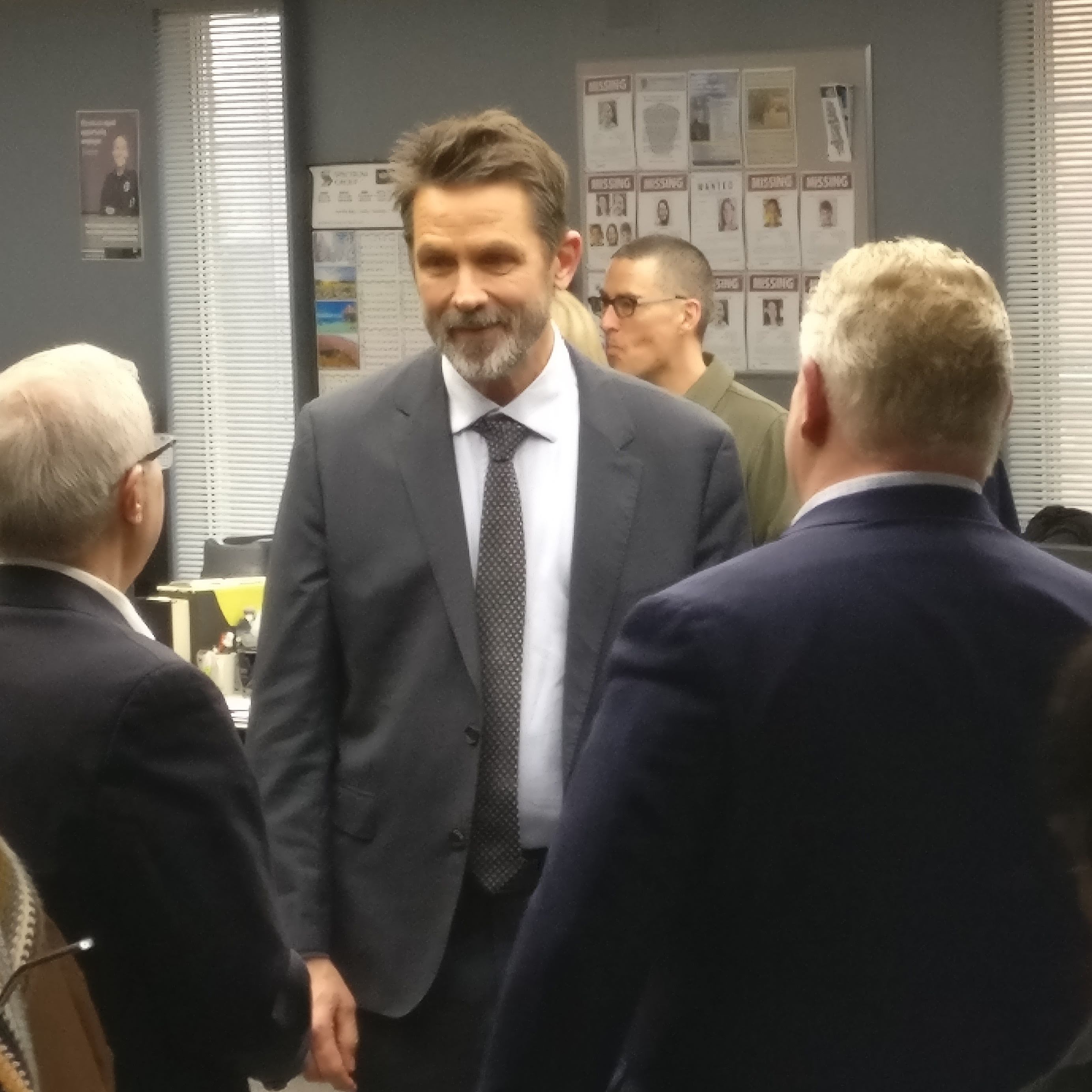