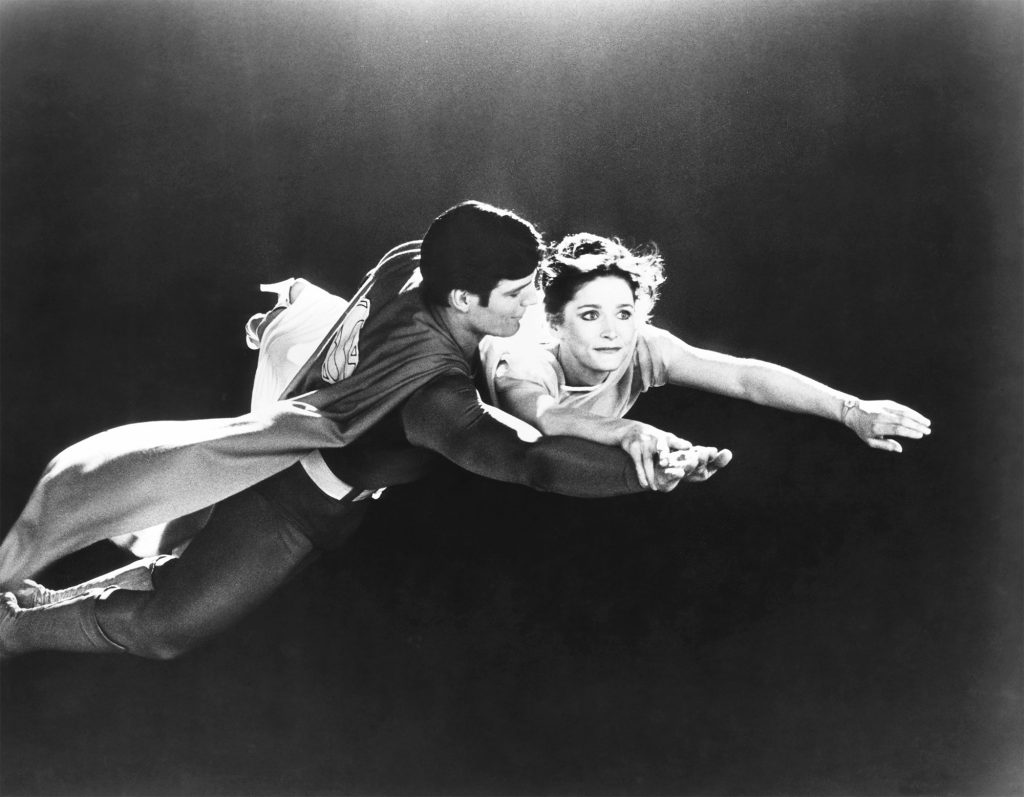 This is not a super story about Margot Kidder.

Born in the Northwest Territories, the actress best known for playing comic book heroine Lois Lane in a series of Superman movies passed away this week at 69.

Kidder was winning on screen and at one point even enchanted the Prime Minister of the day, dating Justin’s dad, Pierre Elliot Trudeau.

I encountered Kidder many years past her movie prime at one of those Hollywood Shows where former celebrities sign autographs for money. It was about a dozen years ago at the Beverly Garland Holiday Inn out in the San Fernando Valley. One time Kung Fu star David Carridine was also at the show; this was a few years before he rubbed himself out.

A few years earlier, Kidder suffered a humiliating, career-ending incident that sold too many copies of the National Enquirer. She had what she later described as a “freak out” where she was discovered stumbling through backyards, lost and very disoriented. She survived the ensuing press storm and later helped others who suffered from what was then described as bi-polar disorders. 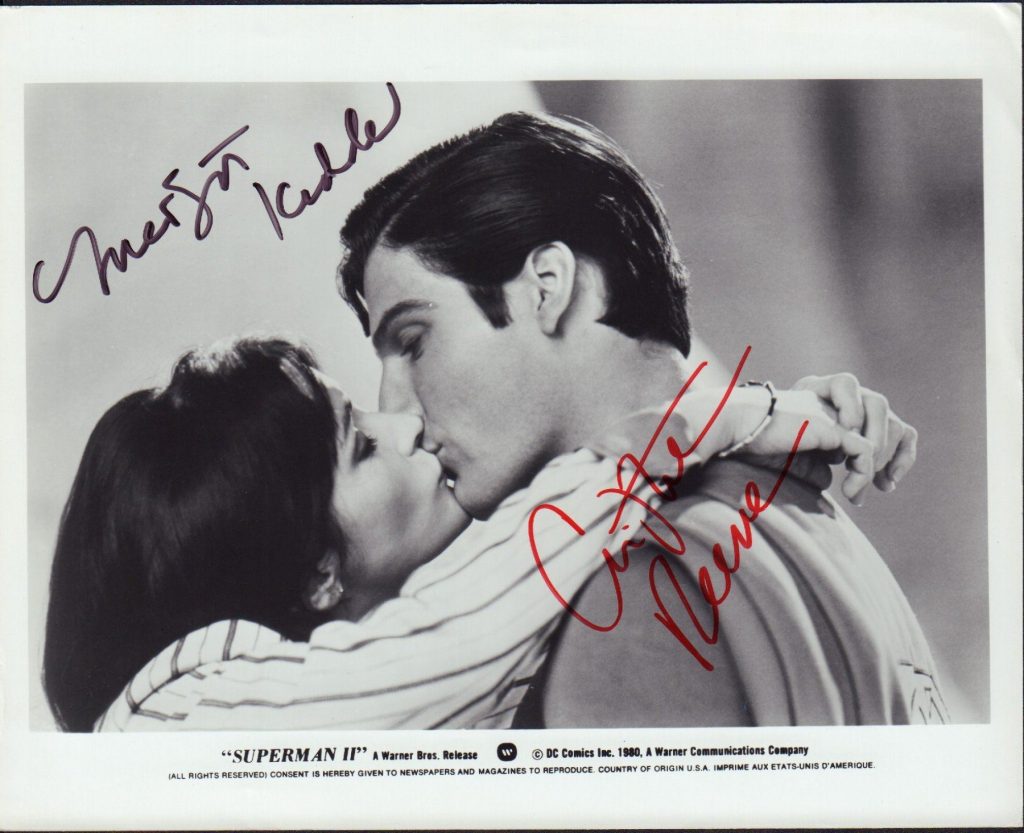 On this day in the Valley, however, she was sitting at a table with her back to the wall, accompanied by a male assistant and several stacks of black and white 8 x 10s. I got in line, and as I worked my way to the front, had a better look at what Kidder was signing. There were, of course, a selection of photos from her “Superman” movies of the ’70s and ’80s. There might have been a photo or two from the first movie I ever saw her in, Bob Clark’s haunted house flick “Black Christmas.”

The photos were all priced at around $15 or $20 per signature. There was a taller stack, however, featuring a topless photo of the actress. The picture might have appeared in Playboy. Carefully placed over her breasts was a yellow post-it sticker. If you lifted the flap and peeked under, there was another yellow sticker. Written on that: $35 bucks.

Standing before Kidder, I identified myself as a reporter from The Toronto Sun. I always worked these shows in hopes I could bank a quick interview or ten.

Kidder reacted with horror. “Oh my God!” she exclaimed, turning to her assistant. “This newspaper back home is so embarrassing! They run girlie shots of women every day on Page three!” Kidder was 100% serious.

I had to call her on it.

“Wait a minute,” I said. “You’re selling topless shots of yourself for thirty-five bucks a pop and you have a problem with The Toronto Sun?!

There wasn’t much more to the story. Kidder kept on signing. I didn’t buy a photo, topless or Super. I left with the same fond memories of her flying in Christopher Reeve’s arms, a darling girl from Yellowknife with big eyes and a toothy smile, hair blowing in the wind. 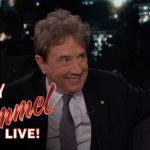 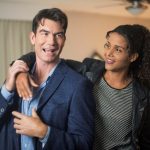 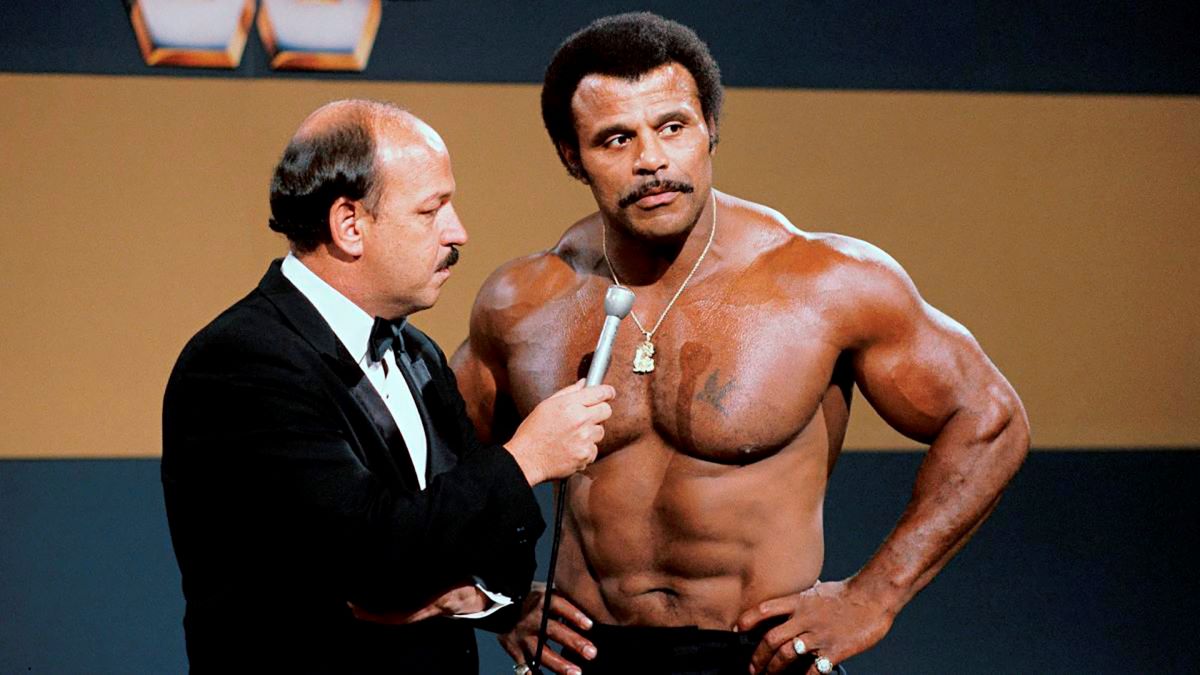 Wrestling with Young Rock and the Canadian connection