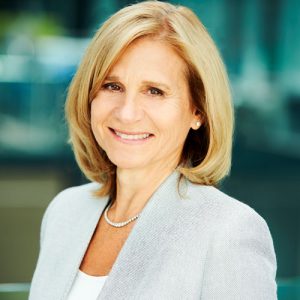 This announcement comes on the heels of the departure of another top-ranking Canadian private network official: Sportsnet President Scott Moore.

Williams enjoyed a long and profitable run as the chief show fetcher at Global and was a dominant player in the subsumption from Shaw to Corus in 2016.

Over the years, she made a ton of money for Shaw/Corus shareholders. That started trending down and got especially sticky earlier this year, when shifting realities in the broadcast television business — including the steamroller effect of OTT’s such as Netflix —  saw stocks slip and dividends disappear.

Williams exits after a successful round of American acquisitions by Corus this past spring appear to have broken through Bell/CTV’s decades-long dominance of the Canadian Top-10. New Amsterdam (No. 4), old reliable Survivor, rookie series FBI, aging drama NCIS and 9-1-1 rank as five of the Top 10 shows in English Canada Oct. 8 – 14 (the most recent tally of total, 2+ ratings). Canada’s No. 1 new series, New Amsterdam, drew 2,444,000 Live+7 viewers that week.

Williams played the game she was hired to do as well as anybody ever did in broadcasting. She was less loved by Canadian nationalists who bemoaned the fact Global seldom introduced home grown shows in the fall (Williams would see this as leading lambs to the slaughter) and was never especially aggressive with commissioning scripted Canadian offerings on her main Global schedule. Still, shows such as Vikings and Big Brother Canada thrived on Corus’ vast array of  specialty networks.

Never shy about standing up for her programming decisions, Williams had the guts to liven up CRTC hearings with large, cold, bucketfuls of reality. She saw Canadian television for what it is — a business. And she also saw TV journalists like me for what we are — adversarial. Damn, I miss her already.

Ms. Williams, widely recognized as a strong advocate for women as well as a long-time leader in Canadian television, will be celebrated on November 8, 2018 with a Hall of Fame award for lifetime achievement from the Ontario Association of Broadcasters.

Full disclosure: a former TV executive who lives in my house and worked for Ms. Williams loves her and refers to her as “an amazing woman.”

More on Moore later, but in the meantime, go to Toronto Mike’s podcast for an amazingly candid, 80-minute visit by the Sportsnet chief, a must listen for anyone in the Canadian broadcast community. Congrats to Mike for the scoop. 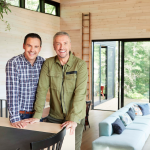 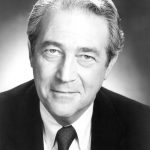