Street Legal‘s six-episode season finale drew an overnight, estimated 254,000 Monday night. CBC had already confirmed that this would also be the series finale, and the bad news no doubt contributed to this being the series’ second-lowest audience estimate. It went out with a bang, creatively, with Jean Yoon from Kim’s Convenience guesting along with more from both Eric Peterson and Allan Hawco.

The six episode season average, in overnights, was 293,500 viewers.

Other Monday night numbers: the highest-rated entertainment show of the night was Canadian made: Masterchef Canada, cooking up an estimated 837,000 overnight viewers over its two-hour season debut. CTV followed with The Fix (733,000). 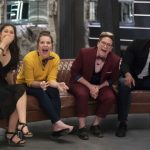 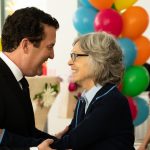 NUMBERS IN CANADA: Jann rebounds in Week Four vs. hockey 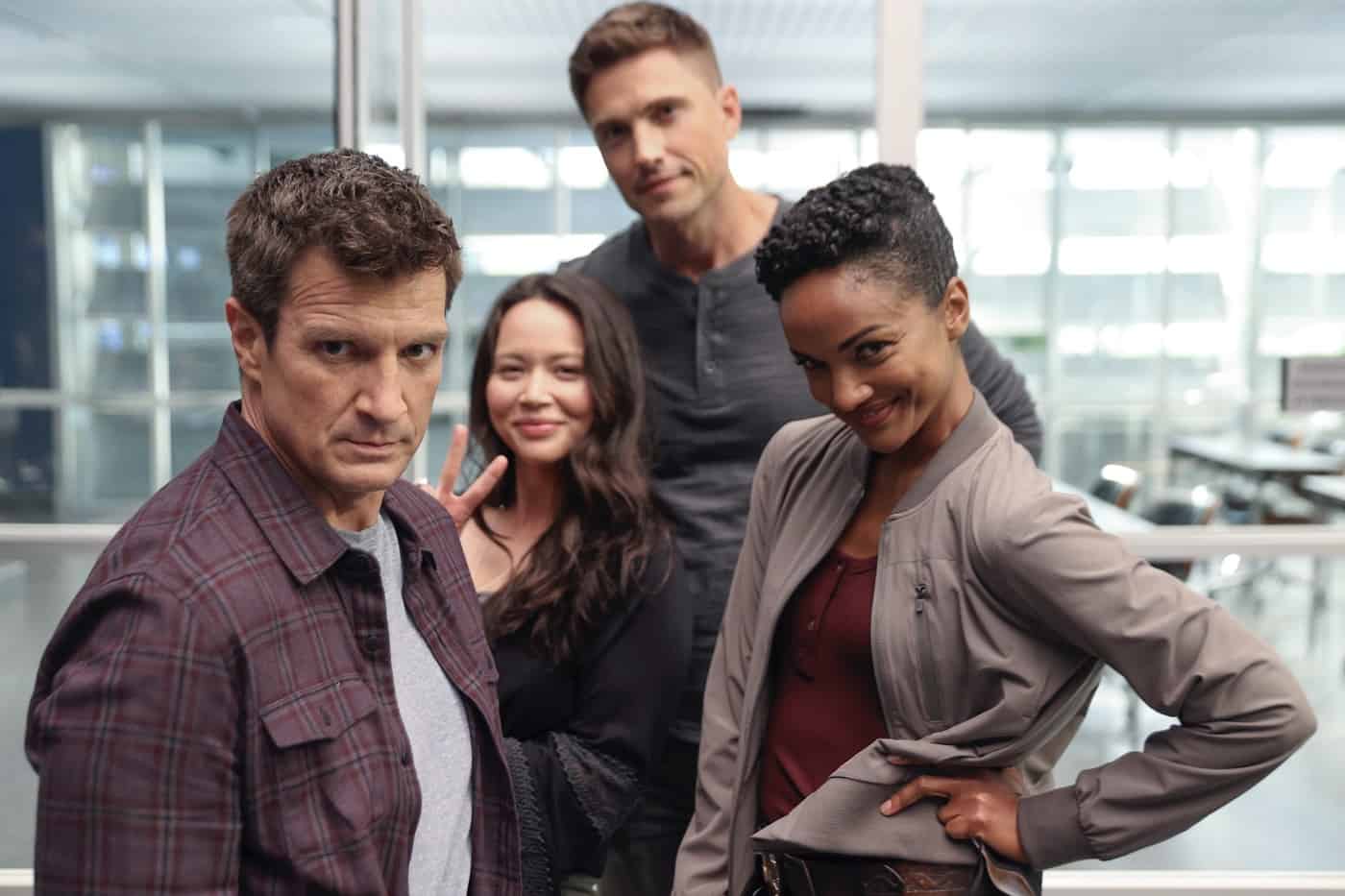