Saturday in Brampton there was a new bawse in town.

Lilly Singh, the 30-year-old Scarborough native ranked one of the top YouTube earners by Forbes magazine, made a promotional stop at the Bramalea City Centre Saturday in B-town.

She told the throng of teenage admirers, mainly young women inspired by her message of empowerment and “hustle harder,” that she really misses Canada. Singh has lived in Los Angeles the last few years and said she’d be on a plane back to LA right after the mall event to resume work “on a little show called A Little Late with Lilly Singh.”

The series takes over the late, late slot occupied for a decade by Carson Daly. Expect Singh’s show to put more emphasis on comedy than interviews, although she does plan to feature guests.

Singh gave props to the mall clothing store that showcased her Saturday. After her brief but hearty hello to the crowd, she signed autographs, copies of her bestsellers and gave out big hugs to the hundreds who came out to see her — including a few who camped out to get first in line. 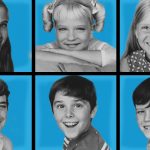 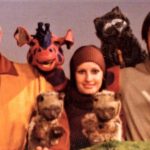 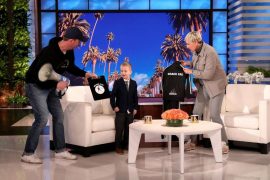 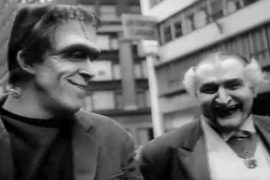