I referenced the passing of Rip Taylor this morning on The Humble & Fred Radio show. Taylor being a much bigger deal in the ’70s, “Humble” Howard Glassman suggested I explain exactly who Taylor was.

Before Donald Trump, there was Rip Taylor. Trump stole Taylor’s act, right down to all the shouting and the bad hair.

Unlike Trump, Taylor was funny. He was a party in a sequin suit, a zany, over-the-top comedian with a Lanny Mcdonald moustache who livened many game show episodes in the ’60s, ’70s and ’80s. He hosted one created by Chuck Barris in the ’70s called The $1.98 Beauty Show. That short-lived series was torturously bad, but Rip was always fabulous.

First of all, he wore a hairpiece you could spot from space. Not that long ago, on Last Week Tonight with John Oliver (one of his most recent credits from the many listed on IMDb), he cracked, “Want to know the difference between this show and my toupee? My toupee is more likely to stay on.”

The only question now is, will confetti be thrown at Rip’s funeral? The self-professed “King of Camp” died Sunday in Los Angeles at 84.

He was born in Washington, D.C. and served a stint in the US Army Signal Corps in the ’50s. He parlayed the laughs he got doing army shows into a 50 year Hollywood career.

He used to throw confetti in Jerry Lewis’ face during those annual Labor Day Telethons. He used to throw it on The Gong Show, Rowan & Martin’s Laugh-In and The Brady Bunch Variety Hour. He went through more confetti than a Kardashian.

For many years he was a hit in Vegas and he loved props. He would hold up a giant oar and say, “Martha Mitchell’s tongue depressor.” A decade later it would be “Joan Rivers’ tongue depressor.” Every ten years, the blabbermouth of the day got paddled by Rip.

Taylor intersected with Canadian comedians quite a bit. Most probably saw him as the illegitimate step-child of British music hall comedian Benny Hill. Taylor appeared in Mike Myers’ “Wayne’s World 2,” The David Steinberg Show and as Buddy Cole’s “Uncle Rip” on The Kids in the Hall.

His TV credits date back to The Ed Sullivan Show where the host would book him as “the crying comedian.” He worked with everybody from Jackie Gleason to Mike Douglas to Judy Garland. He did Johnny Carson, Merv Griffin, Joey Bishop, David Letterman, Jay Leno and George Lopez. He was on The Monkees and three Jackass documentaries.

Later in life, he did many, many cartoon voice overs, recording for Garfield, The Jetsons and Scooby-Doo. He always seemed to be where the laughs were.

RIP, Rip Taylor, you always cracked me up. 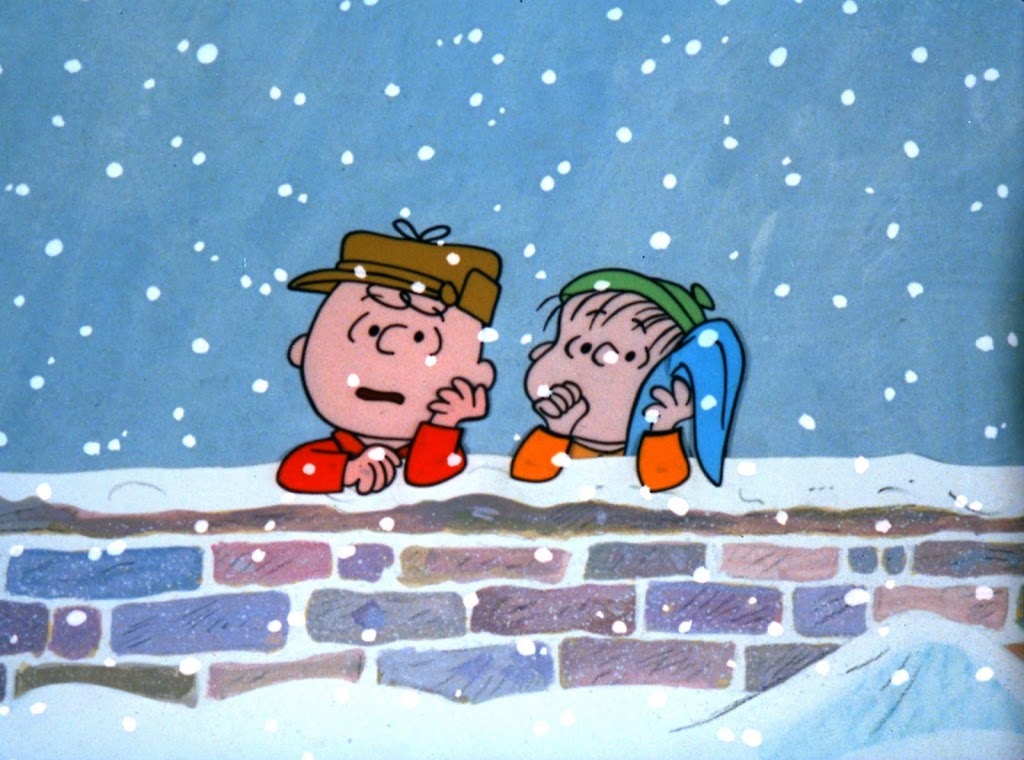 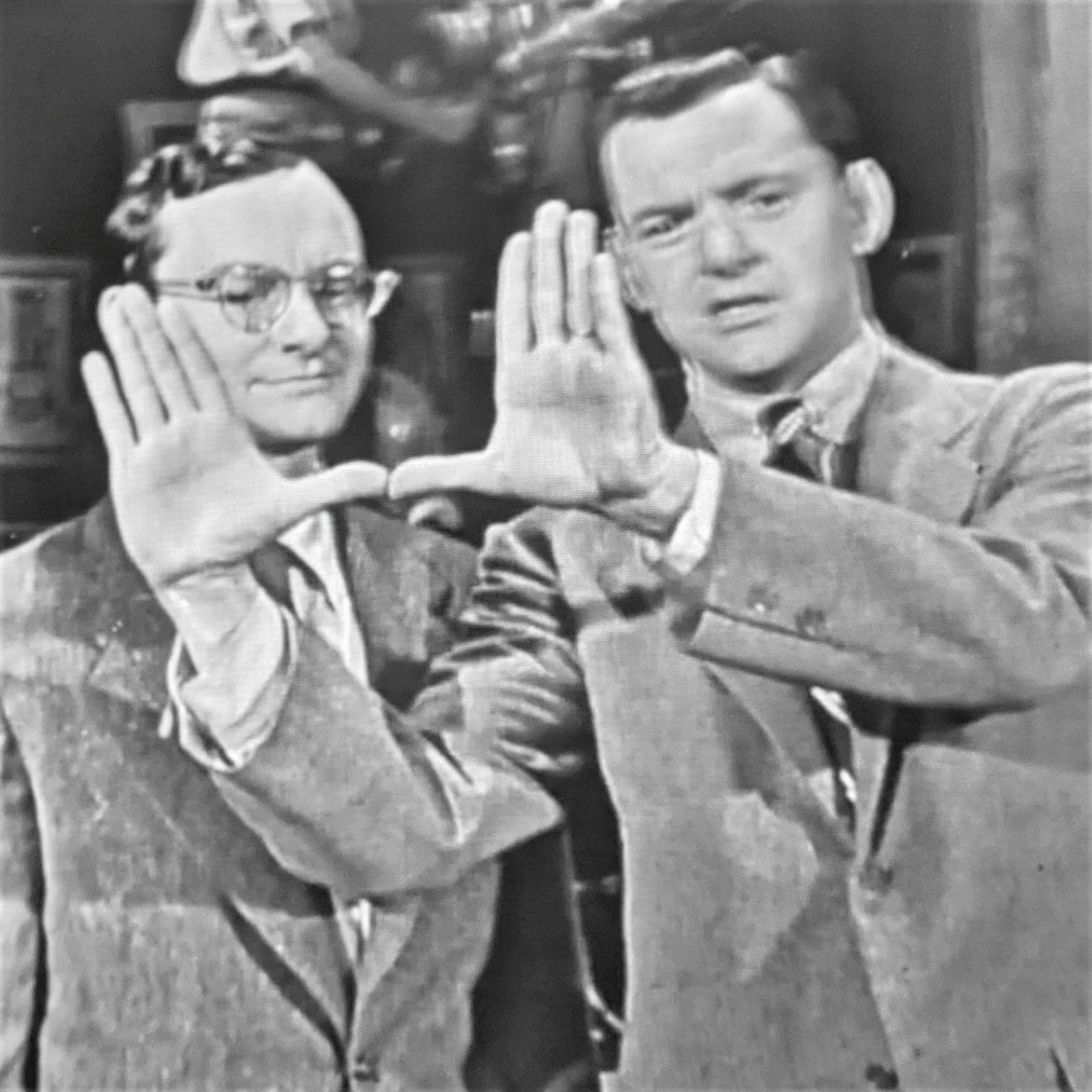