Despite plenty of advance hype about this being Schitt’s Creek‘s sixth and final season, the CBC comedy returned to 450,000 overnight, estimated viewers Tuesday night.

Another CBC sitcom getting plenty of acclaim and attention from south of the border of late, Kim’s Convenience, returned for a fourth season to 517,000.

Both shows traditionally do very well in Live+7 viewing, so look for the total numbers to soar closer to 800,000. Still, one wonders how many viewers may have migrated over to Netflix to catch both shows at a later date — or if seeing a show live with commercials is a creek more and more viewers simply will no longer cross.

Two supper hour shows on CBC pulled better in overnights than the more aggressively promoted prime time offerings. Coronation Street drew an estimated 551,000 viewers and the new Family Feud Canada, hosted by Gerry Dee, came in at 533,000. This Hour Has 22 Minutes pulled an estimated 388,000 at 8:30 while well named Catastrophe at 9:30 managed 199,000.

It was even a quiet night in sports, with the Raptors drawing an overnight, estimated 575,000 with a game against Portland. 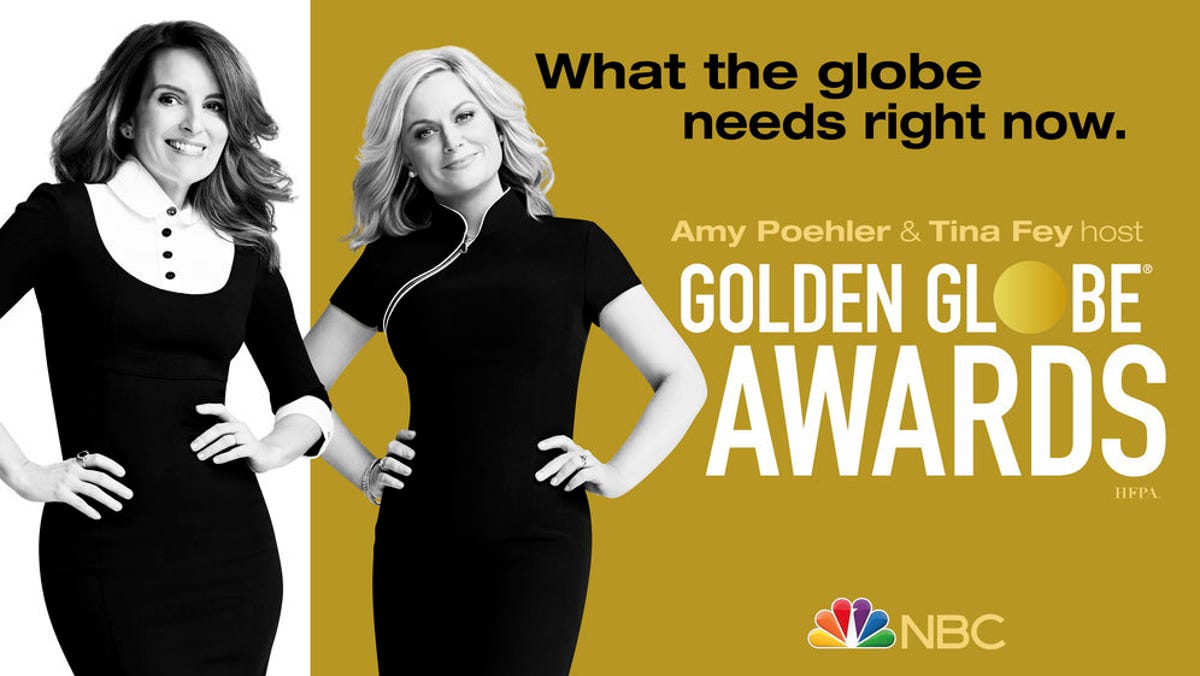