One of the most curious TV shows promoted at the most recent Television Critics Association press tour back in January was Dead Still.

Set in Victorian Ireland, it’s about the odd practice of photographing the recently deceased, all dressed up in their Sunday best, often in the company of their living relatives. Think of it as an Andrew Scheer family portrait.

Photographing these lucky stiffs is our hero Brock Blennerhasset (Belfast-born actor Michael Smiley, Benny Silver on Luther), renowned memorial photographer. He’s joined by his too eager assistant Conall Molloy (Kerr Logan) and estranged niece Nancy Vickers (Eileen O’Higgins). The trio are trying to breathe new life into their business, but ghosts, vengeful husbands and detectives keep getting into the picture.

Toronto-based Shaftesbury (Murdock Mysteries, Hudson & Rex) are among the producers on this Canada-Ireland co-production.

Based on real-life (or death) Victorian practices, Dead Still is less creepy than it sounds. As the Acorn TV exec said during that TCA session, it really is “witty, macabre and thoroughly original.” Check out the trailer above, and see the first of six episodes tonight, Friday, at 10 p.m. ET on Citytv. 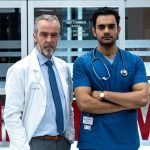 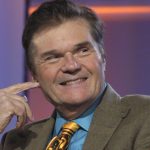 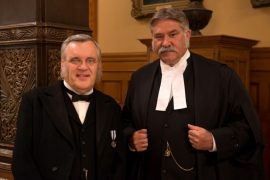 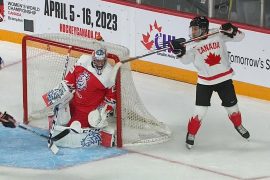 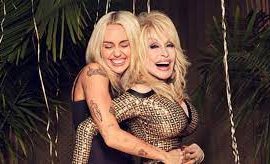