As the first full week of the New Year arrived, viewers across Canada welcomed back the mid-season returns of many hour-long imports. 9-1-1: Lone Star topped the English Canada ratings with the Rob Lowe firehouse drama drawing over 1.8 million viewers the week of January 3-9, 2022.

Plenty of other usual suspects followed as a glance at the weekly Numeris Top-10 can confirm:

Of note was brand new entry The Cleaning Lady mopping up the No. 9 spot in its opening week on CTV. The mob drama opened to over 1.4 million viewers.

That was right behind the sixth and final season premiere of four-hanky import This Is Us on CTV, in 13th place with 1,215,000 viewers.

The start of the year is a busy time in sports, but only two games made the Top-30: In 15th spot, a NHL Leafs Hockey tilt on Sportsnet National (1,151,000 on a Wednesday night) and an Early Sunday afternoon regular season NFL Game on CTV, which drew 969,000 viewers for 23rd spot. Don’t forget, this week would have seen several Top-10 finishes for the cancelled World Hockey tournament.

As noted in the previous post, the top-rated CBC show of the week was the new comedy Son of a Critch. It drew 941,000 total viewers, earning a 28th place berth. Details on the rest of CBC’s week can be found here.

Top comedy overall for the week was the second season premiere of the Mayim Bialik sitcom Call Me Kat, in 18th place with 1,069,000 CTV viewers. The episode featured guest stars from Bialik’s hit from the ’90s, Blossom.

Tops in specialty for the week was the ever-popular Curse of Oak Island on History. It landed in 30th place with 931,000 viewers. 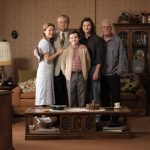 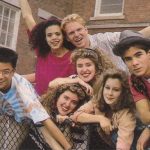 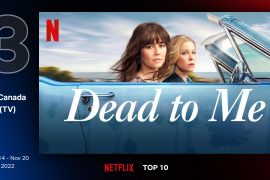 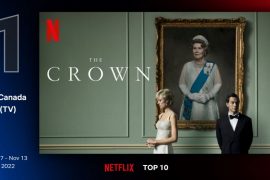