With all the attention on the real royal family, it is no wonder that The Crown has leapt back up into the Top-10 most watched Netflix shows in Canada. The series has seen a renewed popularity all over the world, ranking in the Top-10 in 87 different countries and territories.

Cobra Kai‘s fifth season, however, remains at No. 1 in Canada for the second week in a row. Below is the complete Top-10 TV shows on Netflix in Canada list: 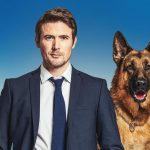 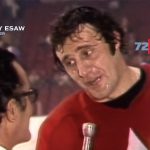