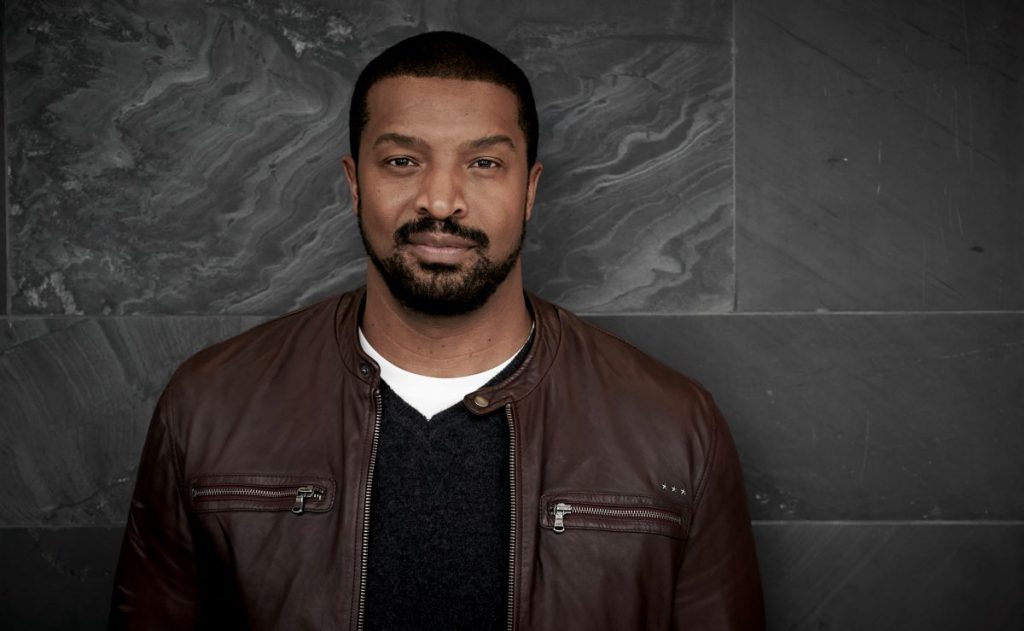 A director once told Roger Cross — who currently co-stars opposite Serinda Swan on the hit CBC drama Coroner — that the studio felt his character simply wasn’t “black enough.” Cross got the implied message — play it more “LA street.” The director quickly found out — as you’ll hear on Episode 9 of BriouxTV: The Podcast — that 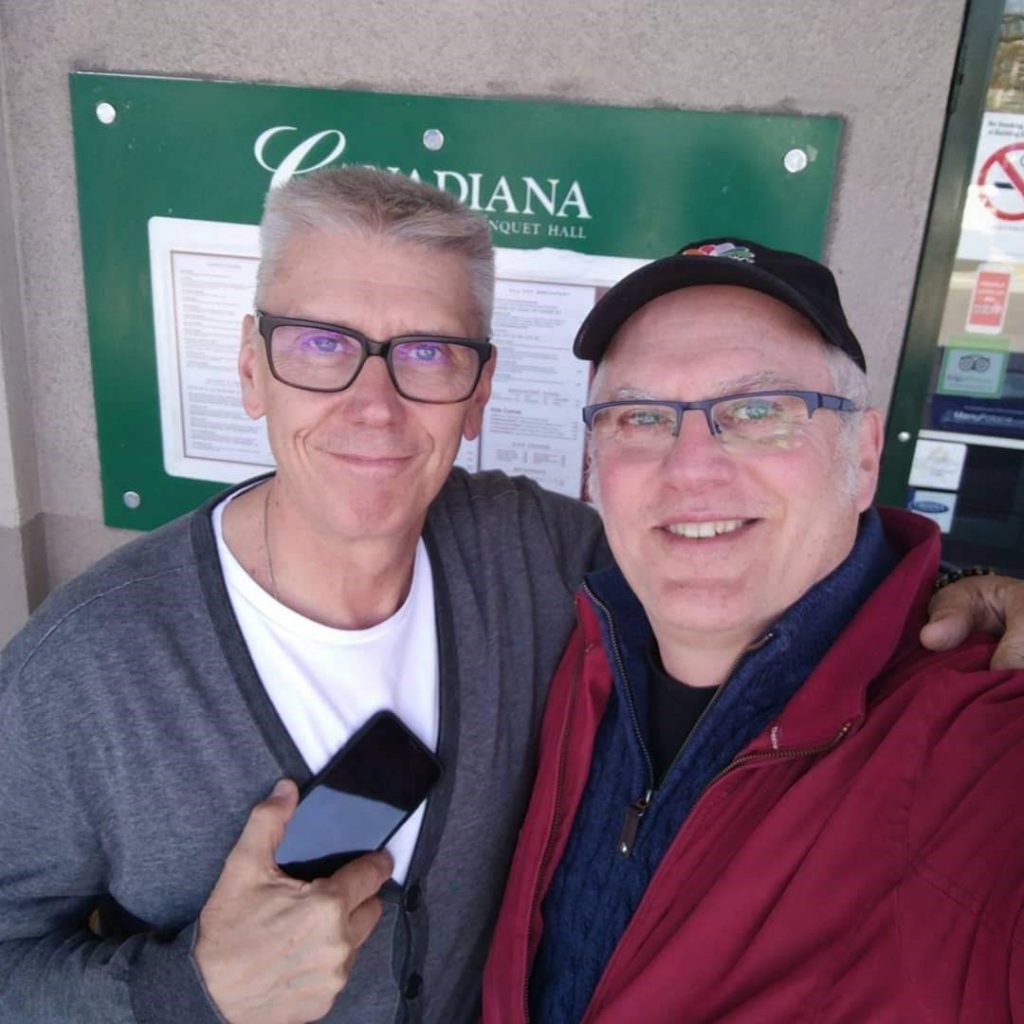 Episode 8 of brioux.tv: the podcast features an ol’ pal from the neighbourhood — Jon Comerford. Me and Jon went to separate schools together. This was way back when we were both dodging the strap from Sister Martha Ann at Our Lady of Peace grade school in the west end Toronto suburb of Etobicoke. Back when scouting and 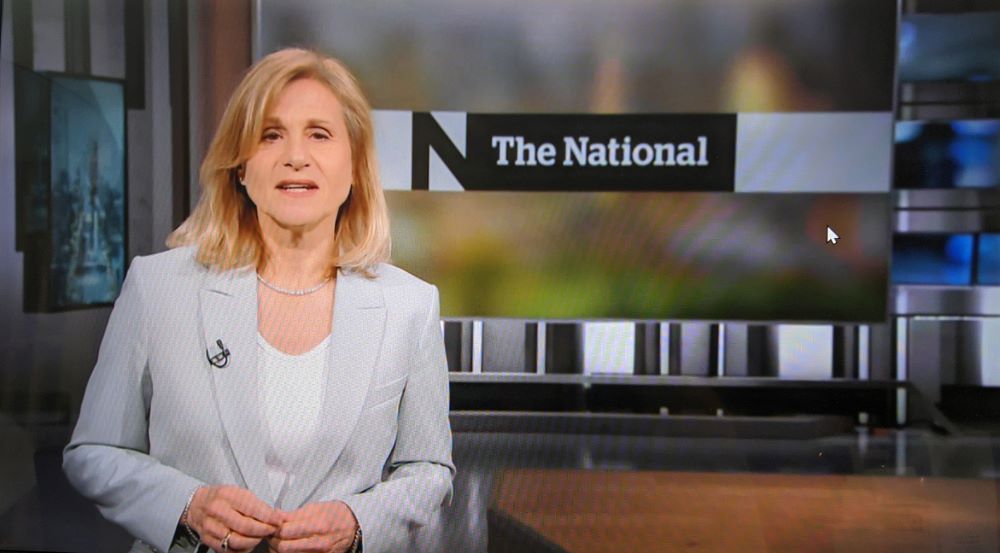 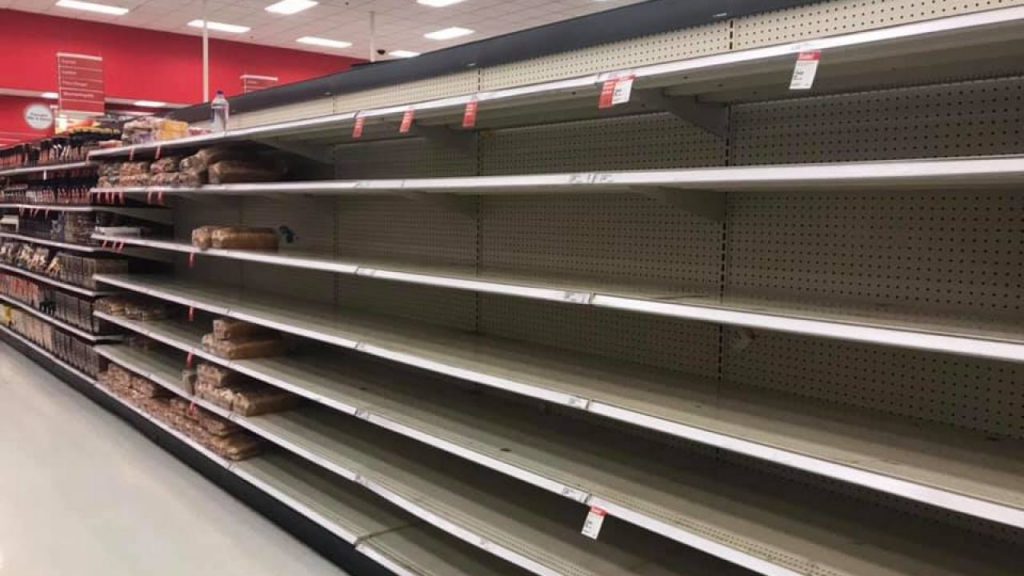 These eight-episode seasons come and go in a flash. Case in point: the second season finale of Coroner airs Monday night on CBC. In real coroner terms, it seems like the body is still warm! The series stars Serinda Swan as Jenny Cooper, a coroner dedicated to speaking for the dead in order to protect 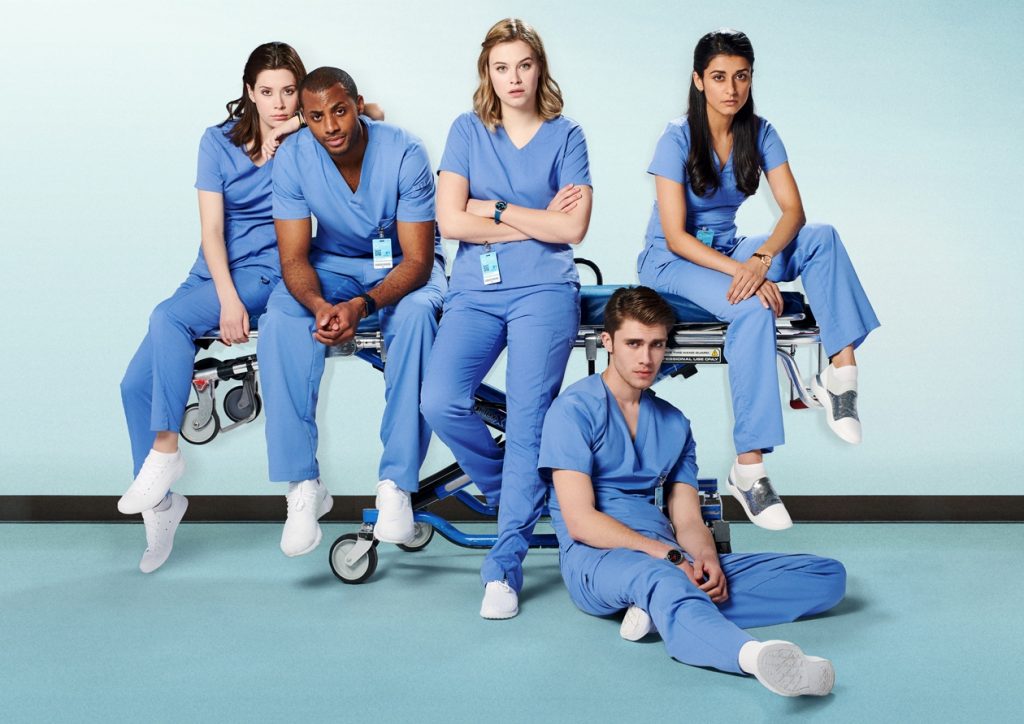