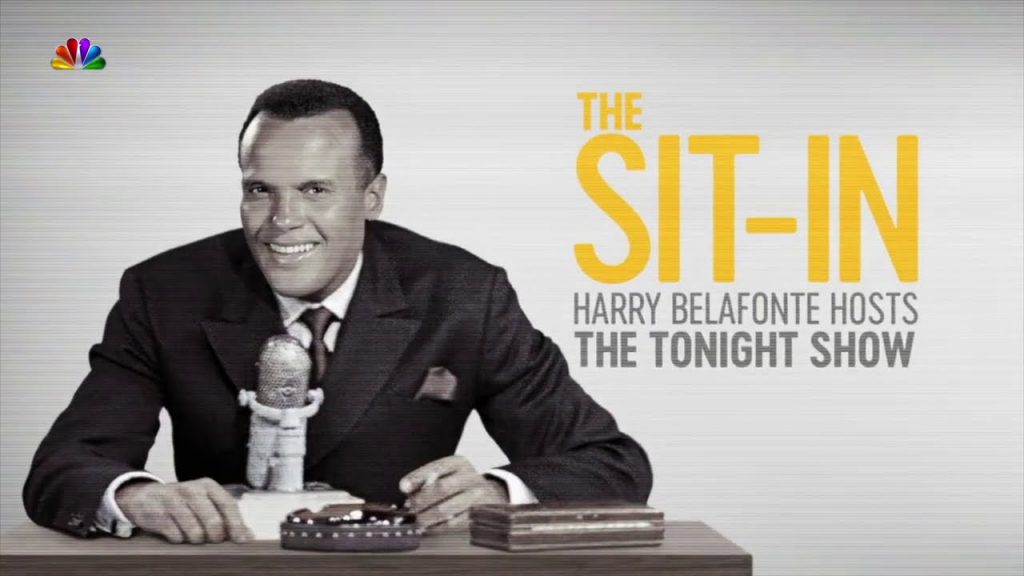 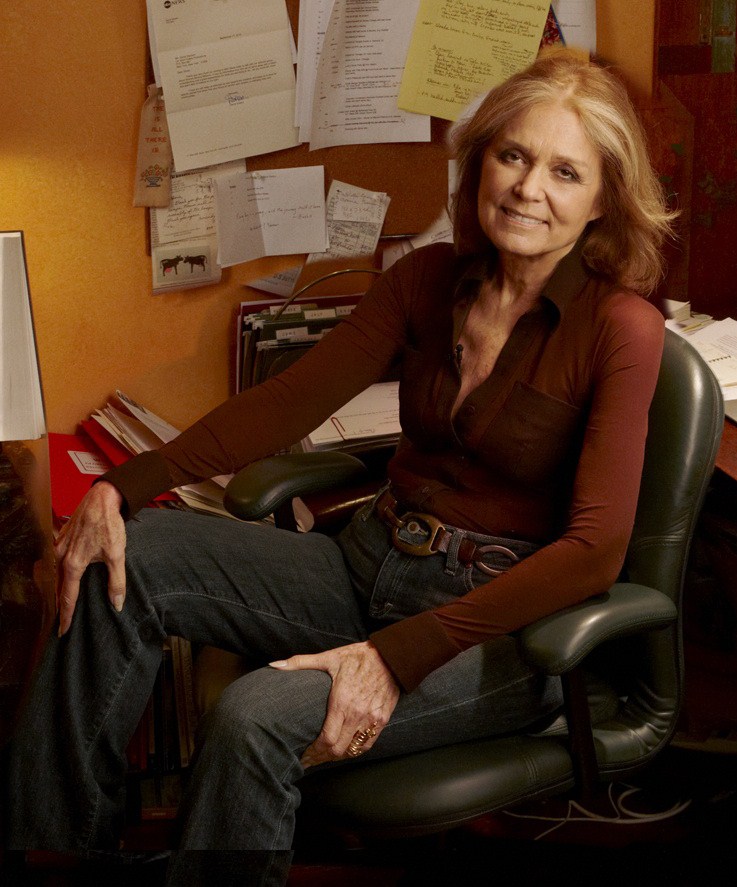 BEVERLY HILLS, CA—Like television itself, the TCA press tour is often more about the sizzle than the steak. Especially during cable days, animal acts, multiple-partner families and Kardashians tend to drown out the smart stuff.Day Three of this press tour aimed higher. It helped that HBO and BBC America were both part of the mix.