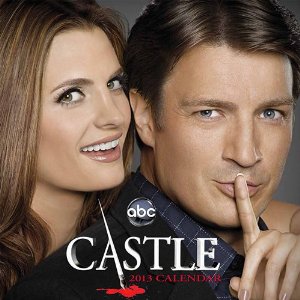 Some early successes in the Canadian prime time ratings race may have to be tempered with U.S. results. Fox seems to be in free fall, with only Gotham on steady ground. Don’t count on a full season of Gracepoint, for example, no matter how well it does on Global. The impact of Rogers’ NHL deal 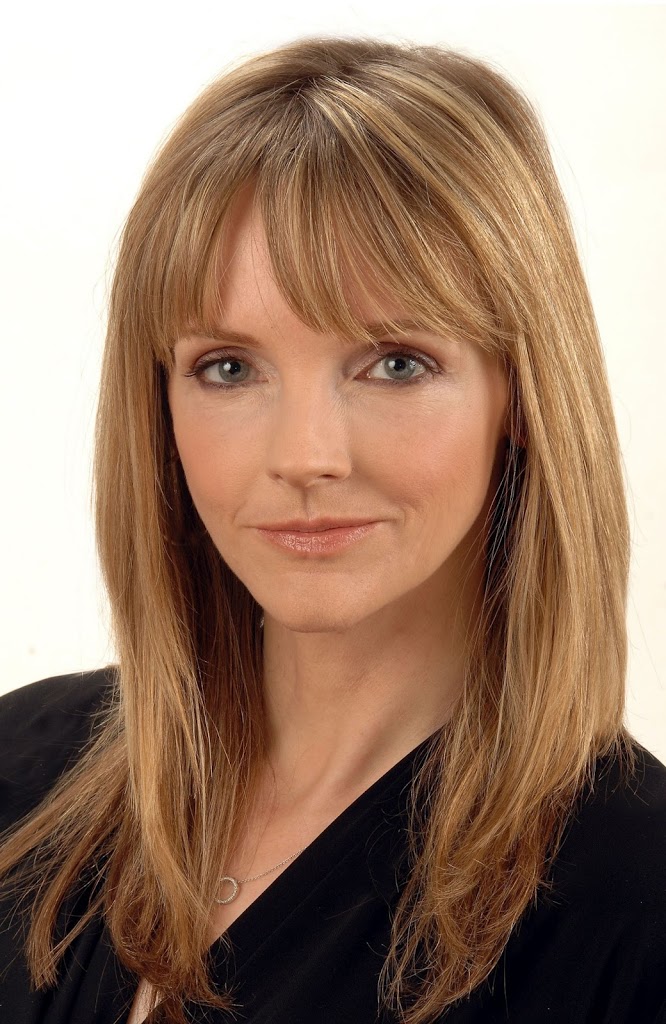 For somebody who should have looked like they’d been run over by a news truck, Kirstine Stewart was still on her feet at Thursdays’ TV Day symposium in Toronto.There she was on the “TV Leaders” panel, the only women among the Boy’s Club of private network broadcasters. Didn’t even get introduced by the moderator.That morning, 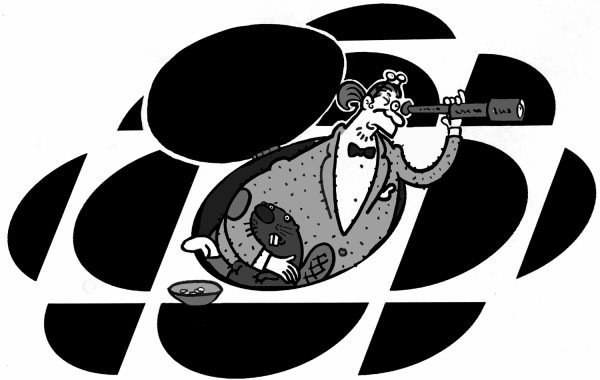 CBC cuts: what should be slashed and saved

I figure what the CBC could use these days is a few more unpaid consultants. There are some tough decisions ahead as the public broadcaster deals a $115 million reduction in their parliamentary appropriation. Network officials have dropped several hints as to where they are going in advance of their May 10 2012-13 season launch 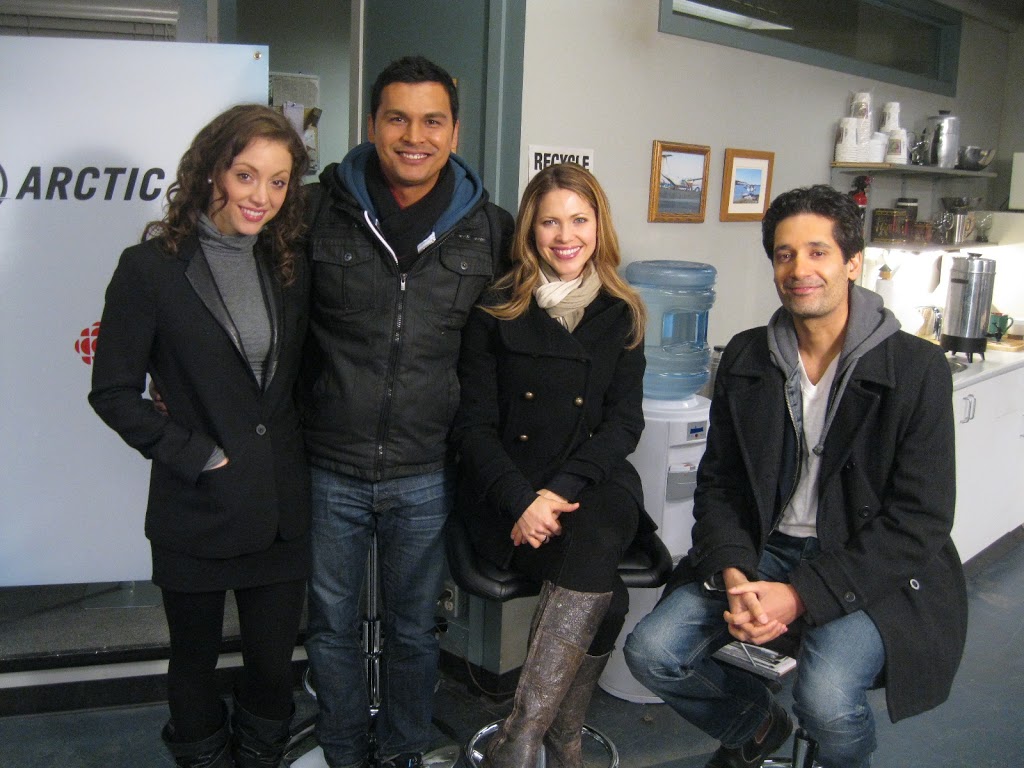 PASADENA, CA–It’s early, but CBC’s January starts are soaring. Can Arctic Air keep the momentum going?The Vancouver-based drama, which stars Adam Beach, premiered Tuesday night. For more on the series, read this article I wrote for the Toronto Star.Meanwhile, the Monday numbers are in and Gerry Dee’s new classroom comedy Mr. D launched at 8 p.m. to 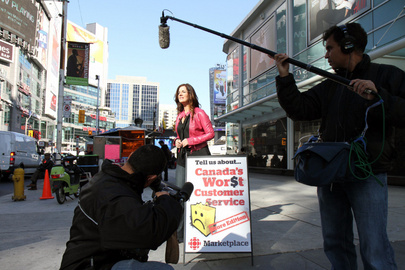 Who has Canada’s worst customer service? Marketplace answers the question tonight when the CBC consumer watchdog series returns tonight at 8 ET/PT.We’ve all had to wait on-line or on the phone for lousy customer service, or been treated like a hitch hiker with pets in person at a returns desk. Host Erica Johnson and her 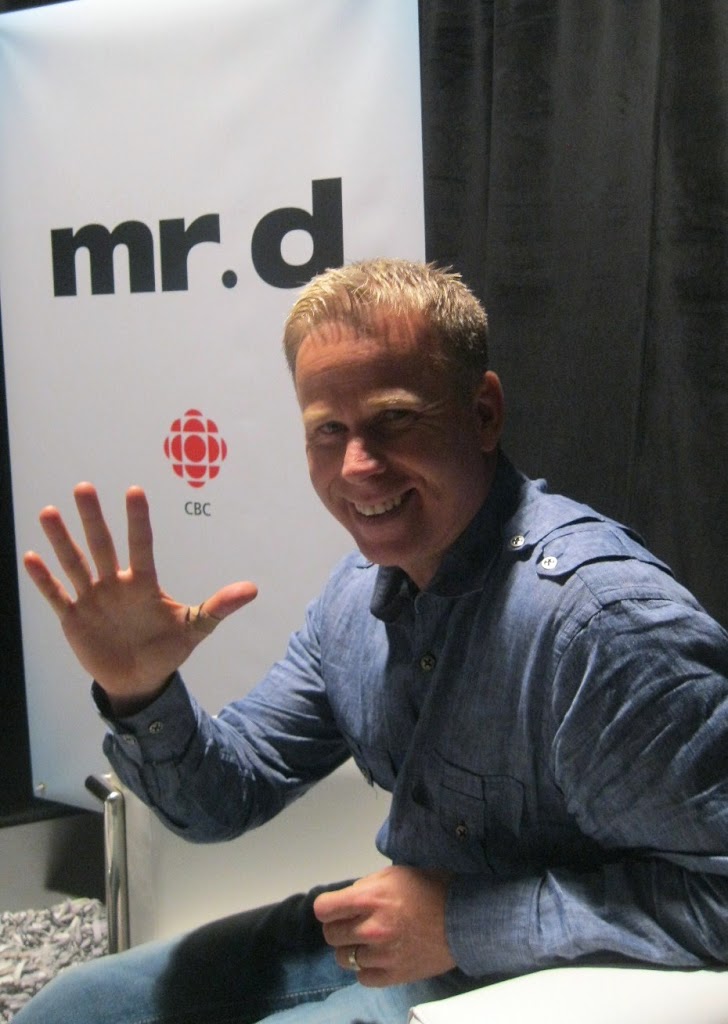 Mr. D star Gerry Dee CBC invited a bunch of us down to the bunker Friday to interview the stars of their new and returning shows at their Winter press junket in Toronto. They’ll do it all again Tuesday in Vancouver. January is a big deal to the public broadcaster. A check of the ratings