Last, but certainly not least among Canada’s media companies to hold a virtual upfront to advertisers this week was Bell Media. Their pre-packaged ad reel went “live” around 2 p.m. ET and, while there was one drop out on my screen for a minute or two, it wrapped up at the 3:07 mark. Bell boasted 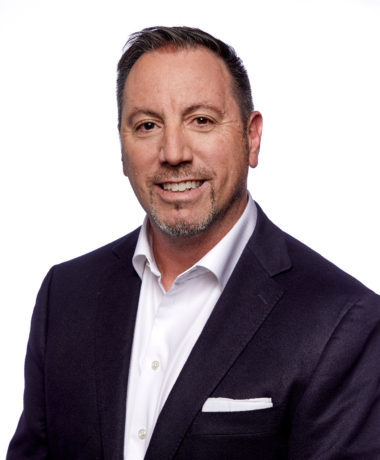 I took a chance and emailed Mike Cosentino late Tuesday night after hearing he was out as president, content and programming, at Bell Media. The following reply bounced back immediately: “Hello and thank you for your email. Please be advised that Michael Cosentino is no longer with the company. Please re-direct any inquiries to Justin

The rock ‘n’ roll era is over at Bell Media with Monday’s announcement of the departure of Randy Lennox. Bell Group President and Vice Chair Wade Oosterman will assume operational leadership following Bell Media President Lennox’s departure January 4. No reason was given for the transition. In a release, Mirko Bibic, President and CEO of BCE and Bell Canada, thanked