Two of the better new shows in a mediocre season launch tonight: Arrow and Nashville, along with one of the worst new shows, Chicago Fire. The CW, which is behind shot-in-Vancouver Arrow, tends to launch all their new shows a little later since it apparently doesn’t matter if anybody watchers. Arrow delivers as a well made action hour, with nimble Torontonian Stephen Amell in the lead.
Nashville is the series that has to live up to the hype as the best new show of the season. While it is well made and well cast, it is hardly innovative or ground breaking and people expecting to be blown away may have to adjust expectations.

Arrow
Wednesday, October 10, 8 p.m., The CW, CTV TWO
Based on the Green Arrow comic book series: a millionaire playboy (played by Toronto native Stephen Amell), given up for dead, turns up and goes all Batman on his crime-ridden city.
Amell is the real deal–even those step ladder chin ups aren’t faked. The action scenes are cool and the dialogue doesn’t make you wince. Are we sure this is a CW show? Katie Cassidy, Paul Blackstone, Colin Salmon and Willa Holland also star.

Nashville
Wednesday, Oct. 10, 10 p.m., ABC, CTV TWO
A Reba McEntire-like country singer whose career is on the wane (Connie Britton from Friday Night Lights) is forced to step  aside for the new kid in town, a pop princess with plenty of ‘tude (Hayden Panettiere from Heroes). Eric Close, Powers Boothe, Robert Wisdom and Claire Bowen also star.
Britton and Panettiere seize their roles and run with them in the pilot, which snaps with plenty of soap sizzle. You don’t have to be a country music fan to enjoy this backstabbing showbiz story.

Chicago Fire
Wednesday Oct. 10, 10 p.m., NBC, Global
Law & Order boss Dick Wolf is behind this salute to the men and women of Chicago Firehouse 51. Jesse Spencer (House), Taylor Kinney, Monica Raymund, Lauren German and Eamonn Walker are in the cast.
It just seems so seen-it-before, so Third Watch, and worse than that, dull. No sparks. 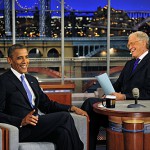 My world of 16mm TV shows and welcome to it 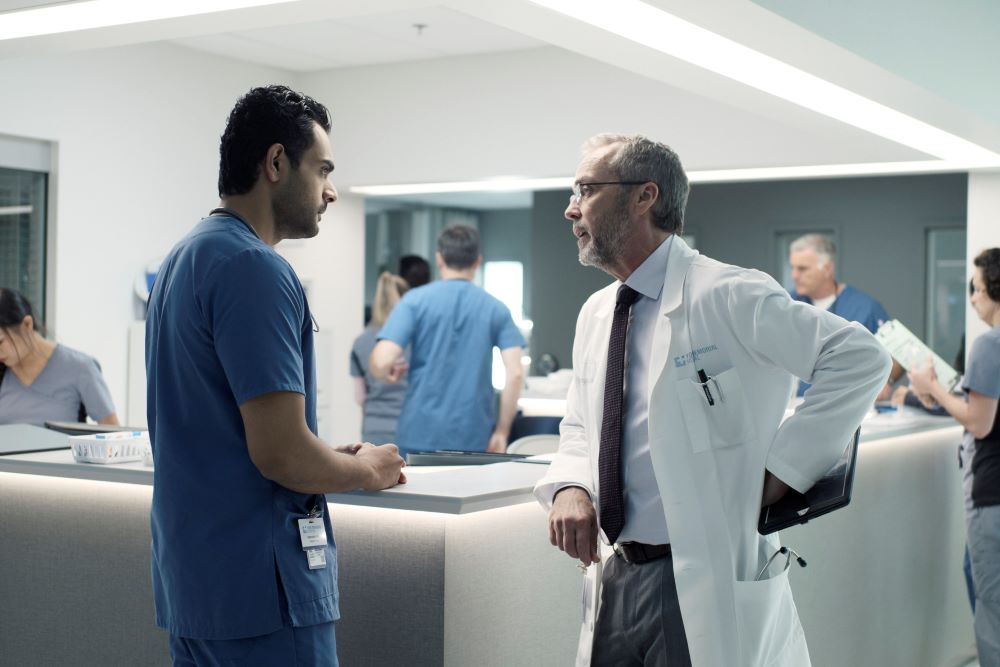 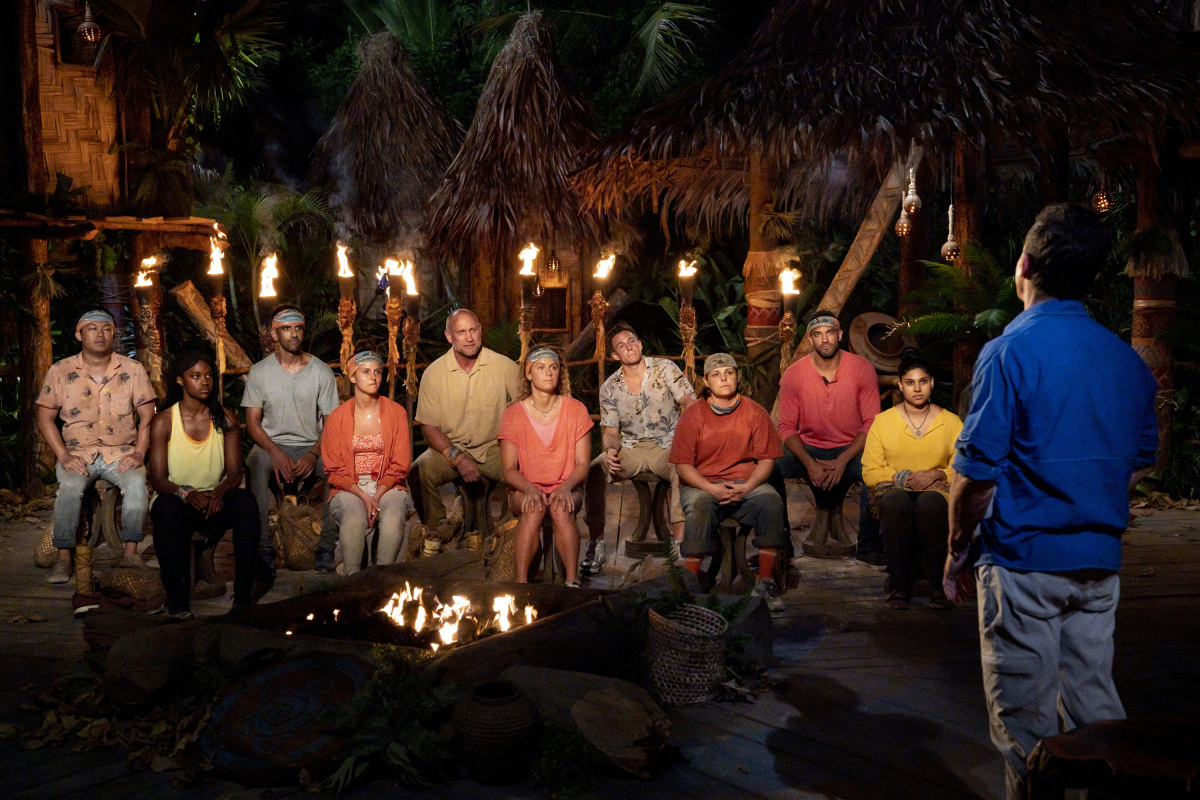