One thing I like about New Girl is the show isn’t afraid to just boldly go there. Case in point was last week’s episode, where Jess (Zooey DesChanel) and Nick (Jake Johnson) finally “do it.”
Often, on a romantic sitcom, that equals Jump The Shark time. Shouldn’t they have held out until Season Five? Where does this show go from here?
We find out tonight during “Winston’s Birthday” (Fox and City, 9 p.m. ET).
Rob Reiner guests as Zooey’s dad, who comes to visit at the worst possible time. Meathead should do more television, he’s a terrific actor. Dear old’ dad and Nick bond, but eventually Nick opens his big mouth just like we know he will and trouble ensues.
Plenty else is crammed into these 22 minutes on the screener sent to critics. Cece (Hannah Simone) has an emergency right before her wedding. Schmidt (Max Greenfield) finds his old girlfriend Elizabeth (Merritt Wever) is still under his skin. Winston (Lamorne Morris) is not feelin’ it on his birthday, allowing Morris to channel his inner Eddie Murphy.
Mary Lyn Rajskub (24) guests as a teacher who provides an opportunity for Jess; Curtis Armstrong (The Closer) plays a creepy principal.
We’ve seen this New Girl formula before: create a perfect sitcom storm where three or five crises have to be resolved at once. By the time this show gets to the roof, however, the lesson is that life is messy, sometimes all-over-your-face messy, but maybe the messy parts really are the best parts. Sounds corny, plays sweet. 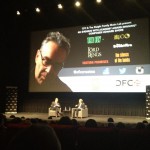 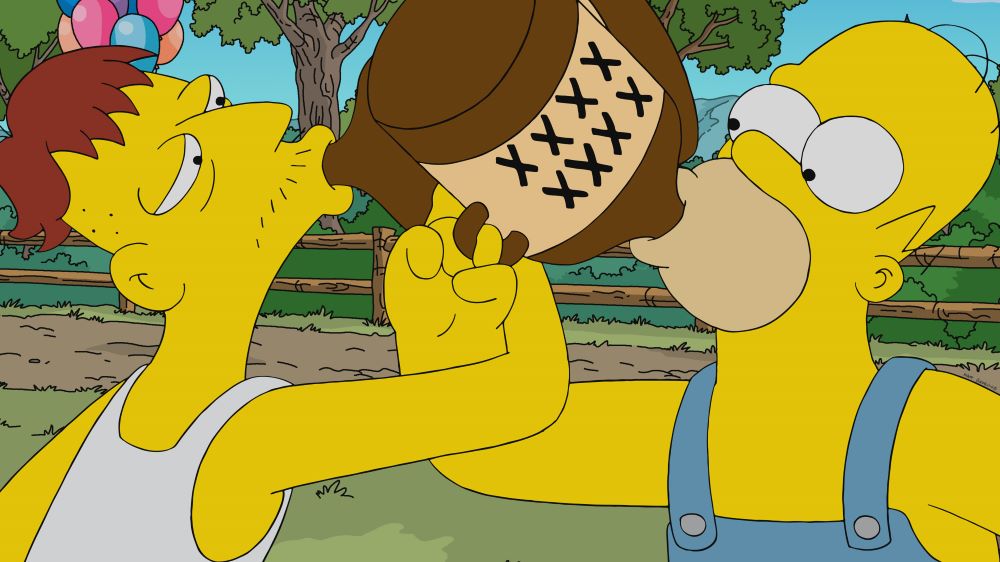 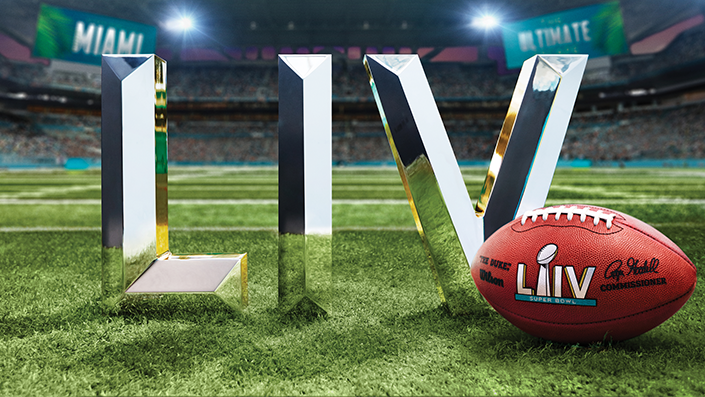