The Death March with Cocktails known as the Winter gathering of the Television Critics Association press tour is just about at an end. Some folks have stayed an extra day or two to get their pictures taken with the Sesame Street gang, meet  Bob Newhart, George Takei and other Pioneers of Television and visit the set of Agents of S.H.I.E.L.D.
Me, I came back to play hockey. We tied it up 6-6 right at the very end, so worth it, although damn, going from 80F in Pasadena to -18C in Brampton did have me questioning my priorities.
All this to say it has been a while since I last spoke with CHML’s Scott Thompson. We were going to catch up Wednesday on all the mid-season shows tumbling out of press tour, but the subject switched to a call I received right before coming on the air. It was from Jimmy Kimmel’s talent booker in New York, and she was looking for a certain mayor who is back in the news again. Click on the link above to listen in. 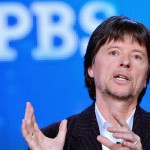 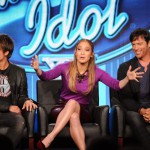 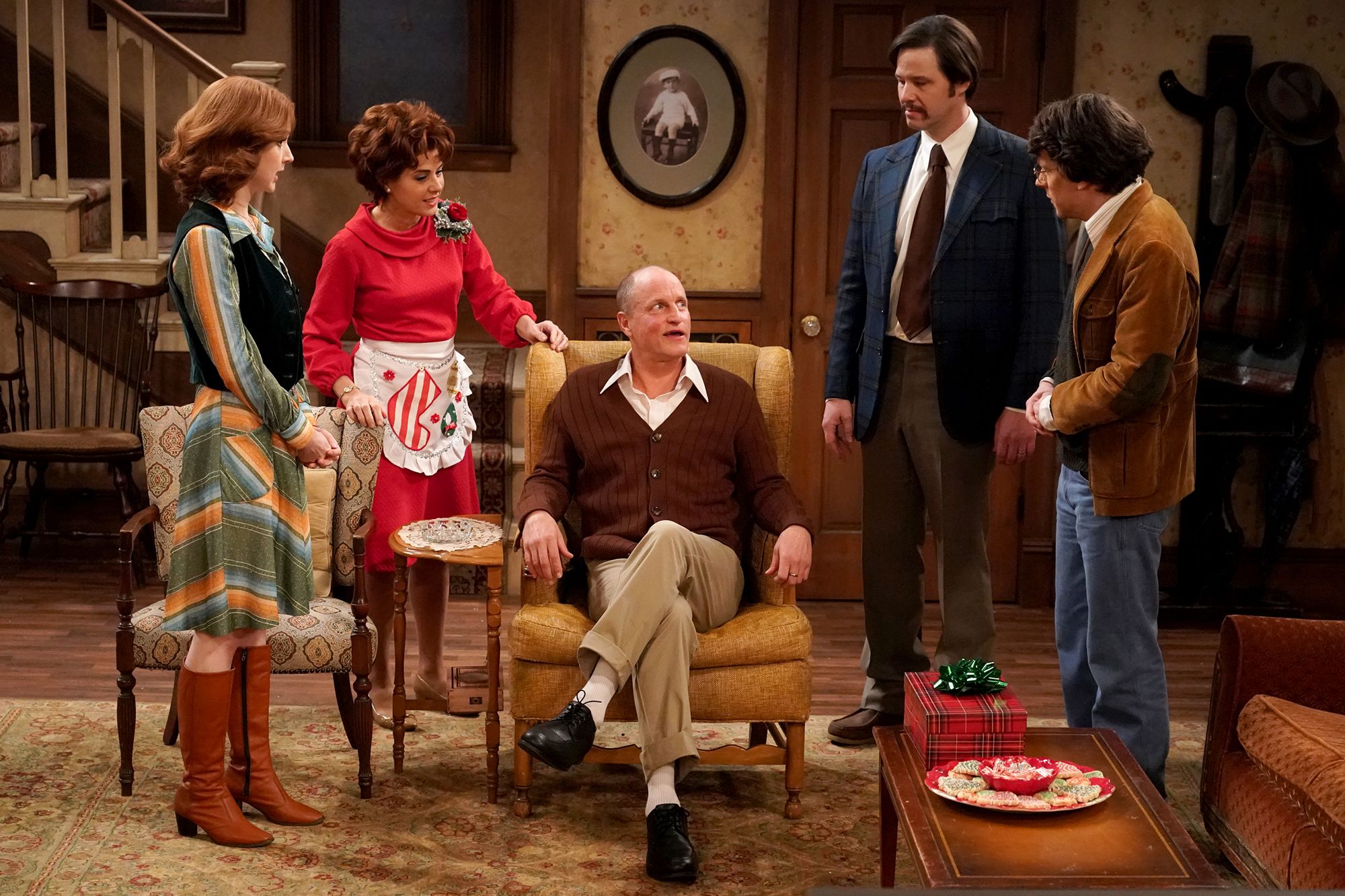