Welcome to summer, folks. There are more mosquito bites on the average Canadian’s leg than there are people watching TV shows in Canada. I give you the week of July 28 – Aug. 3.

Keep in mind these are overnight estimates, data that is increasingly becoming just part of the picture–although generally still about 80% of the Live+7 total score in Canada. Also this week ended with the long August weekend, an annual ratings killer with folks outside in search of a stubbornly elusive summer. Still, onwards through the week. This won’t take long.

What pulled the biggest audience of the week in Canada? No, not The Amazing Race Canada, or Big Brother, or America’s Got Talent, or even Under the Dome. It was CTV’s airing of Masterchef, pulling 1,999,000 in the overnights.

The Listener followed at 850,000, a drop of more than 50% and perhaps a contributing reason for CTV’s announcement Wednesday that the series will end this summer after five seasons. Still, that total will be over a million when the final numbers are in and that’s a lot of viewers in the dead of summer, shot in Hollywood or at the foot of Toronto. A repeat of Criminal Minds, for some perspective, followed Listener at 10 with 646,000 overnight viewers.

The Jays batted cleanup with 937,000 catching a Boston game on SportsNet.

That Sharknado 2 deal? Shark didn’t tank. Space captured 389,000 for the B-movie send-up, with another 275,000 showing up for a repeat of last year’s original. Yeah, I thought it would have drawn more, too.

As they Jays lose another one to lowly Houston, ratings sink to 724,000 on Sportsnet. On TSN, The Green Riders and Ottawa draw 516,000. Otherwise, attempts to lure cottagers with shark or car marathons on specialty have a hard time cracking the 100,000 mark.

Global scores again with Big Brother (1,138,000). CTV counters with Unforgettable (990,000) and the dull new reality gamer Rising Star (852,000). City will miss America’s Funniest Home Videos (458,000) when it moves to CTU in the fall. Prayer lines are open now for all those kids taking handlebars to the nuts. Anybody remember CBC? They pulled 404,000 with True Crime Canada. Those bloody Astros won’t be welcome back on Sportsnet, where another win against the Jays drives the score down to 528,000. 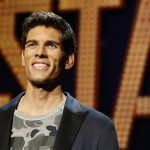 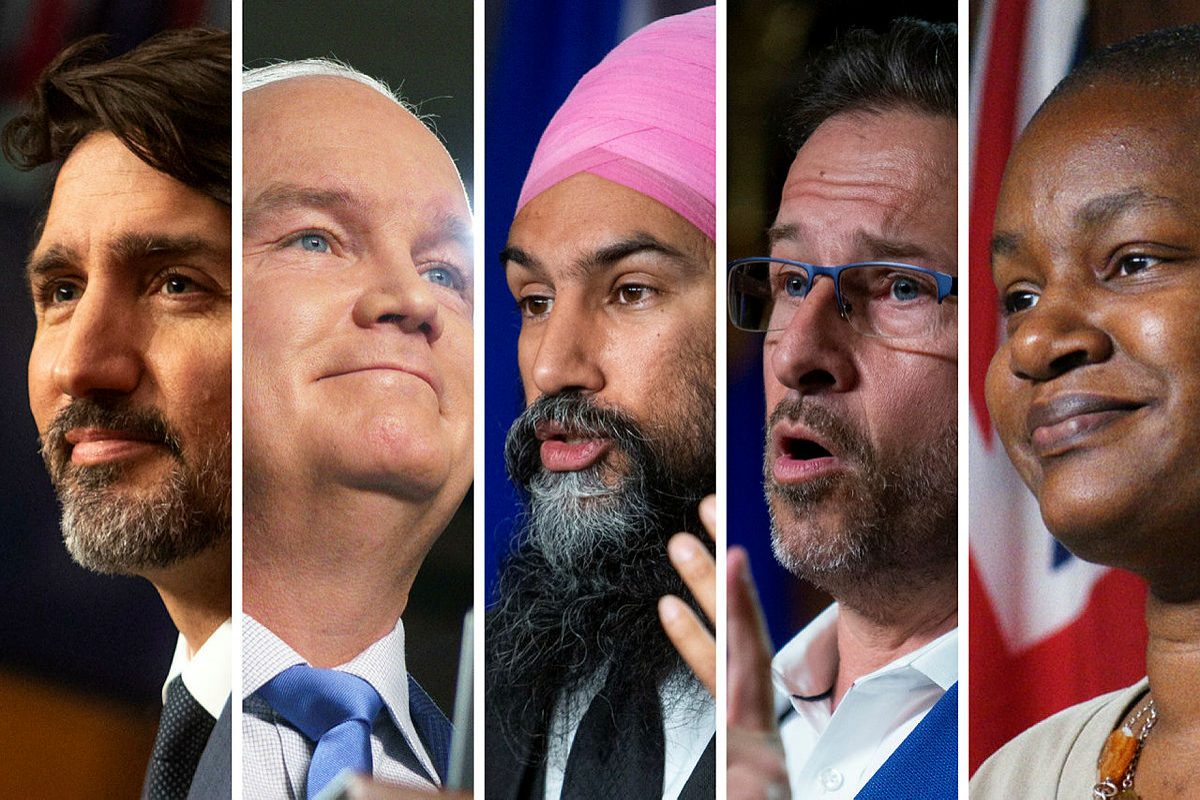