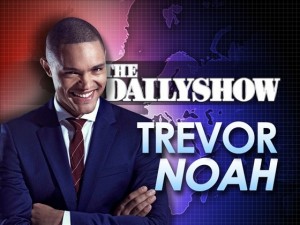 Tonight’s the night Trevor Noah makes his long-awaited debut as host of The Daily Show (11 p.m. ET on Comedy).

Following Jon Stewart can’t be easy. Stewart redefined late night after a 16-year stint in the Daily chair. Noah is a very different comedian as he demonstrated this past summer at the Just for Laughs comedy festival in Montreal. I caught Noah’s gala at JFL and he killed. Read more about that here.

At 31, he’ll bring a younger vibe to The Daily Show and also, being from South Africa, an outsider’s perspective. Craig Ferguson turned that into an advantage and so does James Cordon on The Late Late Show.

There will be some new correspondents and a few new writers but Noah has inherited many staffers who put together Stewart’s Daily Show. Look for this series to evolve slowly as the rookie finds his feet. He’ll earn the time through a good deal of charm and charisma but look for flashes of more bracing wit, too. Don’t look for him to try to out mug Stewart–he made mugging an Olympic event. 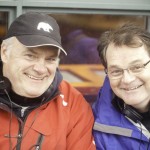 Norm Macdonald sticks to the Sunnyside on City 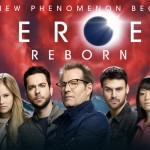