The interactive museum, located in Jamestown, N.Y. — birthplace of Lucille Ball — announced Friday that it will become the official home of Reiner’s TV and film scripts, creative papers and other memorabilia. His multiple Emmy Award-winning career in TV and film spanned seven decades.

The announcement was saluted Friday morning on NBC’s Today show. You can watch the segment, featuring former Today anchor Harry Smith in conversation with Reiner’s son Rob Reiner as well as friend and colleague Mel Brooks, in the above video clip.

Reiner, of course, was the creator/producer behind The Dick Van Dyke Show and later director of such Steve Martin comedy film hits as “The Jerk,” “All of Me” as well as John Candy’s “Summer Rental.” He also teamed with Brooks for decades in their “Two Thousand Year Old Man” sketches.

Reiner passed away in 2020 at 98; he would have turned 99 Saturday. The Mark Twain Award winner had been a founding Advisory Board member for the Comedy Center. The museum will now call its on-going work to preserve comedy’s heritage The Carl Reiner Department of Archives and Preservation.

People called our father a comic genius, and his gift was his ability to transform discomfort or pain into pleasure and fun. His humor made people feel good, starting with those of us around him, and then pretty much the whole world. He would be so thrilled to know that the National Comedy Center’s archives department is being named for him and that his work will be preserved there, that he would jump in the air, do a scissor kick and sing La Donna e Mobile at the top of his lungs. 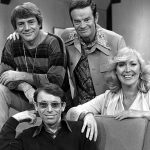 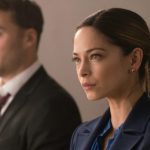 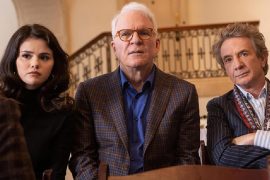 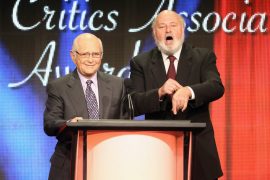 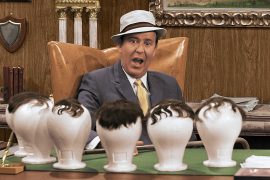