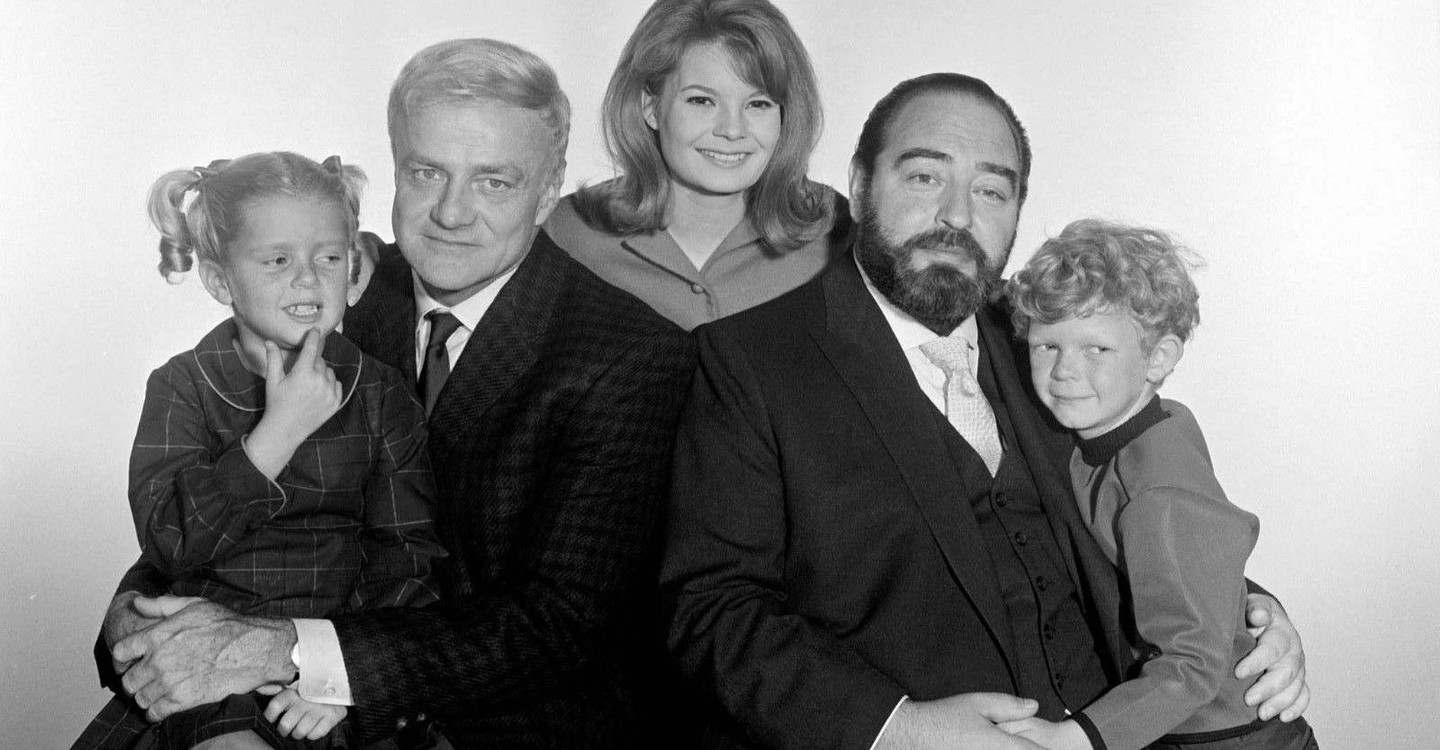 Remember when all we had to worry about was more snow? The COVID-19 virus has many of us bunkered down in self issolation, hiding behind a fortress of toilet paper. Schools and sports leagues have been suspended and late night talk shows are either dark or performed in empty studios. For those looking towards their

Hunters, which premiered Friday on Amazon Prime Video, has many things going for it. For one, Al Pacino. The Oscar-winner stars as a Jewish holocaust survivor-turned-Nazi hunter named Meyer Offerman who organizes a band of eclectic helpers determined to track down surviving members of Hitler’s Third Reich. The series is set in New York in 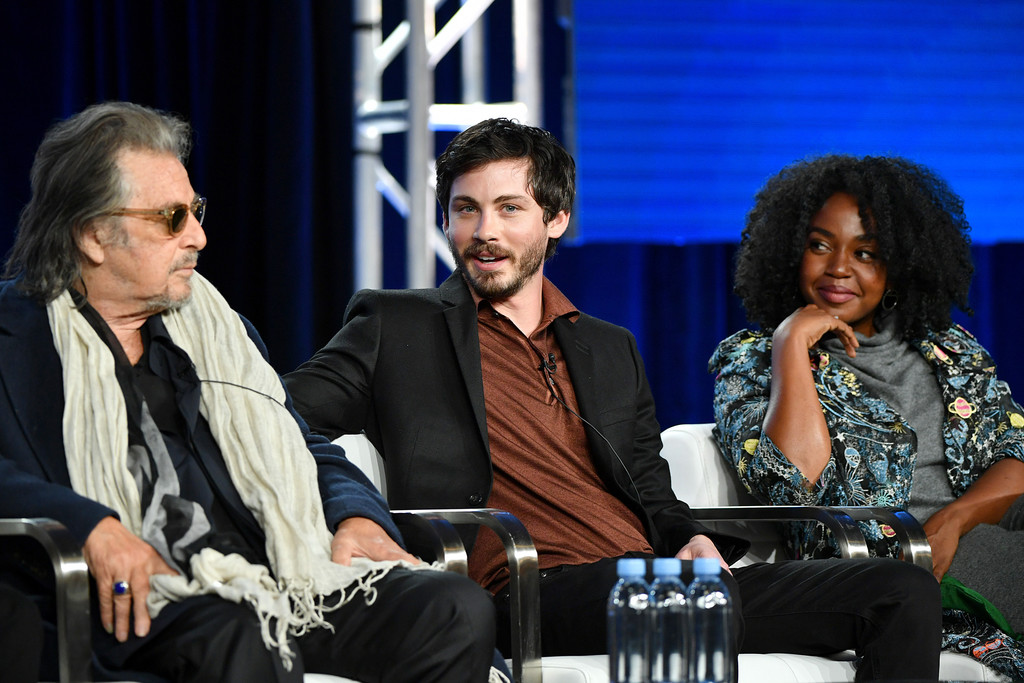 Al Pacino was asked at Tuesday’s Amazon Prime TCA panel about adjusting to the rigors of TV series work. “It’s just a different environment for one thing,” said Pacino, before TV critics to help promote the upcoming Amazon drama Hunters. “Every week or every two to three weeks, you get a new director.  Shall I say 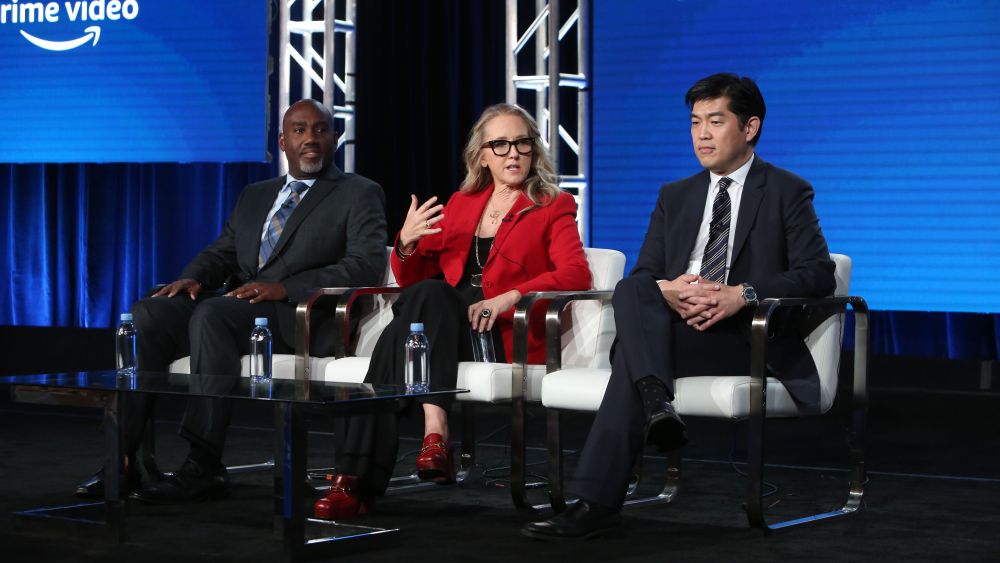 Looking for diversity in a TCA executive panel? Look no further than the Amazon Prime trio of Studios Head Jennifer Salke, COO Albert Cheng and co-Head Vernon Sanders. The three make a strikingly diverse impression on stage at TCA20. They have in the past, too, when they fielded questions in a similar capacity as NBC

One would almost need another full year to see enough of the TV shows released in 2019 in order to pick the best 10. The launch of AppleTV+, Disney+, the continuing content splurge from Netflix and other streamers and the latest from HBO kept us binging through eye strain for a full 12 months. Full 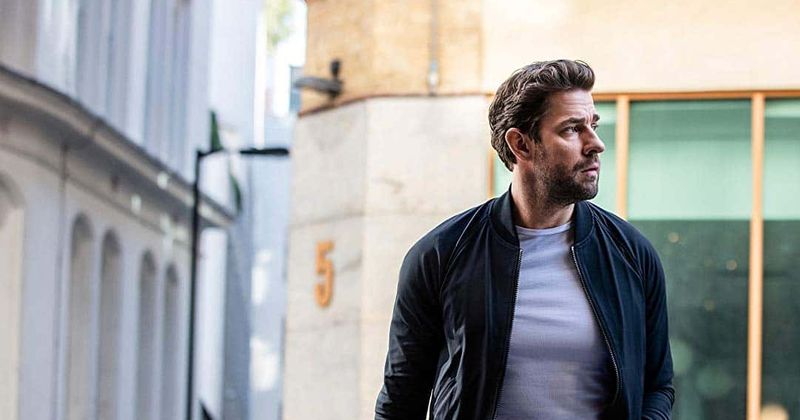 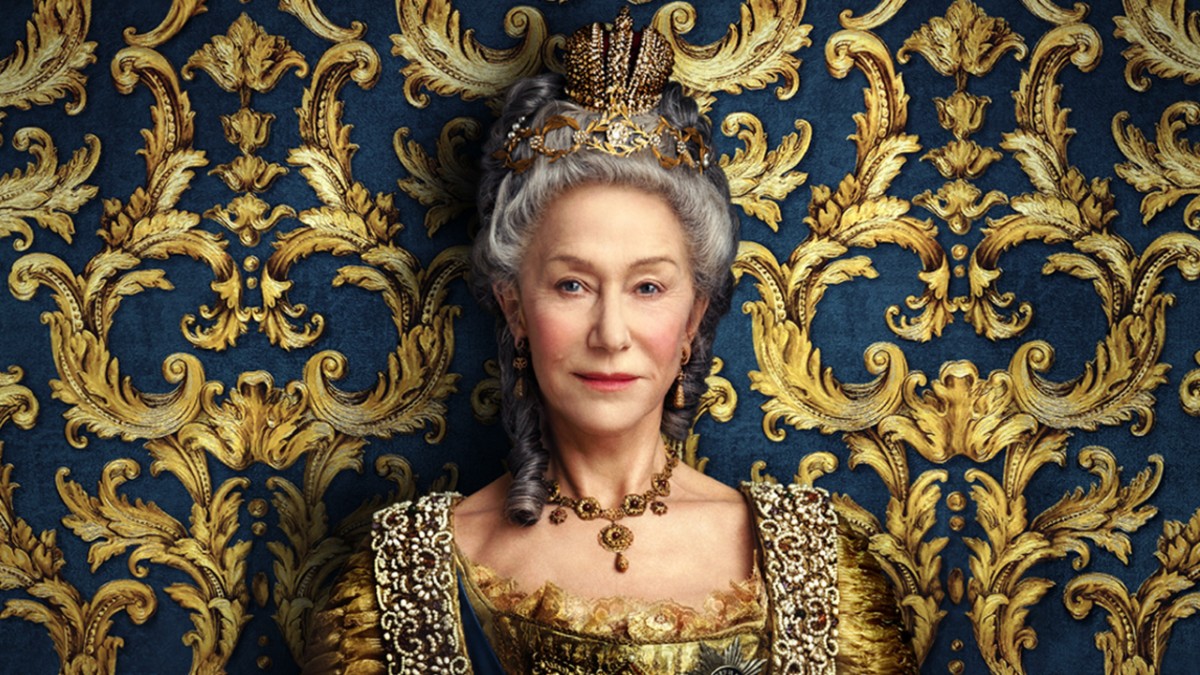 October still offers a few more broadcast network launches but it will be the cable and streaming premieres that will jump to the top of your binge list. WEDNESDAY, OCT. 2 Almost Family (Fox and CTV). A famous fertility doctor named Leon Bechley (played by Timothy Hutton) admits to being his clinic’s secret sperm provider