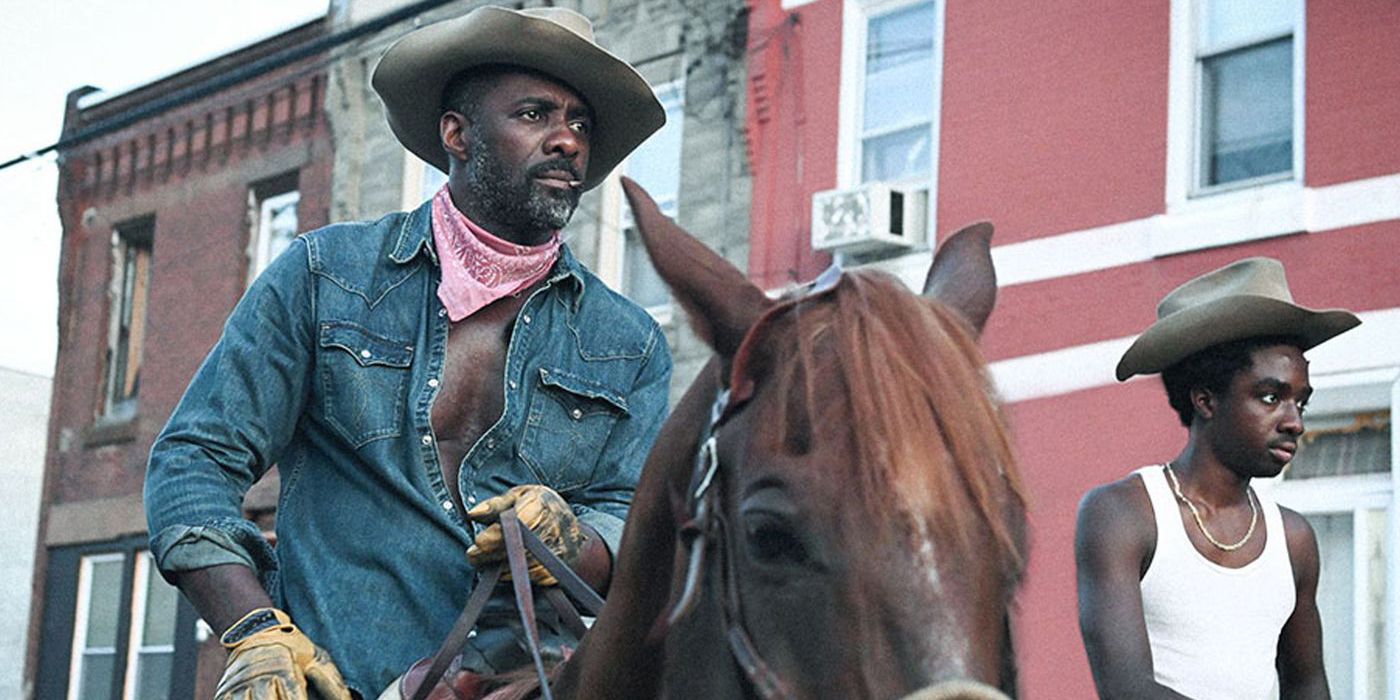 Another month full of high-energy TV hijinx is comin’ ‘atcha. We can’t keep up with all this Peak TV, so check back weekly for updates. THURS/APRIL 1 Staged (Hollywood Suite). BBC One describes this eight episode series as “two bickering actors making a drama out of a crisis. Can their fragile egos survive working from 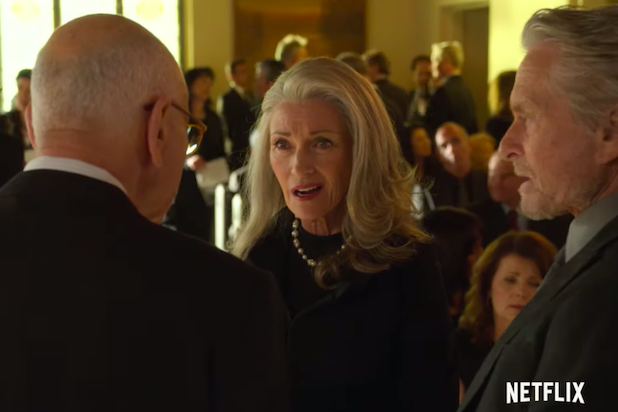 On Friday, Netflix premiered eight new episodes of one of my favourite shows, The Kominsky Method. On the surface, it’s about an aging but still charismatic LA acting coach (Michael Douglas) whose career never really took off, and his elderly super agent pal Norman (Alan Arkin). Really though it’s about aging, a subject these two 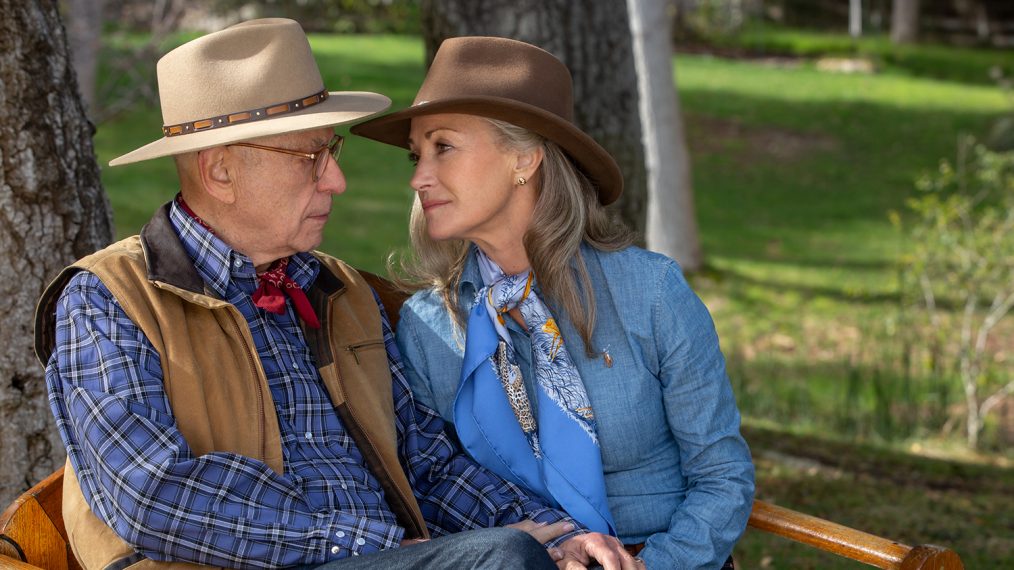 Jane Seymour saddles up for The Kominsky Method

When The Kominsky Method returns for a second season Friday on Netflix, there’s a familiar face joining the series — Jane Seymour. So why didn’t her old pal and series star Michael Douglas recognize her when the two arrived for the first dress rehearsal together? After all, The former “Queen of the Miniseries,” as she 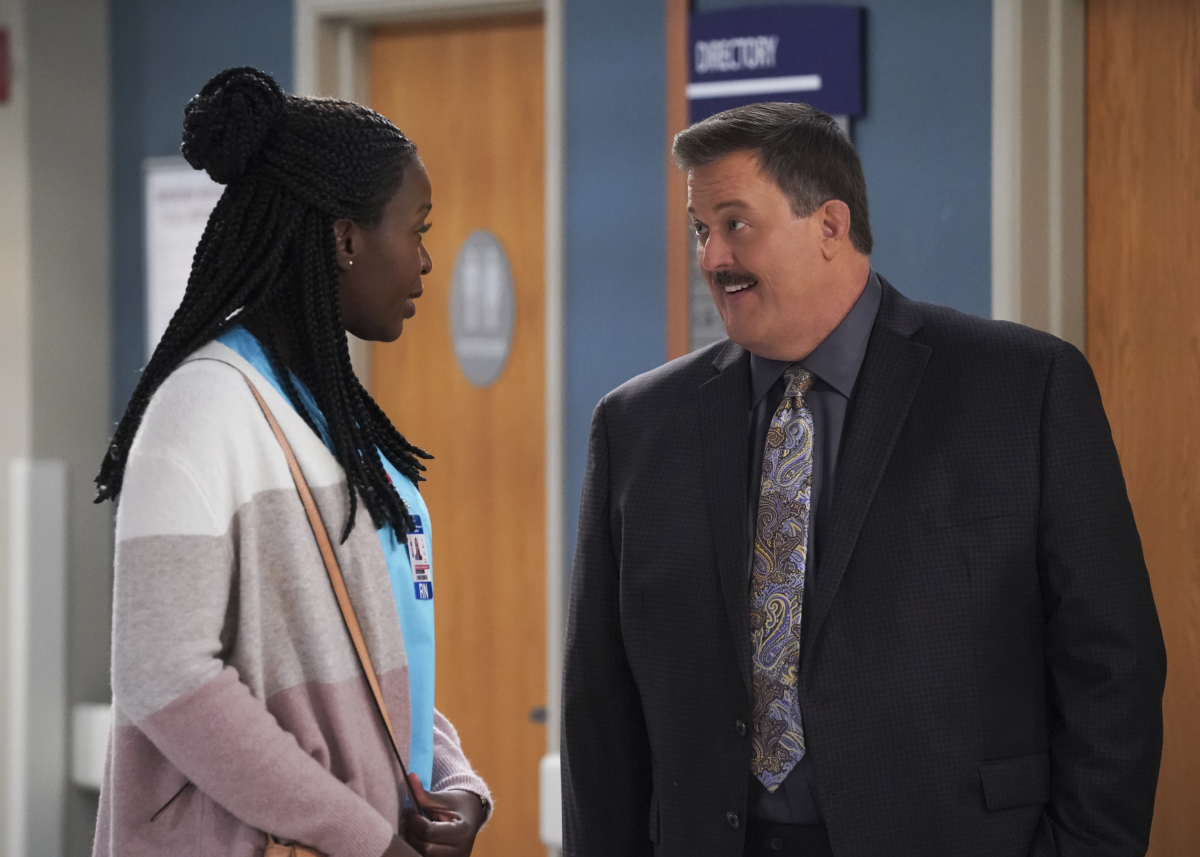 If you’re Chuck Lorre, co-creator of two, 12-season sitcoms for CBS (The Big Bang Theory and Two and a Half Men), what do you do for an encore? If it was me the answer would be: count money. Since it is Lorre you do several things at once, and well, including continuing on as the 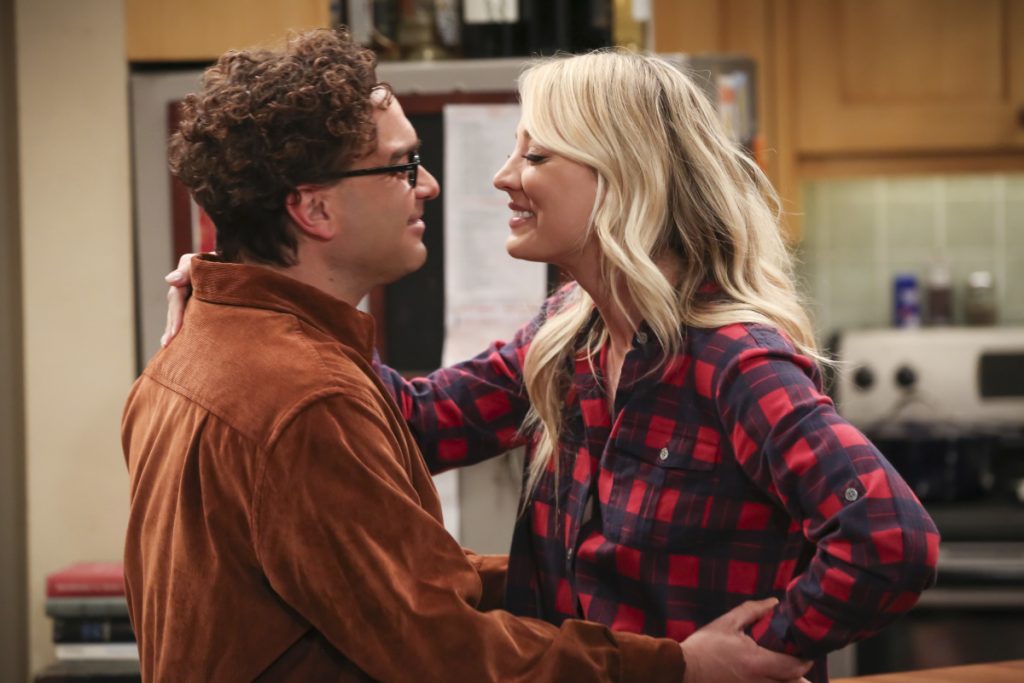 Well, that was no Newhart. Neither, however, was it a Seinfeld. The hour-long series finale of The Big Bang Theory was simply two more episodes that will run forever in syndication and not stand out from any that went before them — which is exactly the way executive producer Chuck Lorre must have wanted it.

In January of 2015, Television Critics Association members were shuttled to Warner Bros. studios for what was billed as “An Evening with Chuck Lorre Productions.” The prolific writer/executive producer/showrunner had four shows shooting at four neighbouring stages on the Warners lot at the time (including Two and a Half Men, Mike & Molly and Mom), 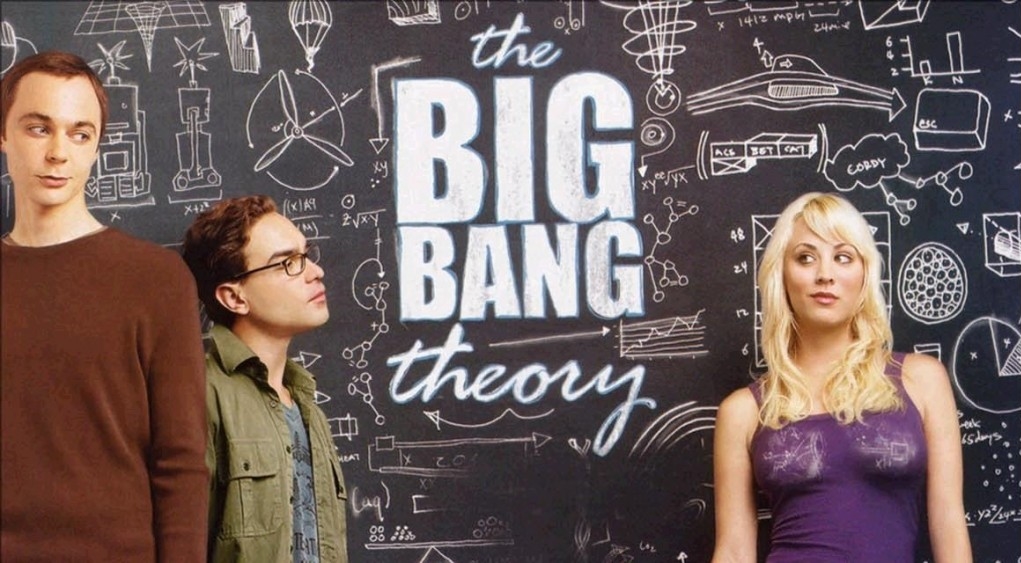 This Thursday is the series finale of Canada’s most-watched TV show for nearly a decade — The Big Bang Theory. Brioux.TV takes a look back at set visits and cast interviews over the past dozen years. Part One (June, 2007): CBS introduces the cast and producers to reporters in Pasadena, Calif., at the Television Critics

Happy to be back in The Toronto Star today with a full page feature on The Big Bang Theory. Canada’s most-watched TV show for a decade and the top comedy in the U.S. is down to its final five episodes, with No. 273 — “The Laureate Accumulation” airing Thursday night at 8 p.m. on CBS