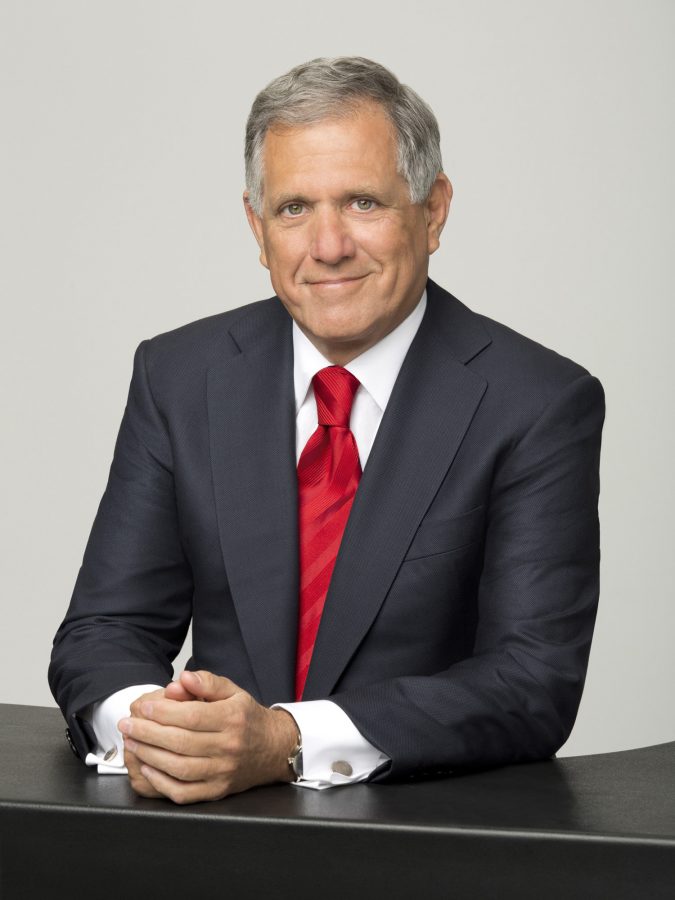 For years I told newcomers attending Television Critics Association press tour sessions in Los Angeles that they aren’t really on this beat until they’ve been in a scrum with Leslie Moonves. Well, things have changed. What’s left of the TV beat writers could pretty well all pull up to the TCA hotel in the same 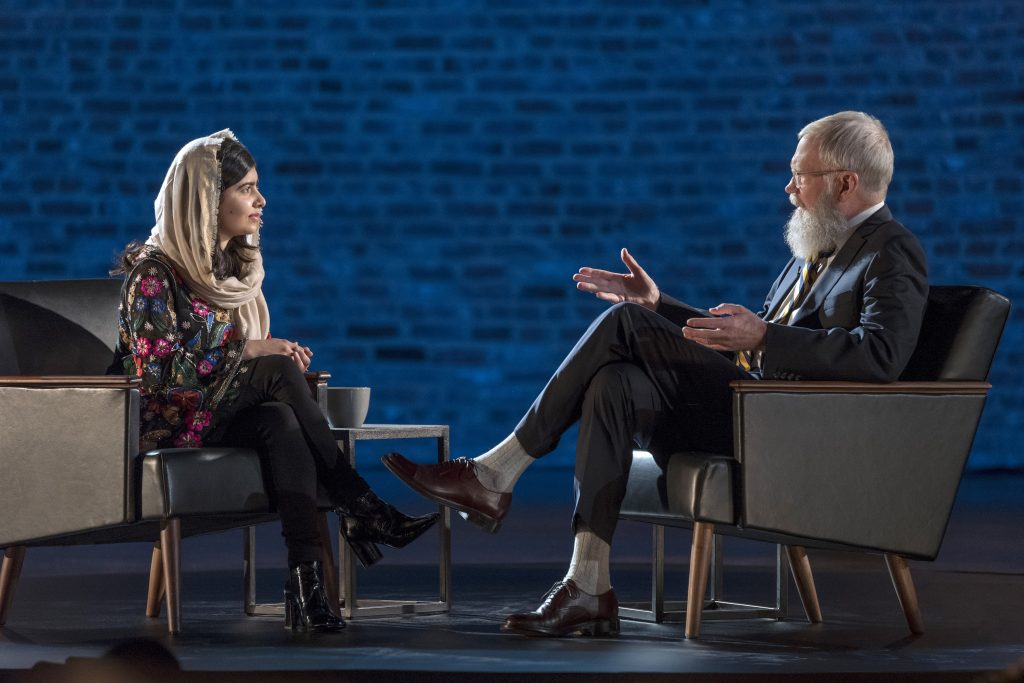 PASADENA, Ca. — I’ve been in the main TCA banquet room a mere four minutes and already witnessed the first F-U of the winter press tour. Today is FX Day, and this morning TV critics and reporters gathered from across Canada and the United States to hear from the Mayor of TCA, FX present and 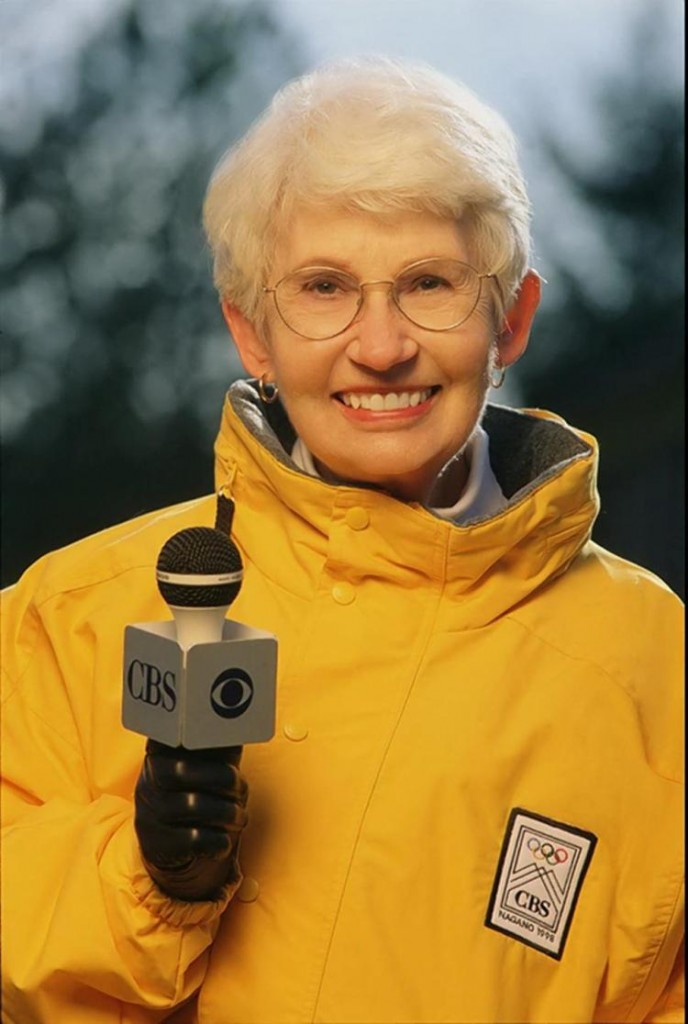 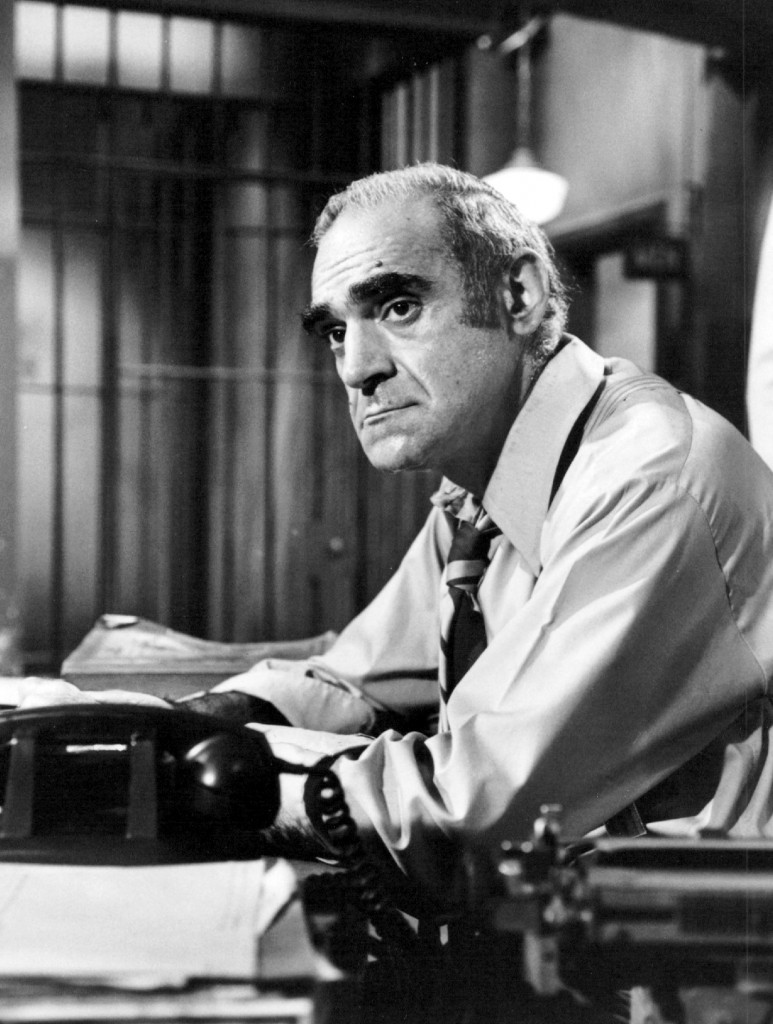 Back when he was on NBC, Conan O’Brien would invite Abe Vigoda on Late Night just to prove that the former Barney Miller star was still alive. On Tuesday night’s Conan, the host paid tribute to the actor, who finally passed away–after all those premature rumours–at the age of 94. The above clip shows several 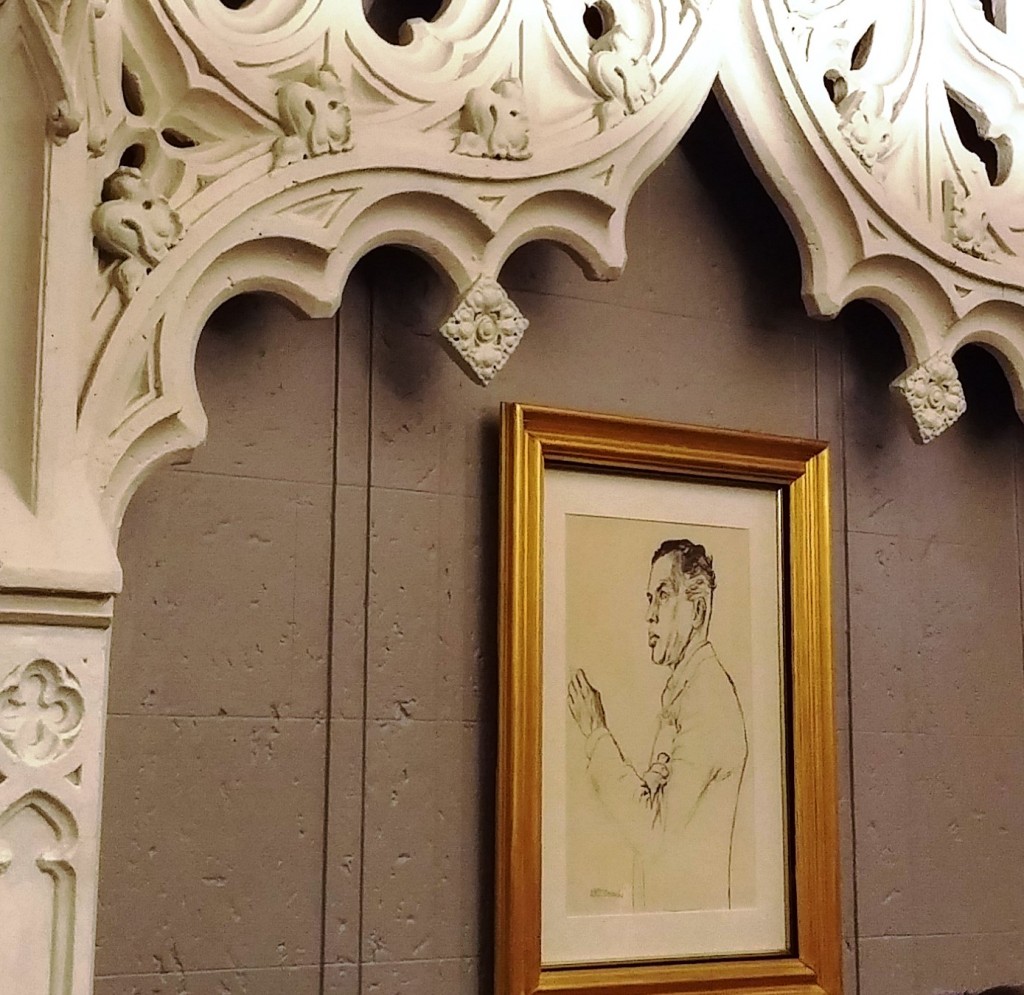 NEW YORK–Did you see Colbert Monday night? I had a studio seat–front row, middle, balcony–thanks to CBS. That privilege comes with a “do not report” rider. CBS’s PR department and The Late Show insist press guests put away their notepads for a night and just enjoy the show. What a wonderful condition, I wish it 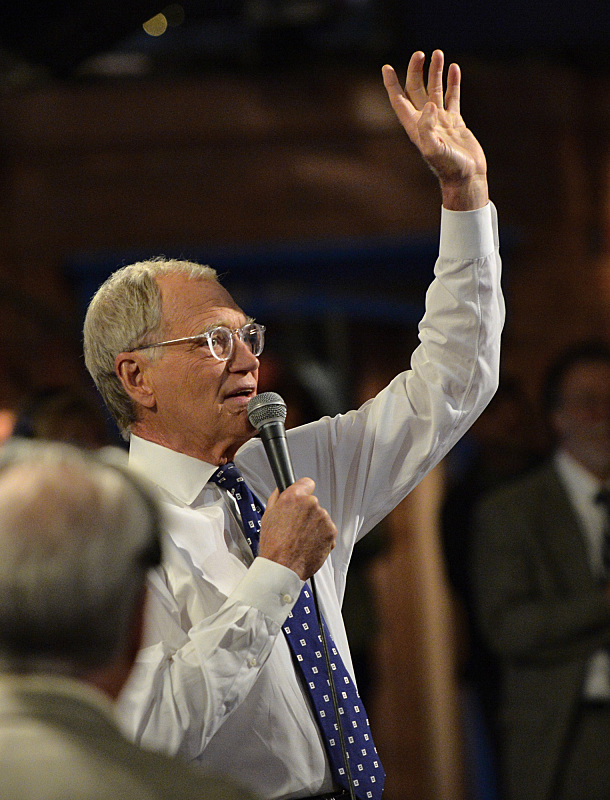 “For the last time on a television program, thank you, and good night.”

According to the overnights, 13.76 million Americans watched David Letterman say goodbye to The Late Show Wednesday night, his biggest CBS audience since 1994. If you watched in Toronto or Brampton on Rogers Cable, you lost the signal around the 12:37 mark. The Late Show ran 17 minutes later, a situation anyone with a Twitter 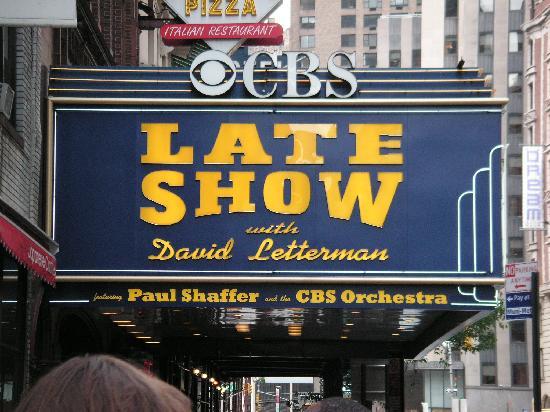 Dave’s last day has been a red Letterman day for me. I’ve done 15 radio interviews Wednesday and a camera crew also made the trek out to Brampton to get my two cents on Letterman’s big fade out. Look for me tonight on CBC’s The National (just don’t blink or you’ll miss me). Early Thursday 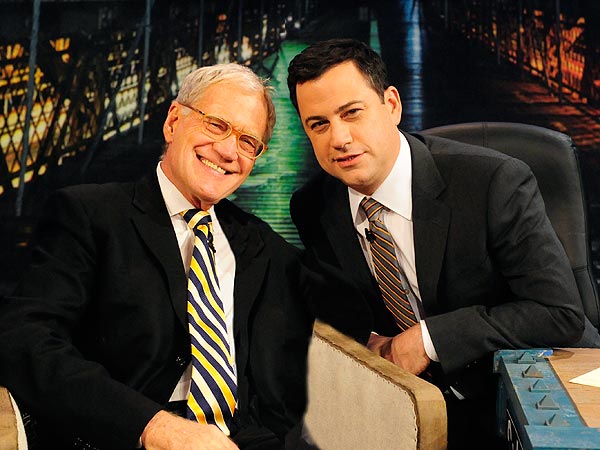 I had the good fortune to have a big sit down with Jimmy Kimmel back in January at his office in Hollywood. We touched on a lot of things, one being David Letterman’s imminent retirement. Letterman’s last Late Show–which will feature his favourite band The Foo Fighters–airs Wednesday night at 11:35 on CBS and OMNI1.