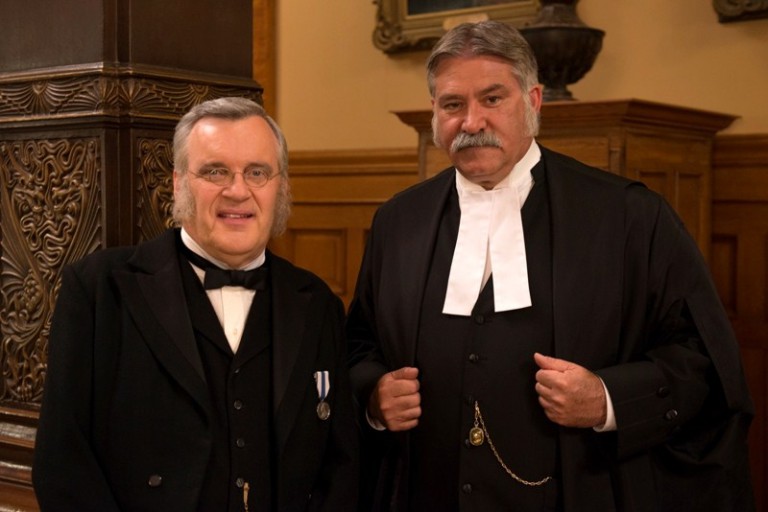 I don’t think I ever met anyone who had a bad word to say about David Onley. The Citytv television journalist and former Lieutenant Governor of Ontario died January 15 in Toronto. He was 72. Onley was stricken with Polio at the age of three, resulting in partial paralysis. Starting his on-camera career in 1984 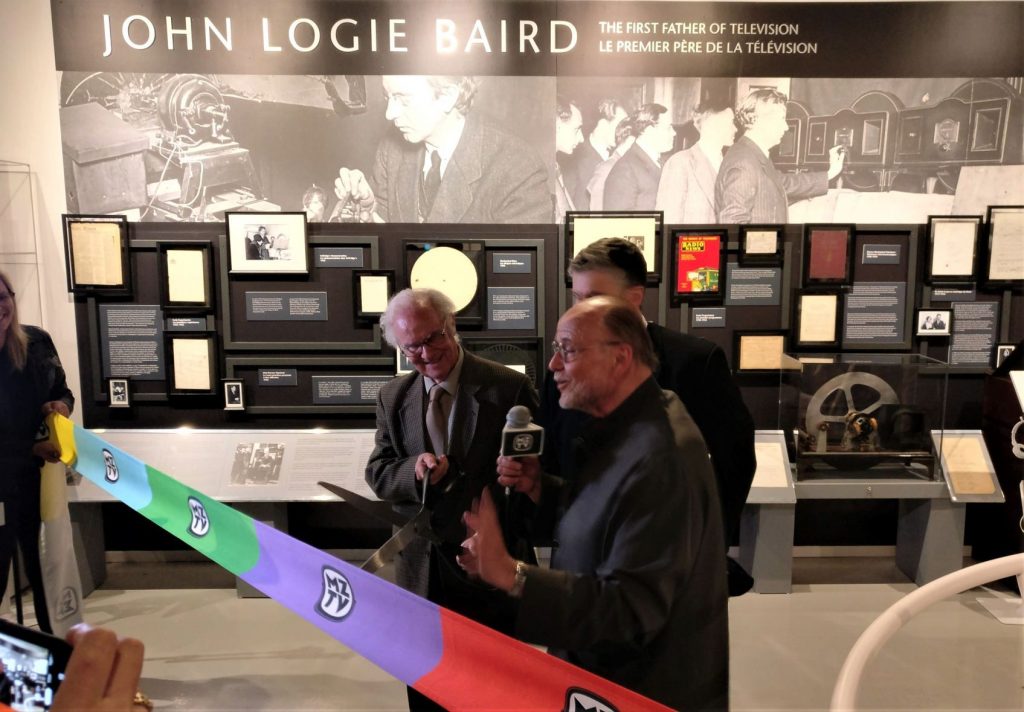 How vital a figure was John Logie Baird in the invention of television? It was once quipped in the UK that, in the years since Logie’s work helped make commercial television a reality, “TV had gone from Baird to worse.” Saturday in Toronto, the Scottish-born inventor was saluted at Moses Znaimer’s MZTV Museum where a 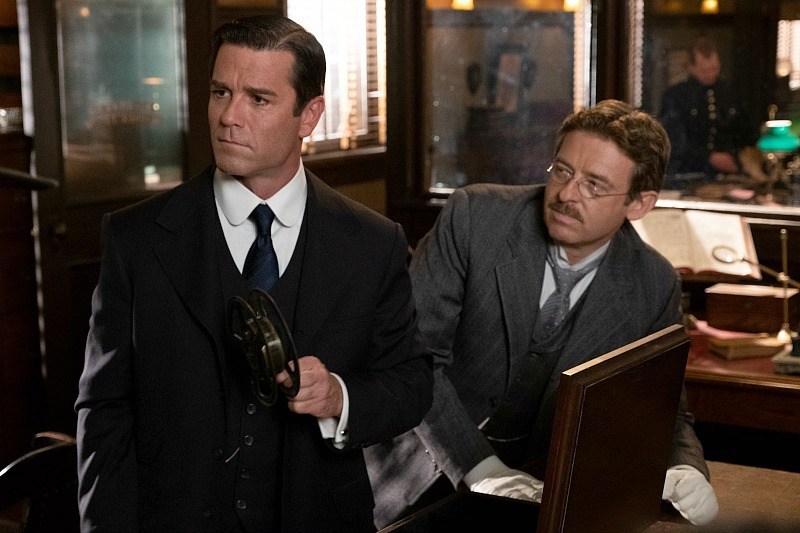 Monday’s episode of Murdoch Mysteries — available for streaming now at CBC Gem — features one of those historical howlers that keeps this series fun for fans. It shows Detective Murdoch (Yannick Bisson) teaming up with inventor Nicola Tesla (Dmitry Chepovetsky) to create a new fangled bit of sorcery called television! The episode (“Murdoch and 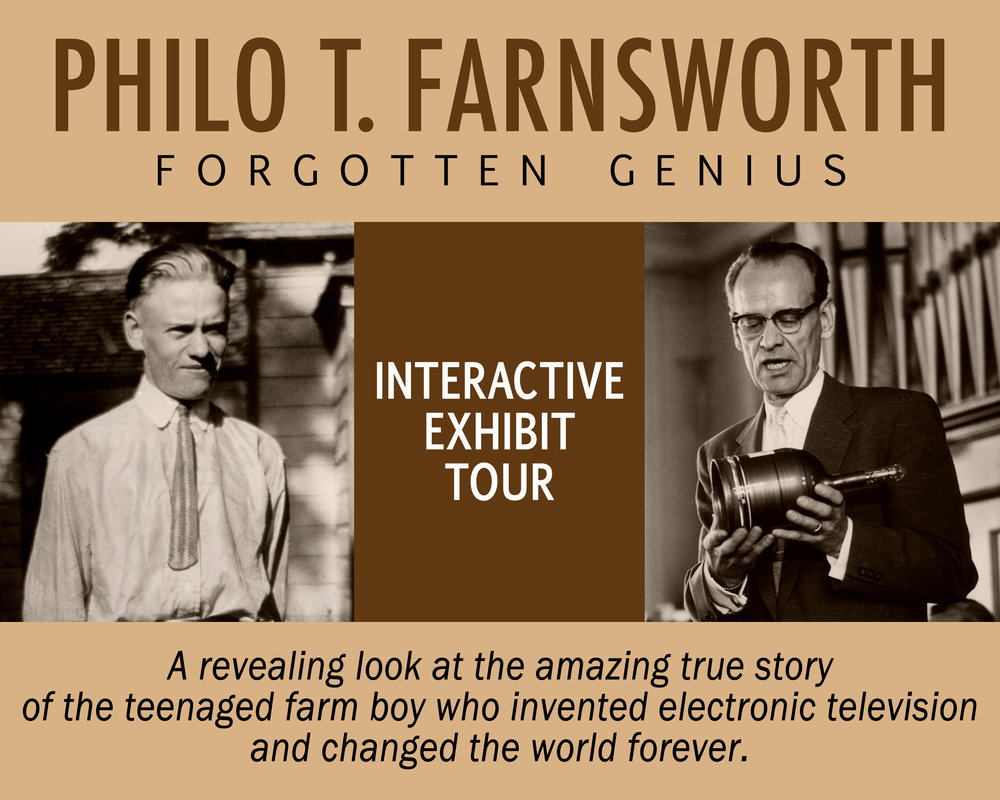 Philo fans (l-r) Moses Znaimer, Malcolm Baird, Phil Savenick and Farnsworth’s great grandson Jonathan Imagine if you could talk to the man who invented electronic television. The next best thing was possible Thursday night in Toronto, as the MZTV Museum of Television presented a wonderful event saluting Philo T. Farnsworth. The evening began with a

Television, it seems has many fathers. One of them is John Baird, showcased in Tuesday’s Google Doodle. Ninety years ago Tuesday, Baird gave the first public demonstration of his invention: the first mechanical television. It was to regular television what Donald Trump is to presidential candidates: crude, sketchy, loud, often unintelligible. Still, back in 1926, Baird transmitted 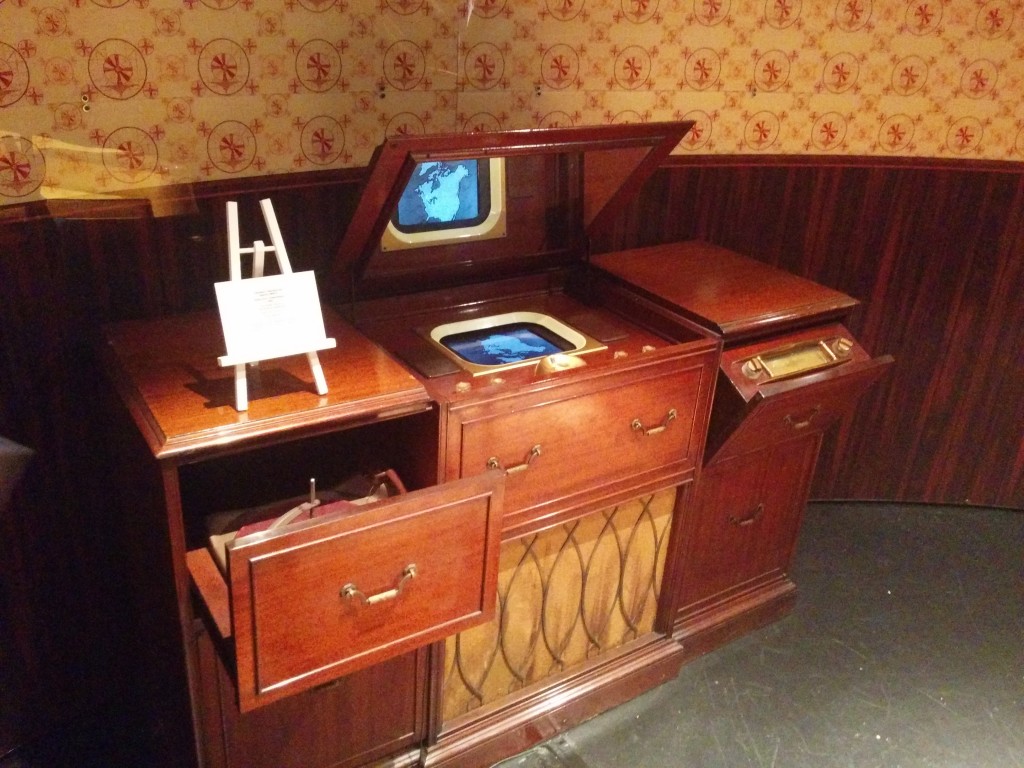 There’s more from me on the newly-opened MZTV Museum of Television and Archives in the entertainment section of Saturday’s Toronto Star. The museum, located at Zoomerplex in Toronto’s Liberty Village, houses Moses Znaimer’s incredible collection of early television receivers, including the largest collection of pre-war sets in the world. If you visit the museum before the 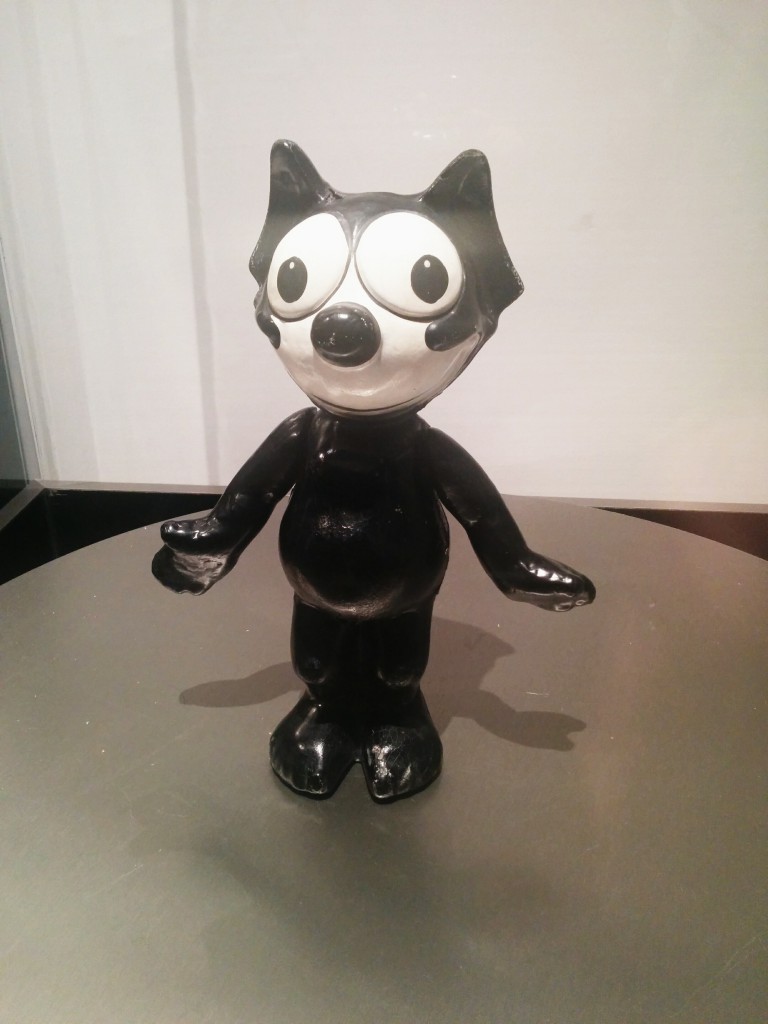 Some people swoon over their first car. They never forget where they drove it, how much it cost, the smell of the interior. Moses Znaimer has that same deep connection to television. Not just the medium, or the ZoomerMedia empire he now runs, but the actual box itself. Znaimer loves TV sets. He has purchased 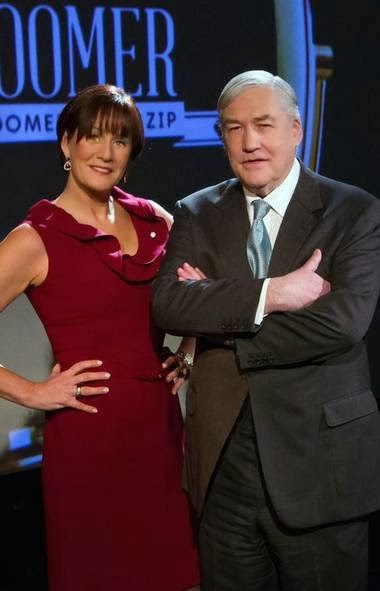