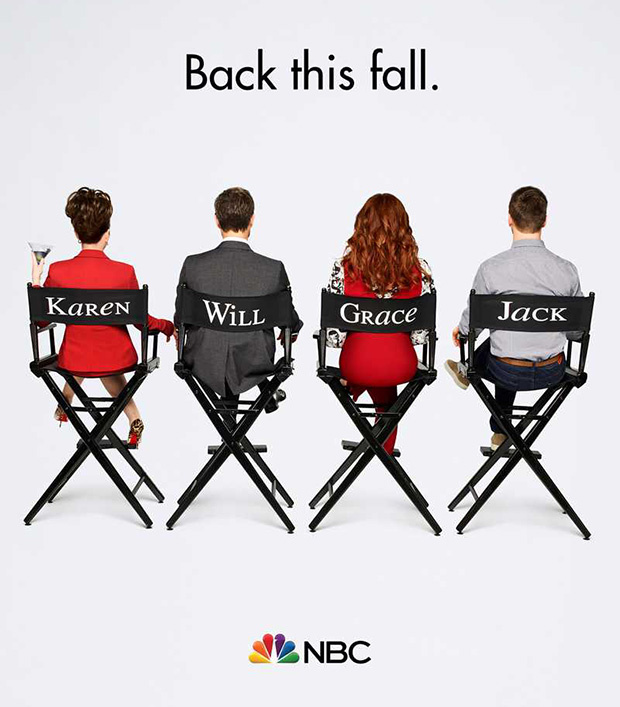 NEW YORK — One of the sure signs of spring is the annual promotion of the next fall TV season. There are signs all over Manhattan, including illuminated ads on top of Yellow Cabs promoting the return of Will & Grace. That’s a straight-to-series reboot NBC will flaunt next week when all the US networks unveil their 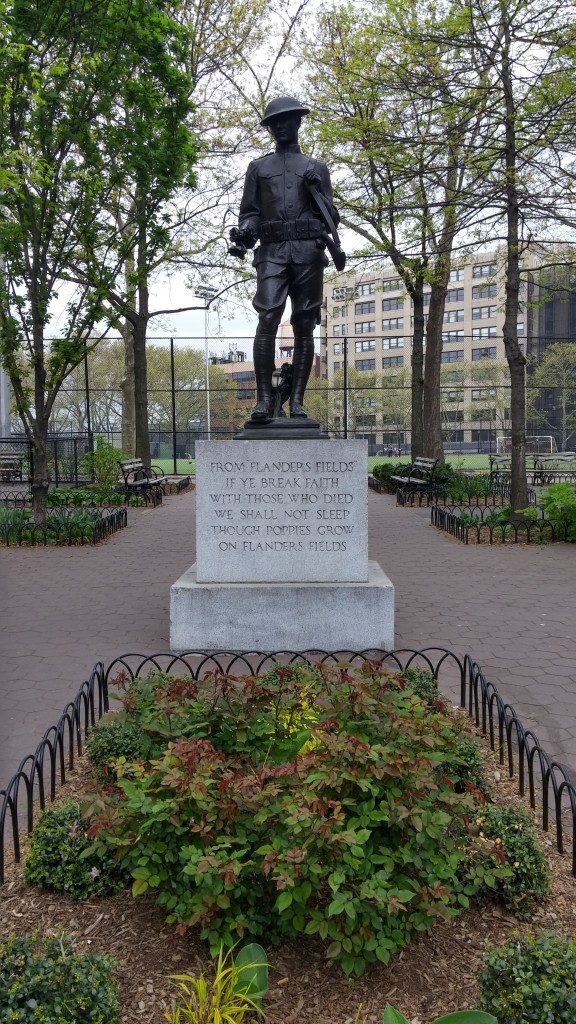 All this love for Justin Trudeau from Trevor Noah and the rest of the Daily Show gang (see previous post) got me thinking–is there some secret Canadian Karma connection with this series? Then I found it. Right next to the West Side Manhattan soundstage for The Daily Show, at 52nd Street and 11th Avenue, there is 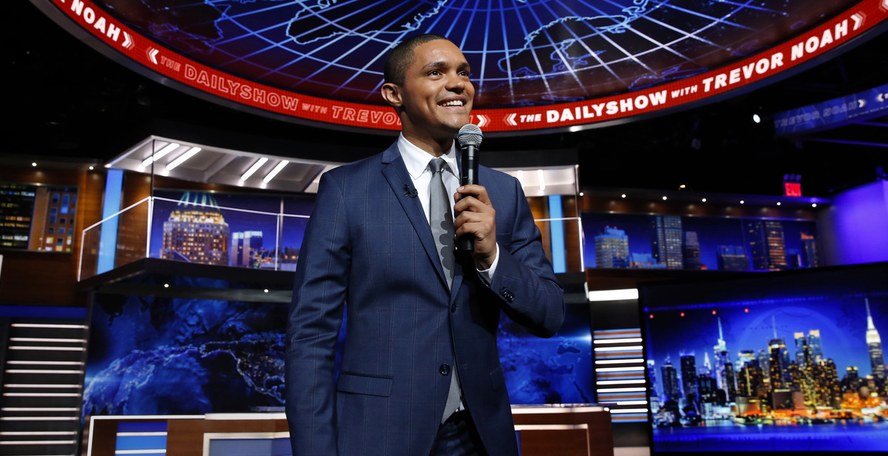 NEW YORK–If you’ve got a few hours before that Broadway show, try and book yourself into a taping of The Daily Show with Trevor Noah. I attended the taping Thursday afternoon, where Ricky Gervais was the guest. The studio is way over on the West side, on 11th Avenue and 52nd Street, in the exact 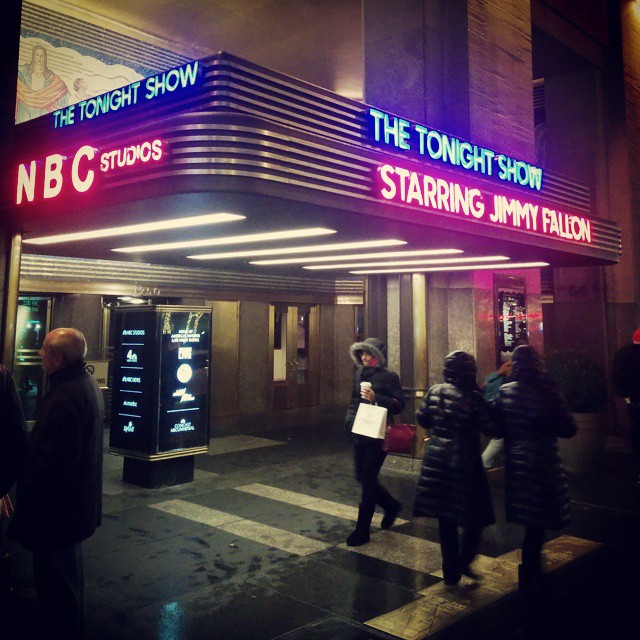 NEW YORK–I’m in Manhattan this week to interview the cast of Mozart in the Jungle, a new drama coming later this month to Amazon Prime and early in the New Year in Canada to shomi. It’s kinda Fame meets Girls meets Smash, starring a mix of veterans such as Malcolm McDowall and Bernadette Peters as 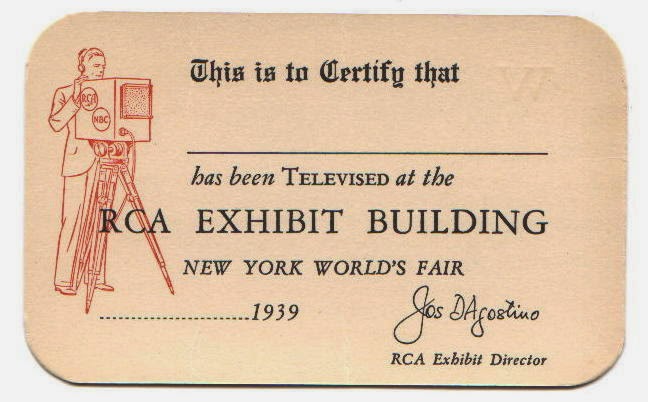 Do you or someone in your family have one of these cards? If so, I’ll trade you straight up for my HBO Game of Thrones screeners Dear Mister TV Feeds My Family: How old is television? Thanks Jimmy from Long Island. Some experts say broadcast television dates back to April 30, 1939–75 years ago this 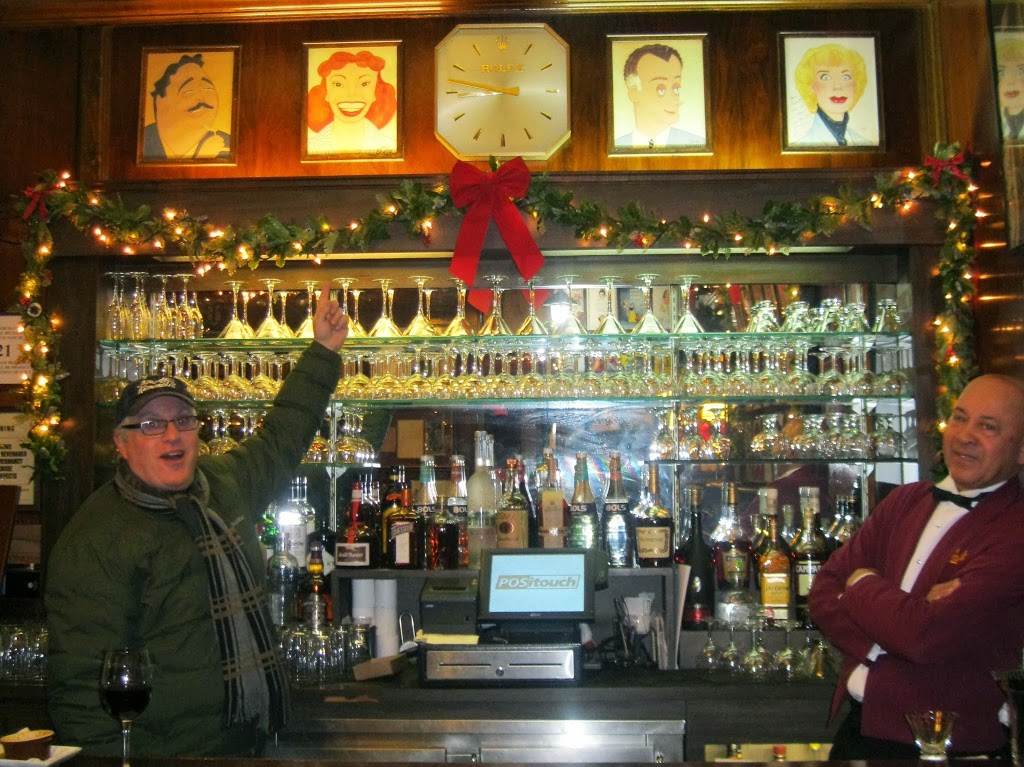 NEW YORK–The Big Apple has become one big TV factory. Several network and cable hits are shot in greater New York, including the reason I’m back for the fourth time this year, The Americans. The FX series is heading into a second season and hosting international reporters for cast interviews Thursday. It shoots in Brooklyn,

Tom Selleck without his moustache?Last week in New York, the actor mentioned during his CBS International press session that the producers of Blue Bloods initially wanted him sans ‘stache as New York police commissioner Frak Reagan.“That idea lasted about half a day,” said Selleck, who knew the network would have a hairy fit. After all, 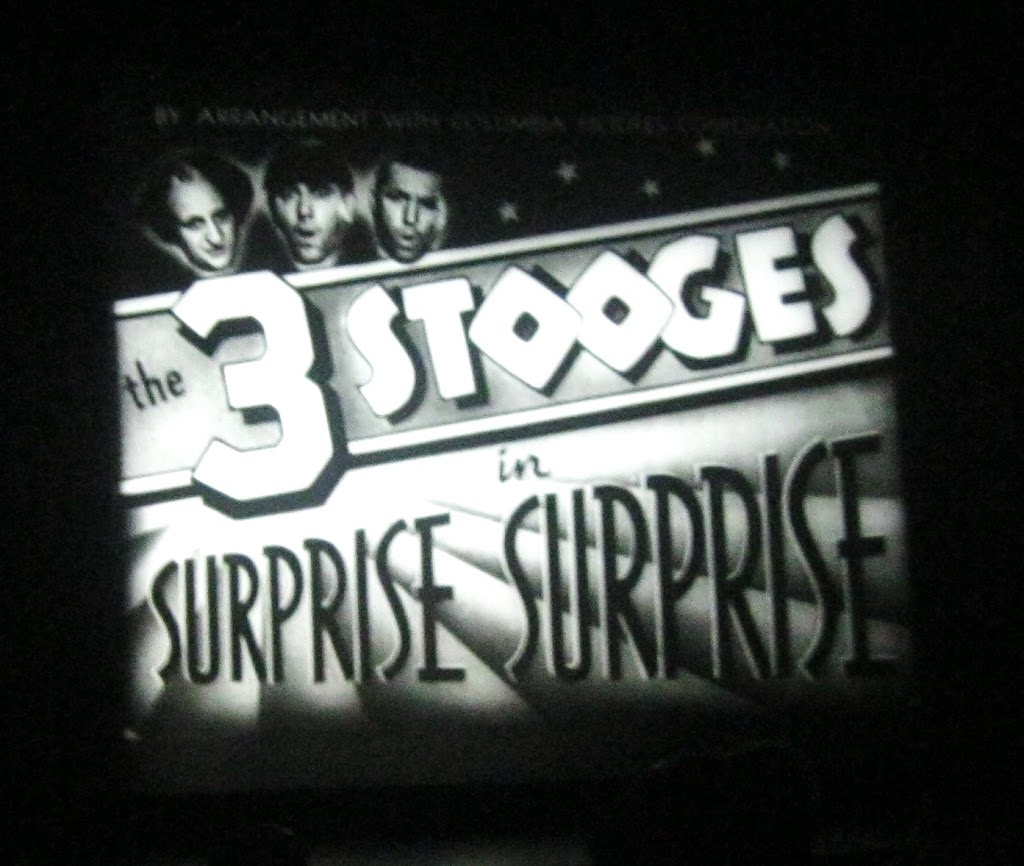 Hey, knuckleheads: the Stooges are in for a big year LIVERPOOL, N.Y.–Cinefest is probably the only place you’ll hear an audience break into spontaneous applause at the mere mention of the names Wheeler & Woolsey.That happened earlier this week when the generally forgotten comedy team from the ’20s and ’30s were glimpsed among  a series