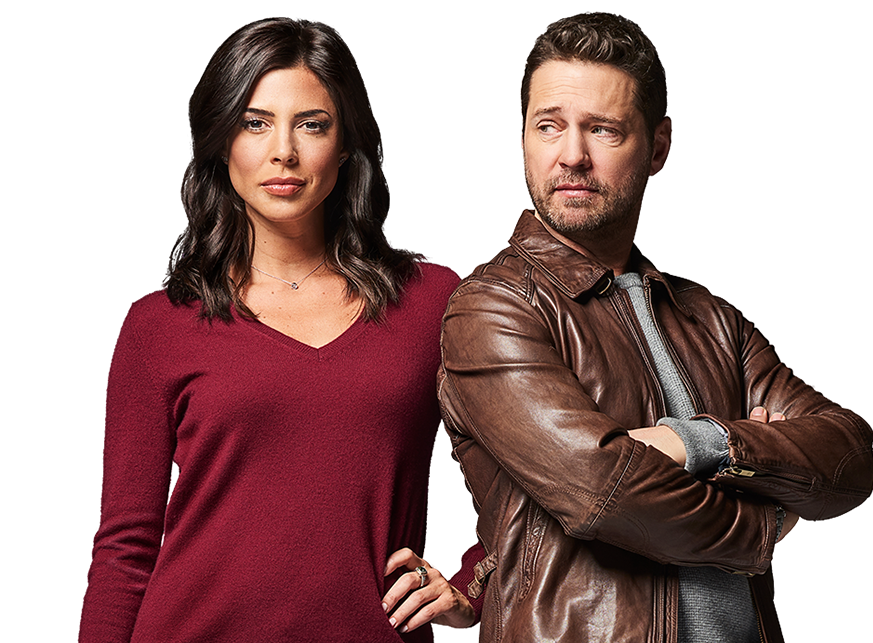 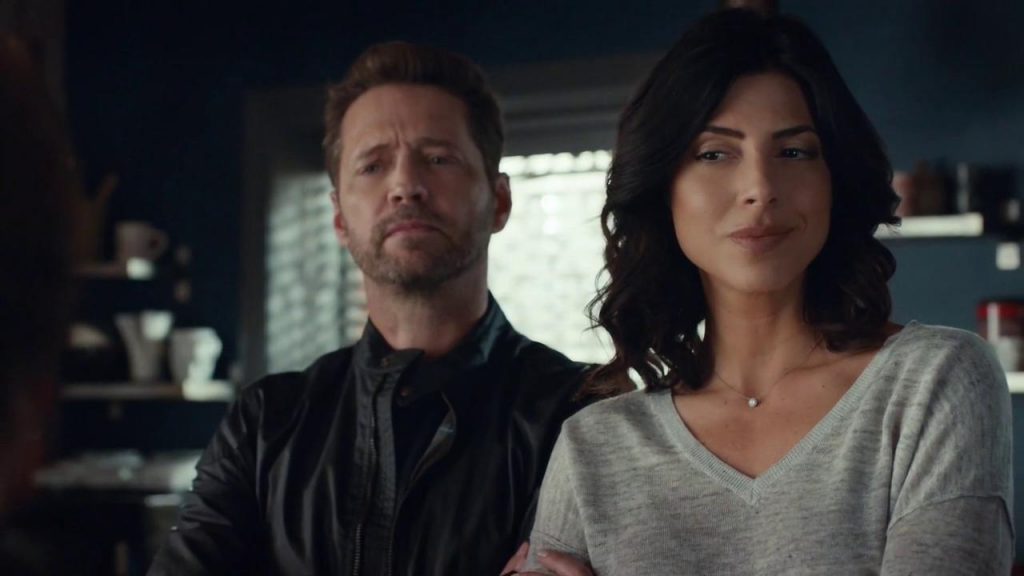 Really Global? You cancel a show when its ratings are higher than ever? Private Eyes‘ second-last telecast was the third most-watched show in English Canada the week of August 16-22 according to Tuesdays Top-30 release from data service Numeris. Total ratings for the series finale, which aired last Thursday, will be released next week. A 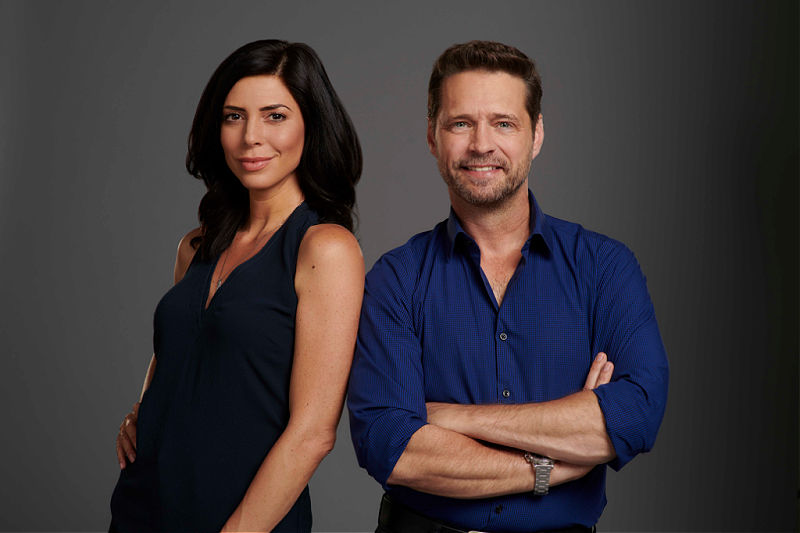 What is vying with naming Mike Richards the new host of Jeopardy for Worst Call in Television for 2021? Global’s decision to announce, before it aired, that this would be the fifth and final season of Private Eyes. The Jason Priestley/Cindy Sampson Toronto-based detective drama has owned the summer of ’21, averaging over a million 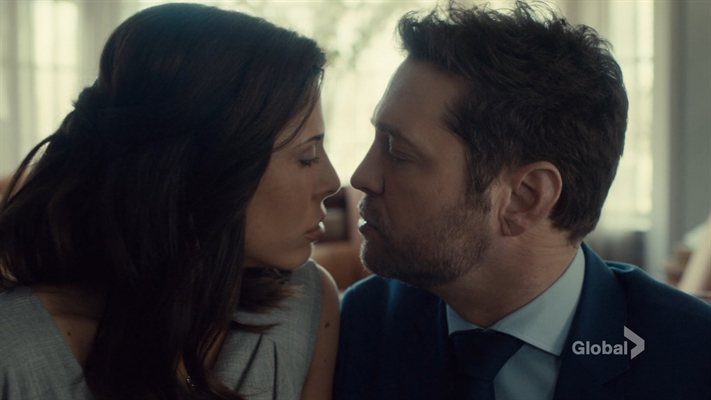 The final week of the Tokyo 2020 Olympic Summer Games dominated the English Canadian Top-30 weekly ratings, although it missed the No. 1 spot on the list due to a technicality. For some reason, Numeris measures the CTV Evening News from Monday to Friday only, and then breaks out the weekend edition of the same 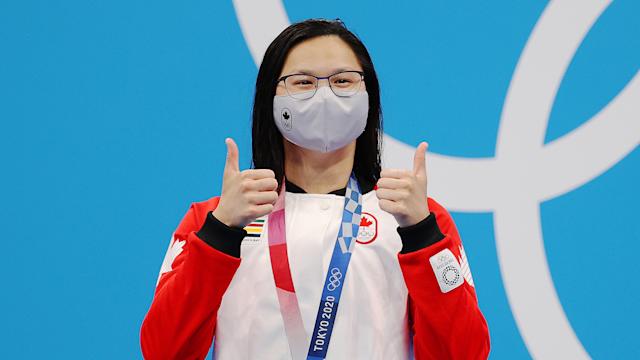 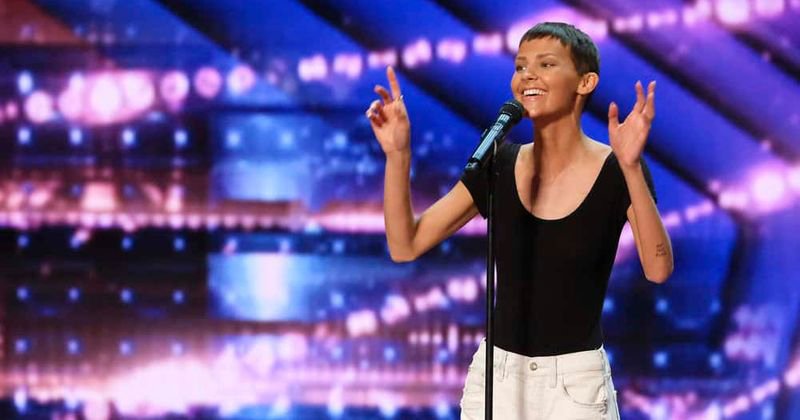 America’s Got Talent came back rather slow this summer but by the week of July 19-25 it had climed to the No. 1 spot in the weekly English Canada TV ratings. This is a week that saw the Tokyo Olympic Summer Games vault CBC into two Top 10 finishes for the week, including the encore,

Somebody needs to send a few private eyes over to Global to find out why this is the final season Private Eyes. Jason Priestley wanted to do more seasons, as he tells me in our recent brioux.tv” the podcast conversation. Canadians clearly want to see more. In its second episode back, already switched to a 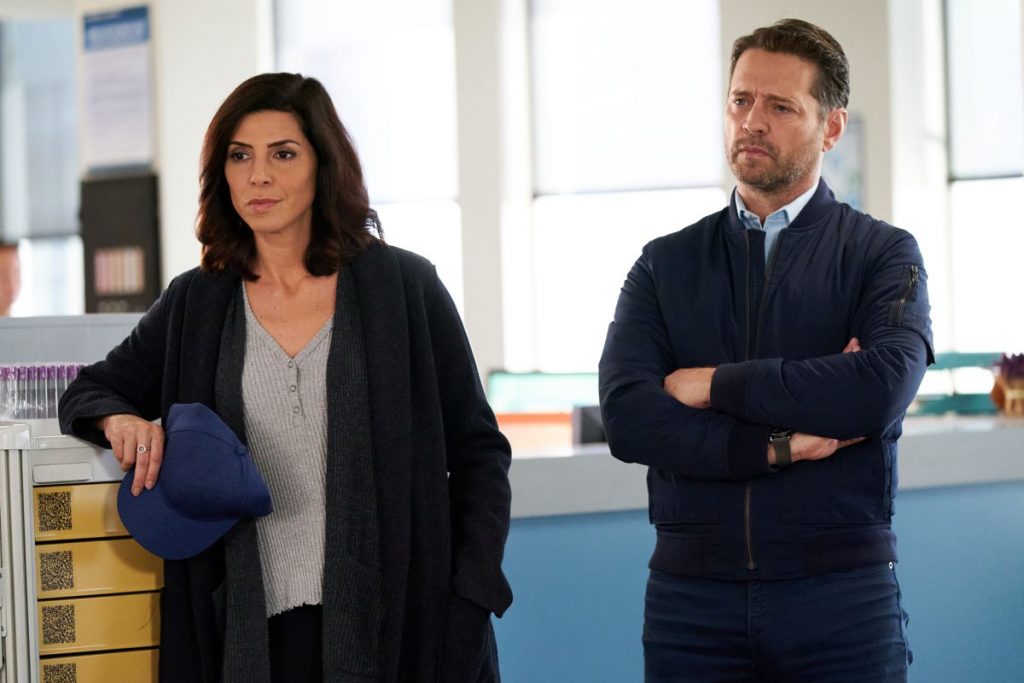 The weekly English Canada Top 30 Total TV ratings for July 5-11 were released Tuesday by the Canadian data company Numeris. The final two games of the 2021 Stanley Cup hockey finals are on the list. If you combine the number of viewers who watched Tampa Bay triumph over Montreal on CBC, Sportsnet and TVA,