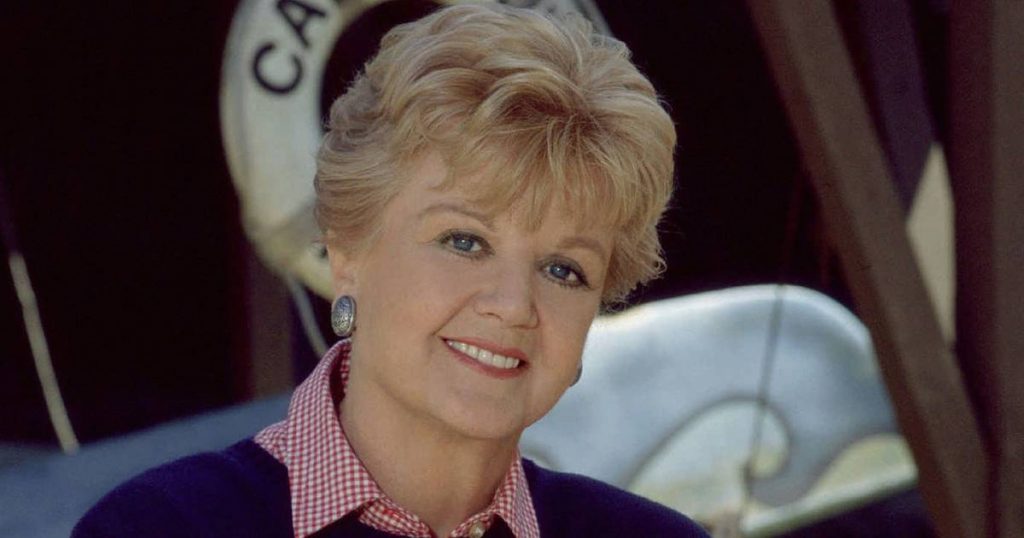 The first star I met at the first Television Critics Association press tour I ever attended was Angela Lansbury. In 1984, the stage, screen and television star, who passed away Tuesday in Los Angeles at 96, was promoting a new CBS series called Murder. She Wrote. I was a raw rookie from TV Guide Canada 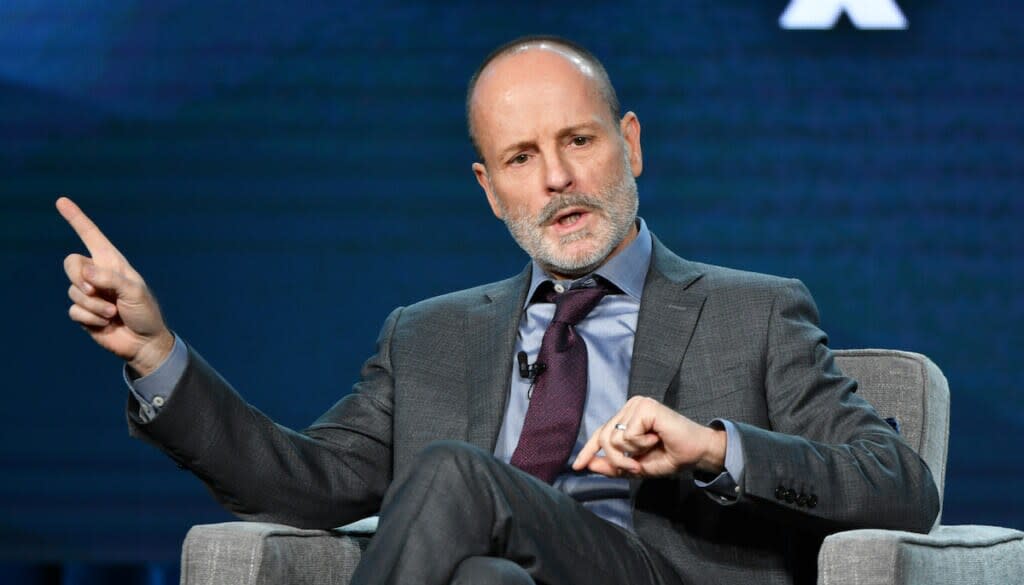 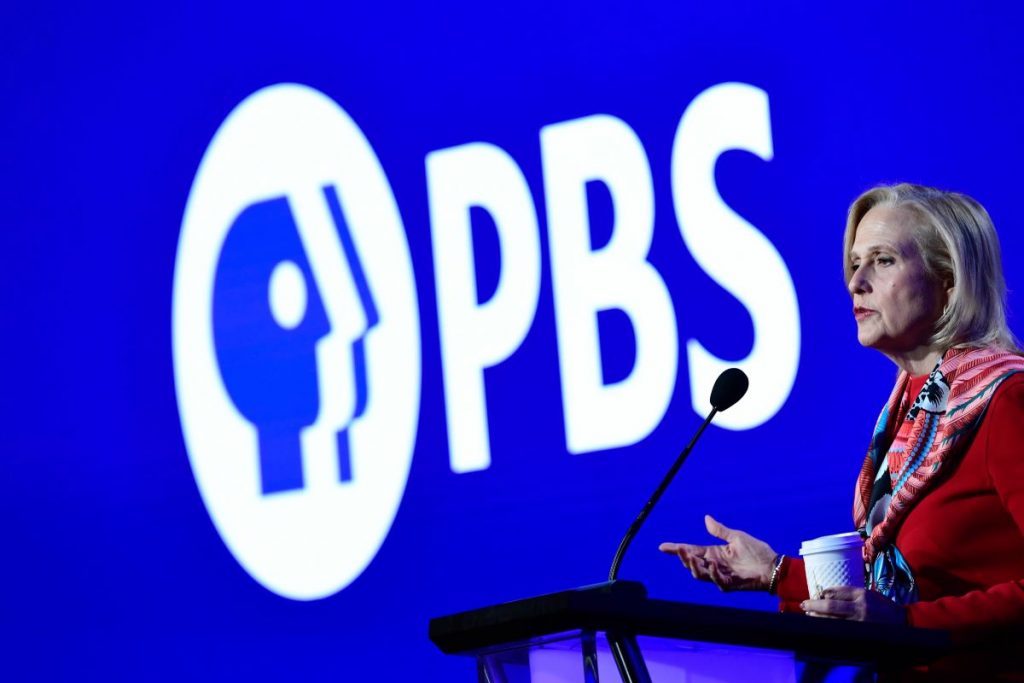 Finally, a Television Critics Association press tour where I stand an even chance of not gaining any weight. Tuesday marks the start of three days of virtual press conference sessions from the viewers like you who run and program PBS. This will kick off the very first virtual, at home version of a TCA press 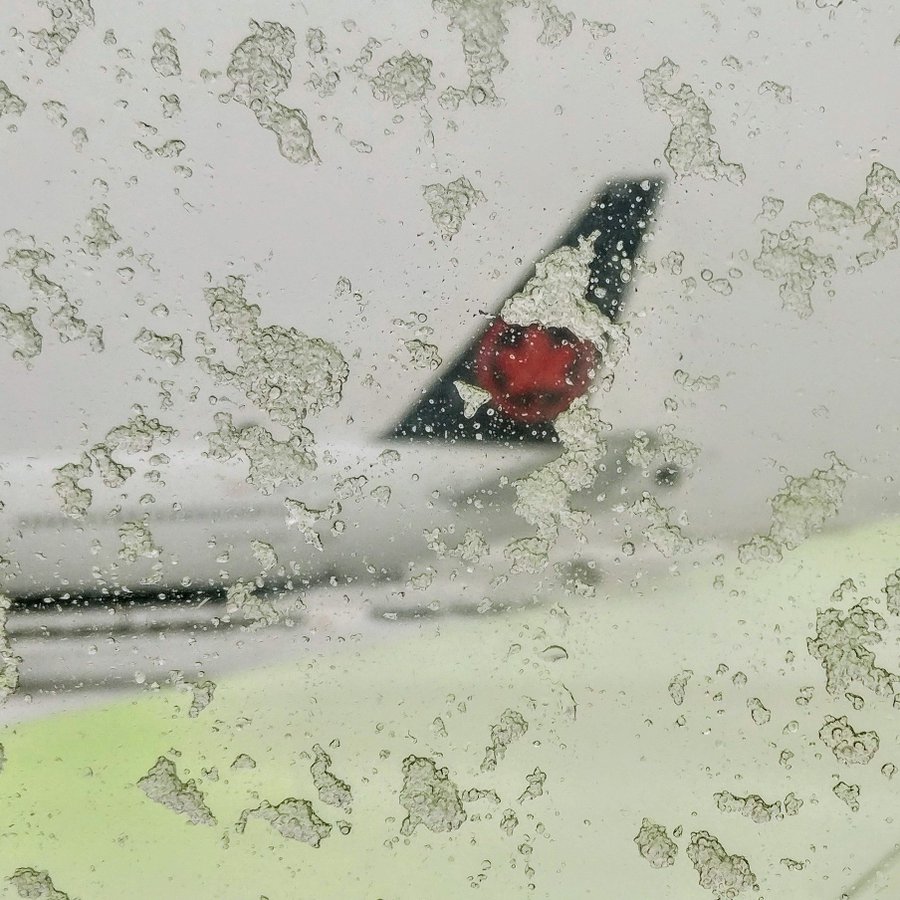 I swear that when I got picked up by Uber driver Tajinder at 5:30 a.m. this morning the streets were empty, dark and dry. By the time 289 of us were hearded onto AC791, however, it was already getting pretty wild outside Pearson International Airport’s Terminal 1. The ice storm, predicted the night before with 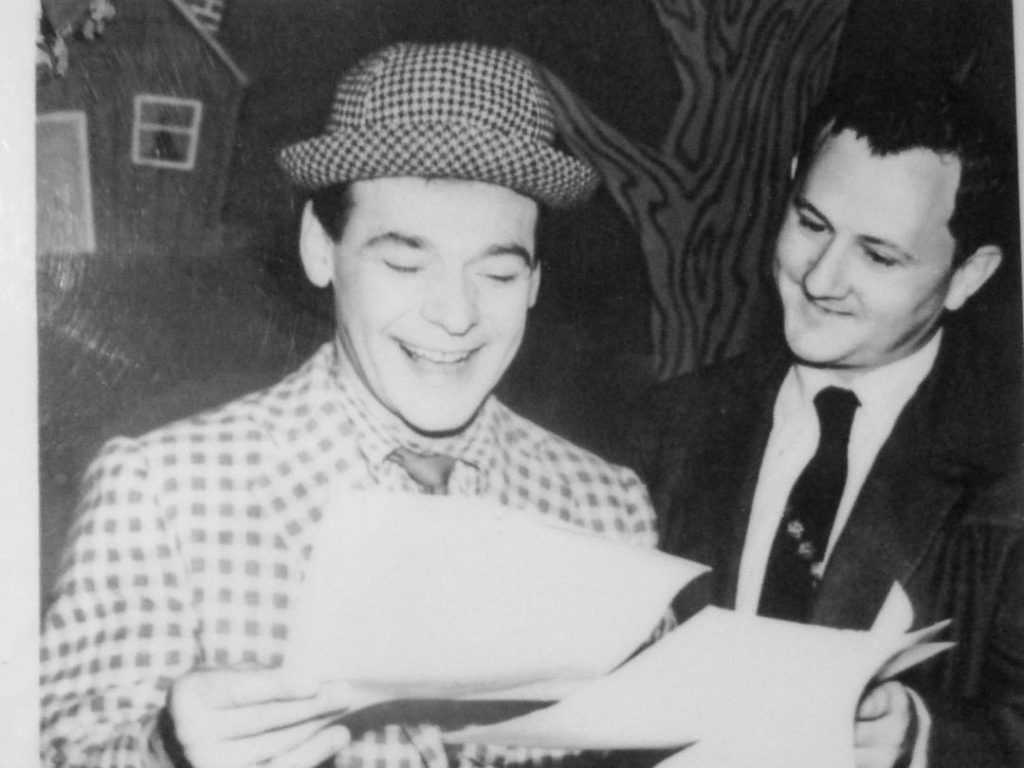 One of the last great “characters” of the Television Critics Association has gone to the big cathode ray tube in the sky: Frank Barron. The TCA’s oldest living member passed away Monday according to his widow and constant companion, Margie Barron.  He was 98. Put in TV terms, Frank aged beyond the all important 18-49-year-old