Michael Tuesdays & Thursdays is insanely good. Smart, funny, touching at times, the CBC sitcom, which airs Wednesday nights at 9 p.m., is the best new comedy of the season.
Let’s get the so-well-crafted part out of the way. Just hats off to Bob Martin for a sharp, witty pilot script (“…what the hell? I am not the mailman’s friend”), Don McKellar for directing with panache, Douglas Koch for precise and playful photography, Matthew Hannam for editing on a dime and Jonathan Goldsmith for a score you’ll want to turn up. Nothing is rushed yet it never stops moving. The pilot bloody sings.
The premise isn’t all that original. A shrink (Martin) has a set of foibles that seem just as wacky as his regular Tuesday and Thursday patient, Michael (Matt Watts). They’ve seen each other for 15 years. They’re making progress, we’re told. It’s The Bob Newhart Show meets Frasier meets The Office.
So it’s not ground breaking. Who wouldn’t want to watch The Bob Newhart Show meets Frasier meets The Office?

Just the cold opening alone is worthy of a term paper in television studies. Count the edits, the range of shots, the angles–all this to cover two guys talking. It is a storyboardapalooza, but the film school dynamics add to every tick, every nuance Martin and Watts milk from the page.
The dynamic between these two just makes everything funnier. They’re both nuts, but you get a sense that the patient is shining on the doctor at least half the time, that they both secretly know they need each other to survive. It is beautifully played, with Watts bringing a daft, Karl Pilkington intensity to Michael.
The rest of the cast–Tommie-Amber Pirie, Pablo Silveira and Jennifer Irwin–all add to the fun, although Irwin maybe could cut back on the cheaplaffs.
Even the title sequence is awesome. Call me crazy, but I loved it.
UPDATE: Michael Tuesday & Thursdays may need the love; Wednesdays premiere drew 321,000. (Although, that was opposite Global’s killer Survivor/Big Brother one-two). 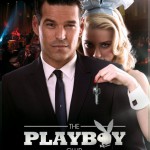 On set in Chicago: The Playboy Club 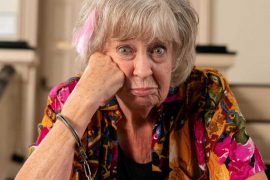 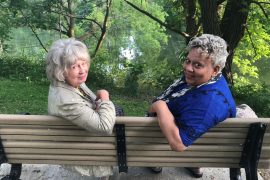 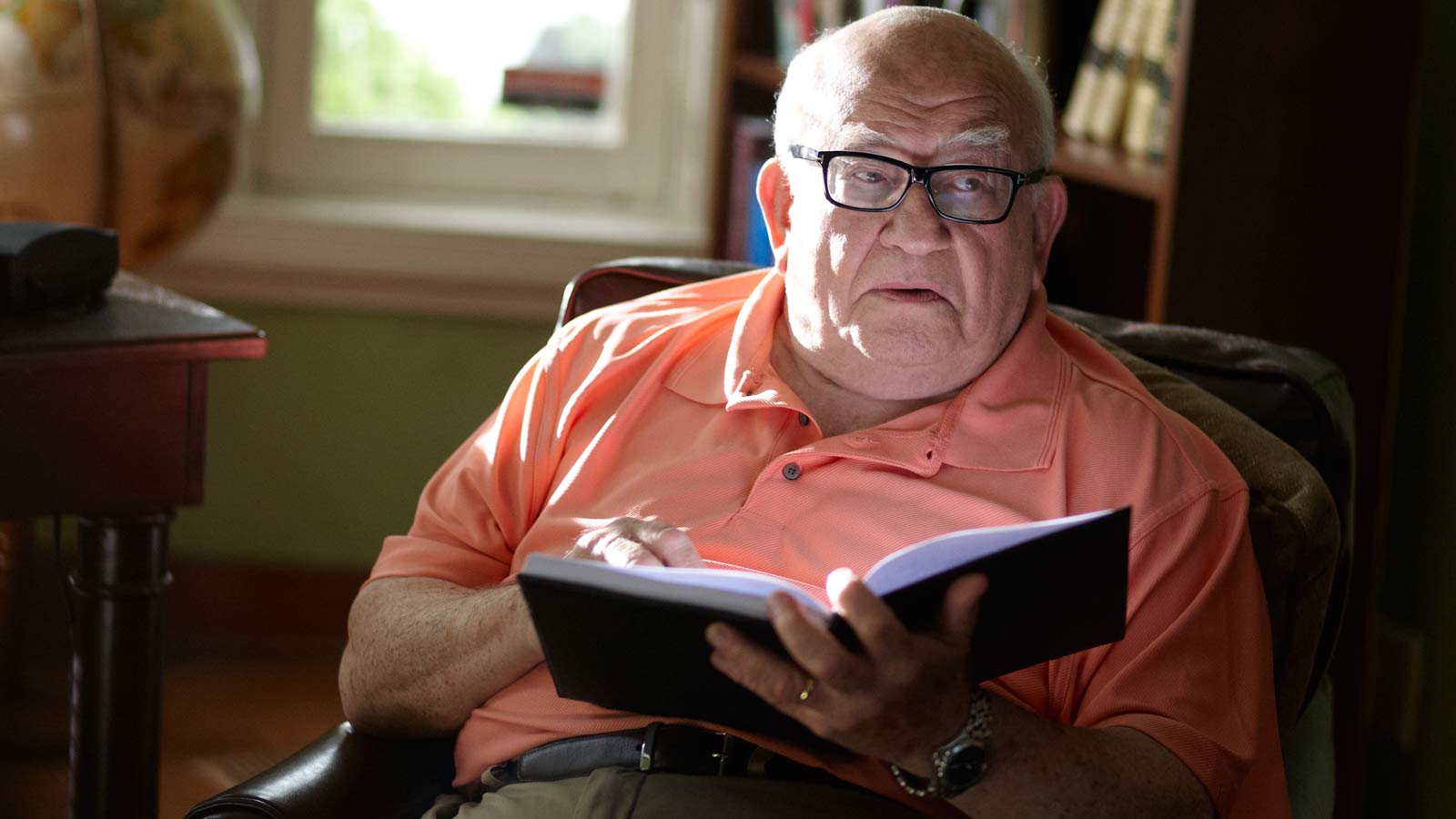