On Thursday I was speaking with Global NewsRadio’s Bill Kelly on CHML 900. The subject was box office returns in the age of COVID. he remarked how the new sci-fi feature “Tenet” was seen as a strong lure to fill seats in newly-opened cinemas. Domestic returns however, fell short of first week projections (although overseas business was surprisingly robust).

Part of the problem with that film may be the title. What are they going to call the sequel: “Landlord”? Tenet doesn’t really tell me very much.

The bigger problem, of course, would seem to be lingering COVID fears, especially as a second wave seems more and more pronounced as schools and other businesses reopen.

I touched on this subject with film critic Leonard Maltin on the latest brioux.tv: the podcast; you can link directly to our exchange here.

Maltin pointed out that, in Los Angeles, where he lives, movie theatres remain shuttered by order of the governor. California remains one of the top trouble spots in America in terms of flattening the curve of the coronavirus. The irony, of course, is that Hollywood is currently one of the places in North America where you can’t go out to see a movie.

Maltin doubts drive-in theatres are going to make a big comeback and be the answer, either. Why not?

“Because it’s the worst way to see a movie,” was his instant reply.

Maltin grew up in New York and New Jersey beefore migrating to Californa in the mid-’80s to become the full-time film correspondent for Entertainment Tonight. He fondly remembers, as do I, the fun of watching all those corny “Don’t drive away with our speakers” ads that played among the trailers in between the double features. He also remembers all the mosquitos coming in the slightly opened window, the rainstorms on the windshield and all the horn honking and light flashing.

He hasn’t been back in a regular cinema in months, not even for screenings, deciding against heading to San Diego and other California locales where cinemas are open to attend screenings. Instead, like the rest of us, he’s been watching movies at home.

He won’t declare the cinema experience dead, however.

“I miss it,” says Maltin. “I’ll be first in line when movie theatres reopen.”

Listen in on the podcast as the author, TCM contributor and film and animation historian talks about discovering a treasure trove of classic film features, shorts and cartoons on TV. Born in 1950, Maltin points out that he is a first generation child of television. There were only a handful of channels back then, even in New York, but they had Laurel & Hardy — so who needed cable?

If you’d like to enjoy more movie and TV insights this weekend, check out “Maltin on Movies,” Leonard’s highly enjoyable podcast conducted weekly with his equally encyclopedic daughter Jessie. One of their most-recent guests is a Canadian: actor/director Jay Baruchel (“Goon,” “This is the End”), and their sweet conversation is damn need a love-in. GIve them all a listen! 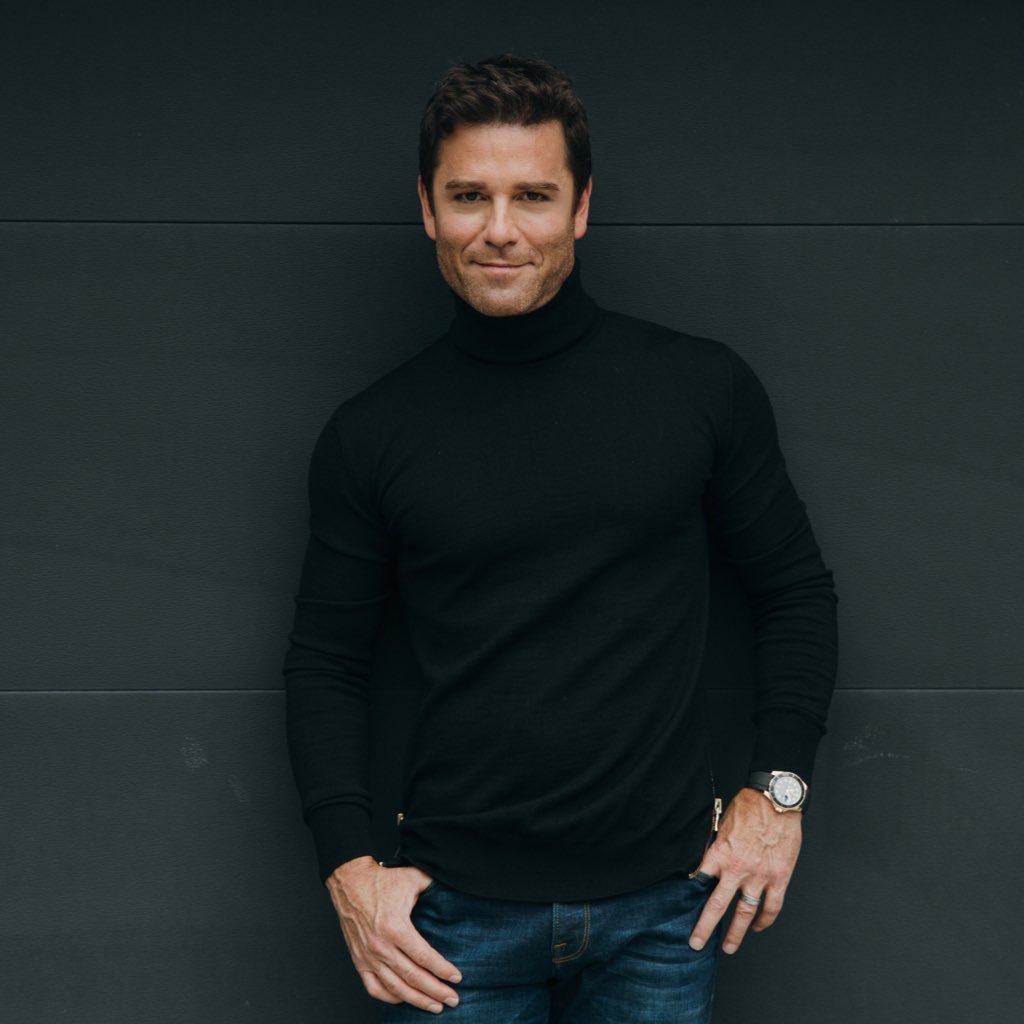 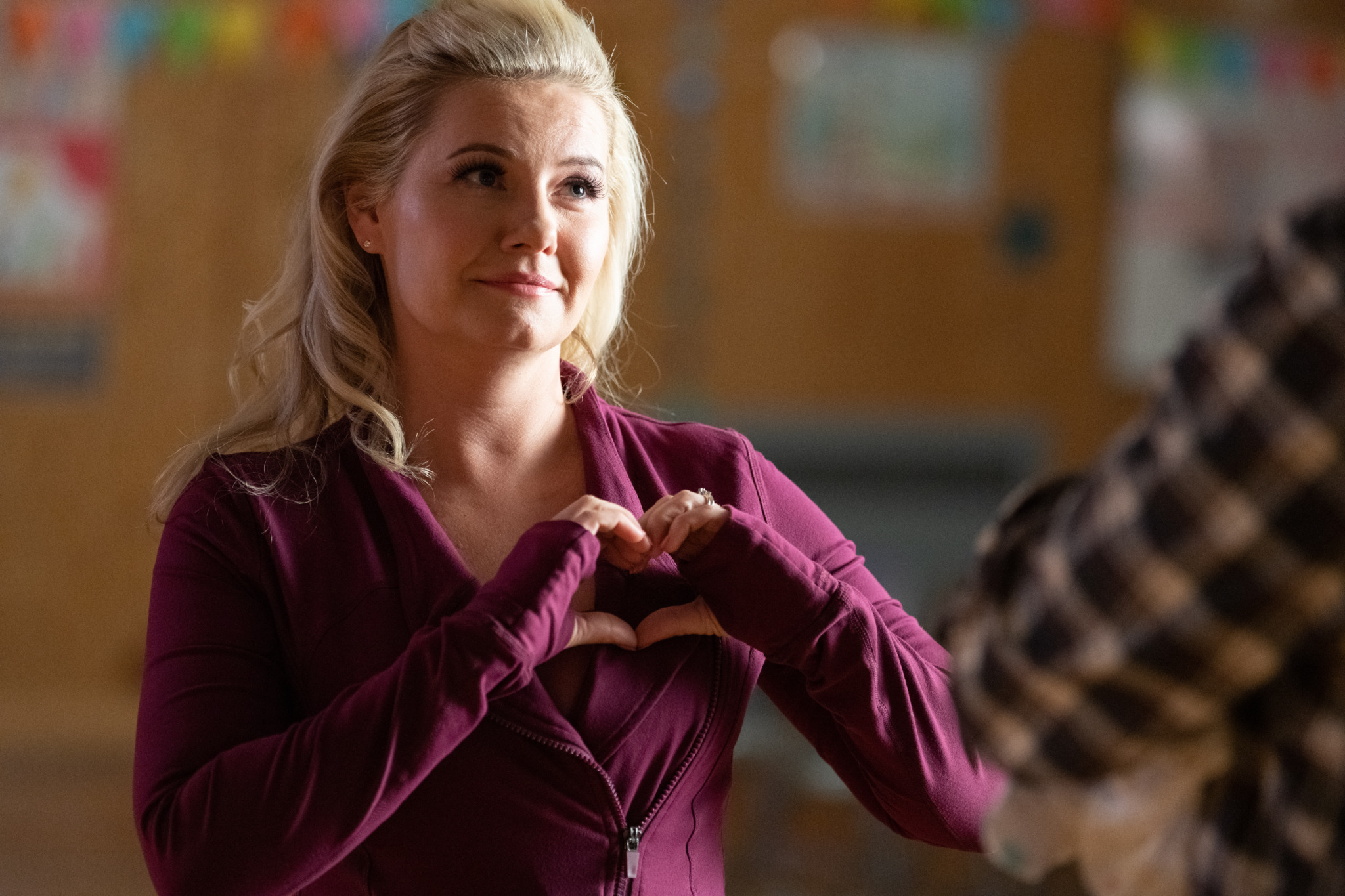