There was wisdom to be heard Tuesday during the Banff Media Festival’s virtual press session with the cast and creators of HBO’s Avenue 5. There has to be on any occasion where creator and writer Armando Iannucci is part of the mix. Asked to give tips to those looking to get started in the TV

A reminder for those registered for the Banff World Media Festival, on-going this month on a remote basis: There’s a virtual session this afternoon at 1 p.m. ET. It’s hosted by Nelvana and is titled, “Redefining the new animated partnership model.” As in pretty much all TV ventures these days, international production deals are as 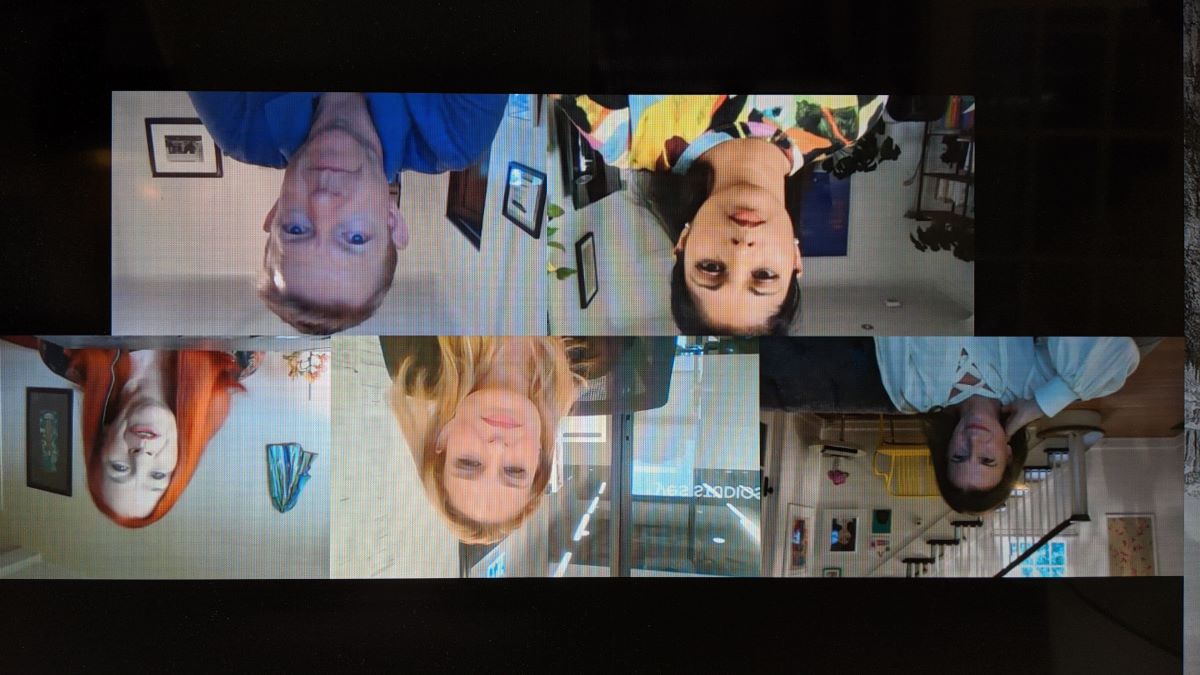 Over the years, one of the great attractions of the Banff World Media Festival was the opportunity to actually go there. The setting is stunning; straight out of a fairy tale. The magestic Fairmount Banff Springs Hotel set against mountains of evergreens is one of the great picture postcard sights in all of Canada. So 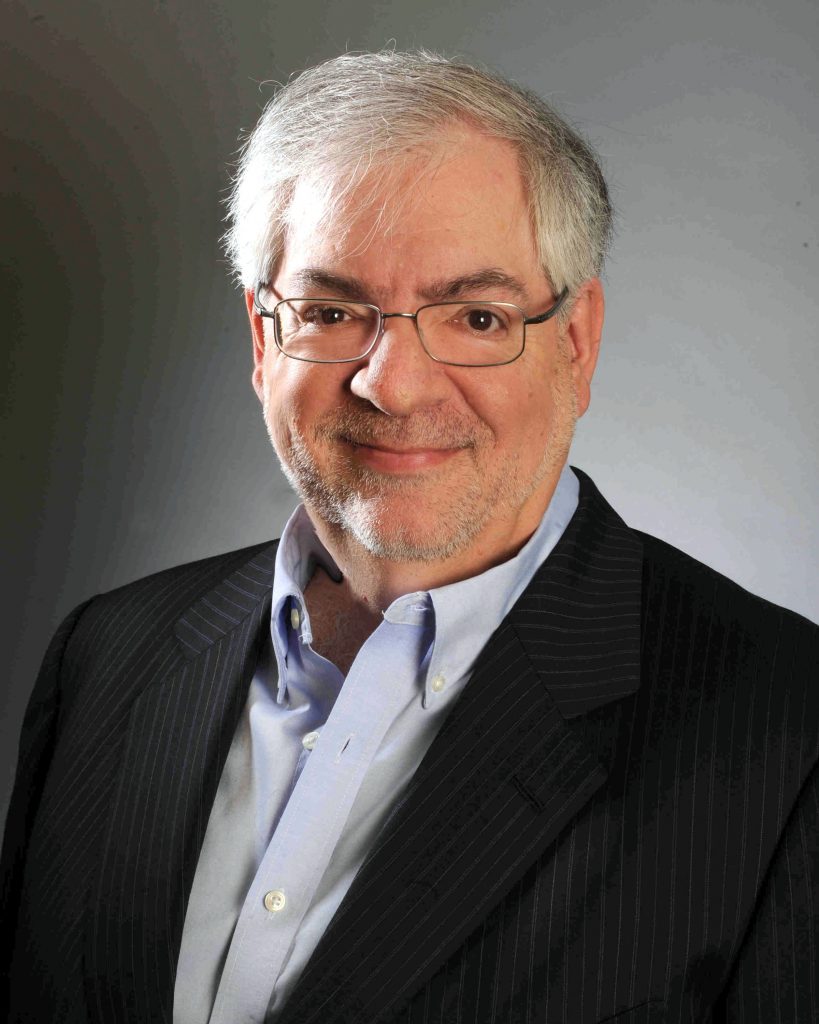 One of the true nice guys in television has just received the nation’s top civilian honours: the Order of Canada. Jay Switzer, co-founder and Executive Chair, Hollywood Suite, and former President and CEO of CHUM Limited, received the distinction from the Honourable Elizabeth Dowdeswell, Lieutenant Governor of Ontario, in a private ceremony Monday in Toronto. Switzer built 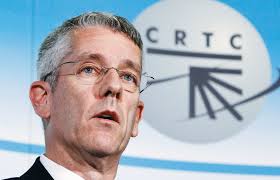 BANFF, Alta. — Outgoing Canadian Radio television and Telecommunications Commission chair Jean-Pierre Blais ripped into his industry audience Tuesday at the Banff World Media Festival. The speech –which at times sounded more like a scolding despite an even delivery — was vintage Blais. The long-serving civil servant, involved in many capacities in the culture sector, ends his five-year 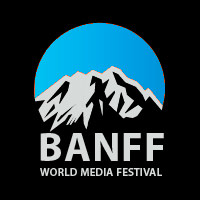 BANFF, Alta. — You know you’re in Banff when an honest-to-God Mountie helps you find the hotel’s business centre. That happened to me the other day here at the Fairmont Banff Springs Hotel, an incredible Scottish castle-like structure that looks as if Hogwarts was dropped between mountain ranges in a scenic wonderland. The hotel is 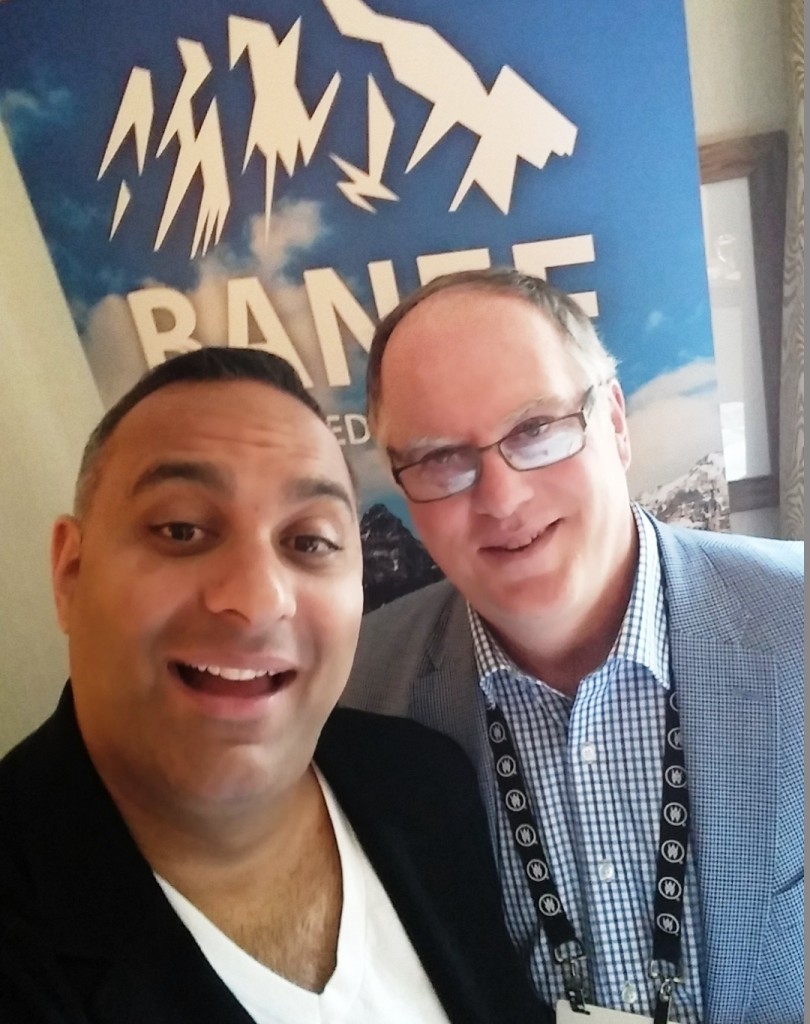 Russell Peters is serious about The Indian Detective

For me, one of the highlights of last week’s Banff World Media Festival was getting to chat with Brampton’s own Russell Peters. The comedian was awarded the Sir Peter Ustinov Award for comedy at the Rockie Awards and quickly admitted he’d never seen a Ustinov film. “He did make films, didn’t he?” Peters asked the