Eric McCormack stars as a college professor who helps solve crimes in Perception (premiering Wednesday night at 9 p.m. on Bravo).
The Toronto native was back in his hometown last week when I interviewed him for a piece on the new crime drama, which has already been picked up for a second season Stateside on TNT. The story ran on The Canadian Press newswire and details how perception is reality on TV these days, with L.A. standing in for Chicago as the setting of this series. You can jump to that story here.

“Crime is not his job, he’s a teacher,” said McCormack. “I love that. For that reason alone he’s a fish out of water in a crime scene.”
Still, that’s hardly unique on TV these days. Castle is an author-turned-crime fighter. The Mentalist is a psychic-turned-crime fighter. Dexter is,  well, a psycho-turned-crime fighter.
The twist with McCormack’s college neuroscience professor is that he suffers from paranoid Schizophrenia, a condition which leads to hallucinations that somehow give him insights into crime scenes.

Since there’s a whole defective detective genre now, maybe its time to bring Ted back. He’s older and presumably wiser. Maybe he’s a Creative Head by now, or on CBC’s “At Issue” panel as a talking head.
A Ted Head revival may have to wait until somebody can find a machine that transfers 3/4-inch videotapes. Until then, check out McCormack’s more capable crime solver, tonight on Bravo.
Speaking of Etobichannel, I asked McCormack if he had seen his old Will & Grace pal Sean Hayes’ spot-on impersonation of Larry Fine in the Farley Brothers’ Three Stooges movie this summer. I expected him to say, “Sointenly,” but McCormack said he had not. “Why I outta…,” I protested.
McCormack felt bad for about a second and then pointed out that Hayes never saw any of his 140 performances this season in The Best Man on Broadway, “so F– him, we’re even!” 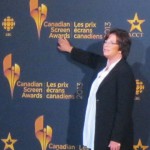 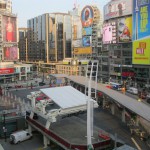 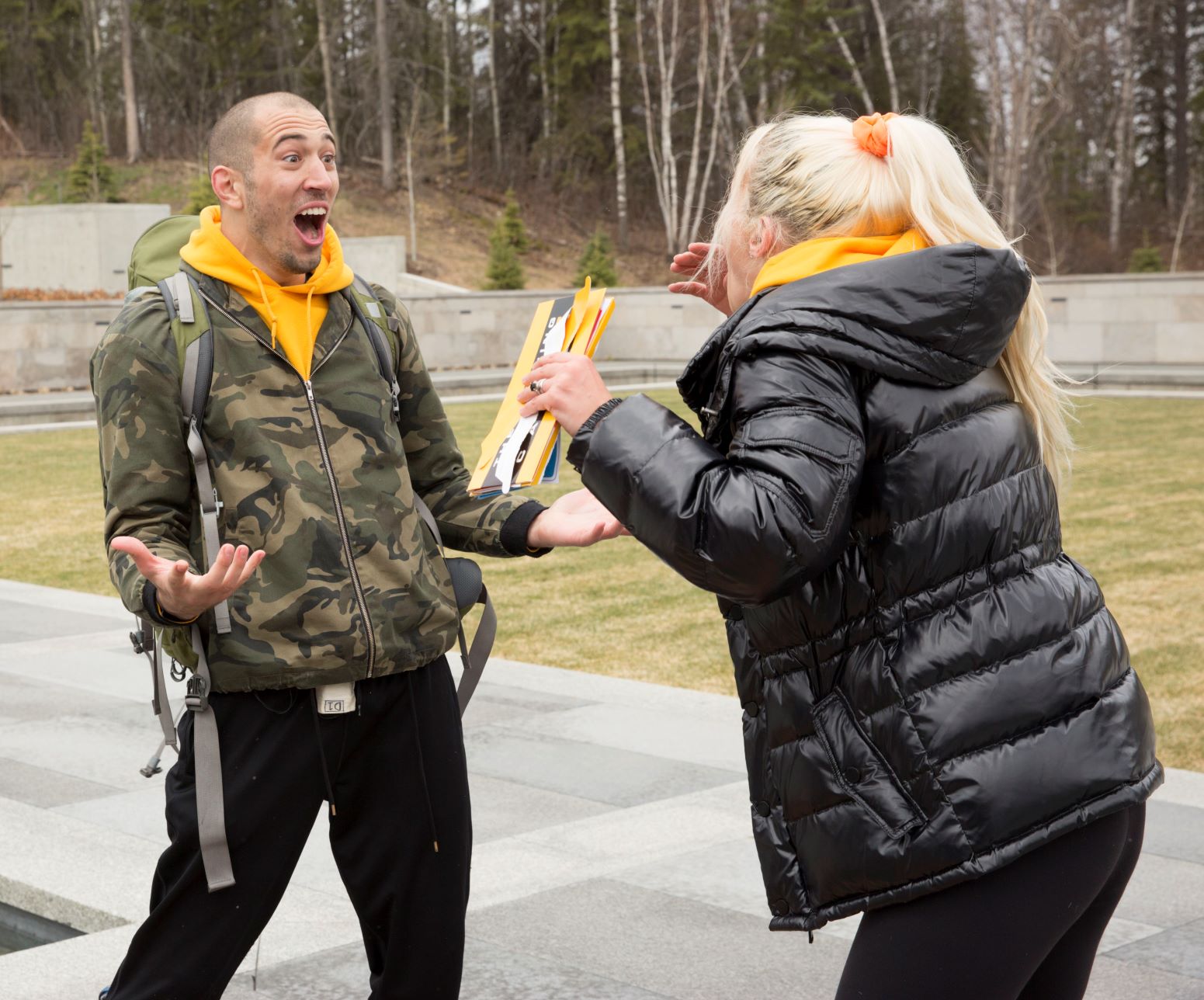 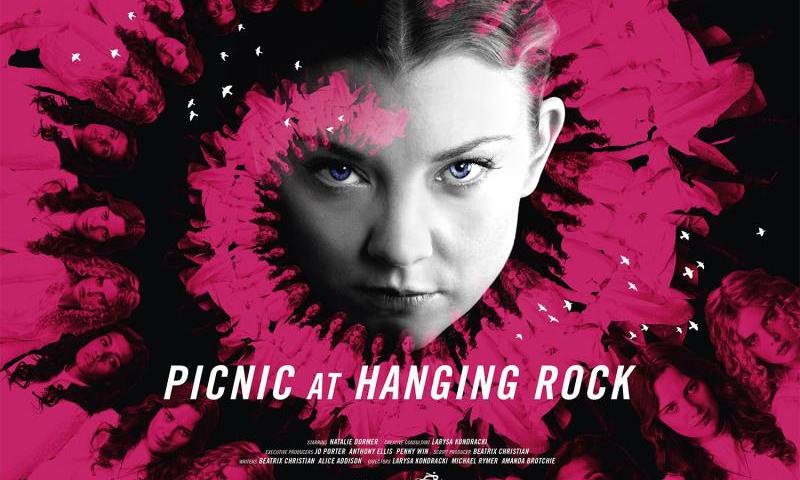 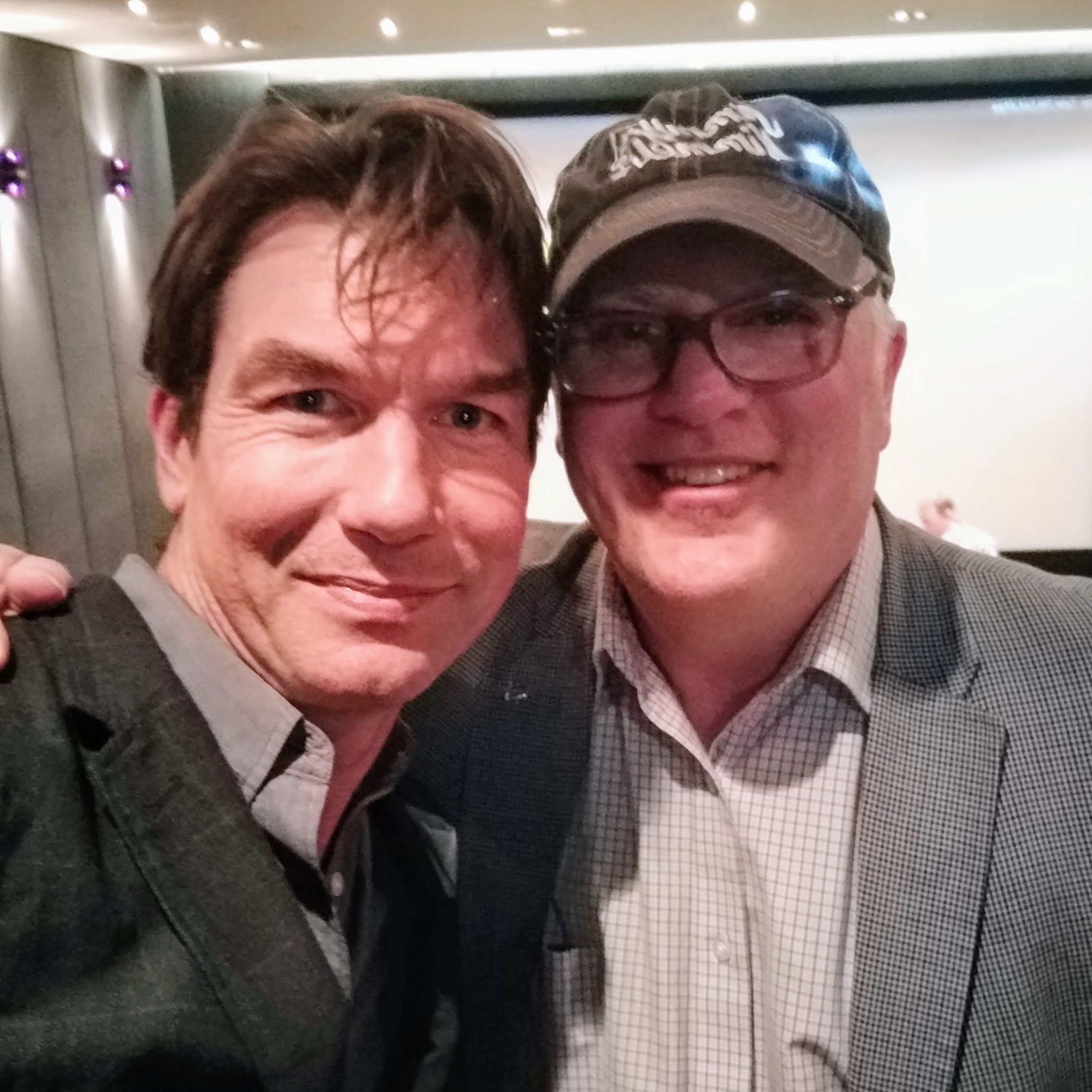