Last Wednesday, November 23, when Canada played their first game at the 2022 FIFA World Cup, they lost a tough game to Belgium 1-nil.

The big winner, however, was Bell Media. According to preliminary (live+ same day) average-minute-audience data, an astounding, Wednesday afternoon audience of 3,395.000 watched the game on TSN. Close to a million more viewers (954,000) watched the same game on CTV. That’s close to 4.35 million combined.

With viewers switching to “on-demand” viewing, live, “overnight” ratings data are not that relevant anymore — except when it comes to sports. With Canada set to play their second game Sunday (vs. Croatia), the audience could go even higher.

Canada’s loss to Belgium Wednesday also outdrew, I believe, any 2022 Stanley Cup playoff game, including the perennial opening round exit of the Toronto Maple Leafs. 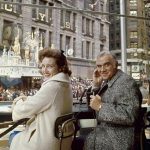 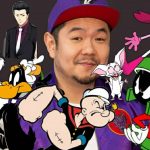