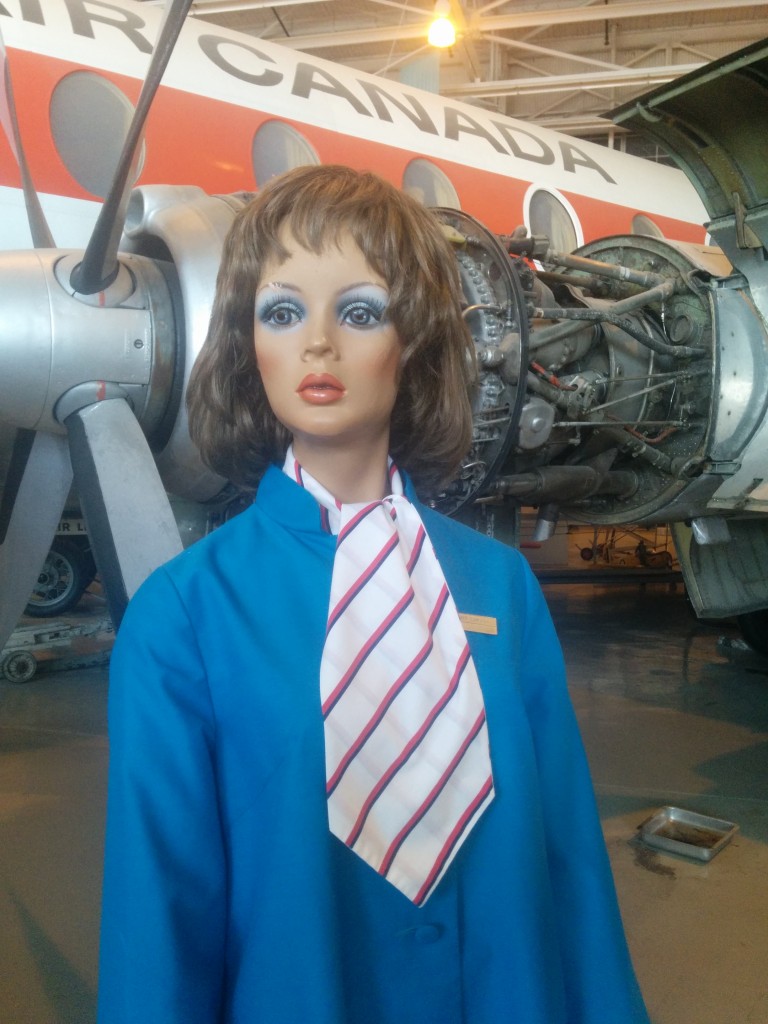 This week, CHML’s Scott Thompson reached me in Winnipeg. I was in Manitoba on location with the cast and crew of the upcoming City comedy Sunnyside (see previous post). Cramming things in on a Friday, I had set things up for the station to reach me on cell. Being an aviation nut (wing nut?) I was trying