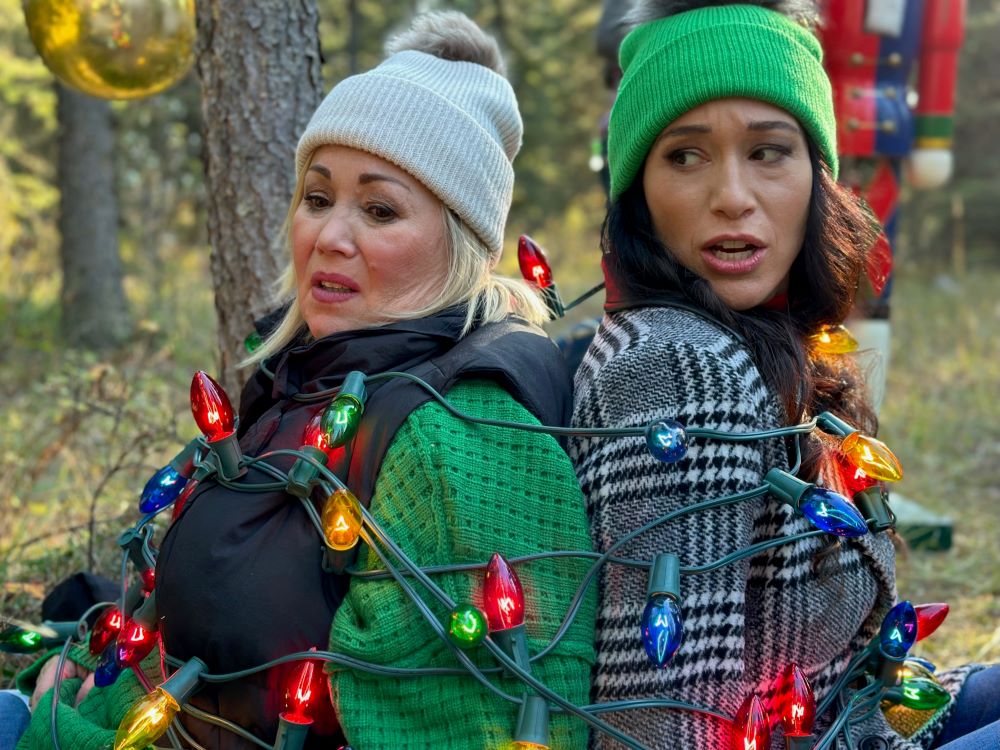 Some viewers can be forgiven if they thought they’d seen the last of JANN, Jann Arden’s self-mocking sitcom. It has been a full year since the last episode of Season 3 aired, and there was nary a peep from CTV’s promotional department last June when the 2022-2023 season was unveiled. A nice surprise then to 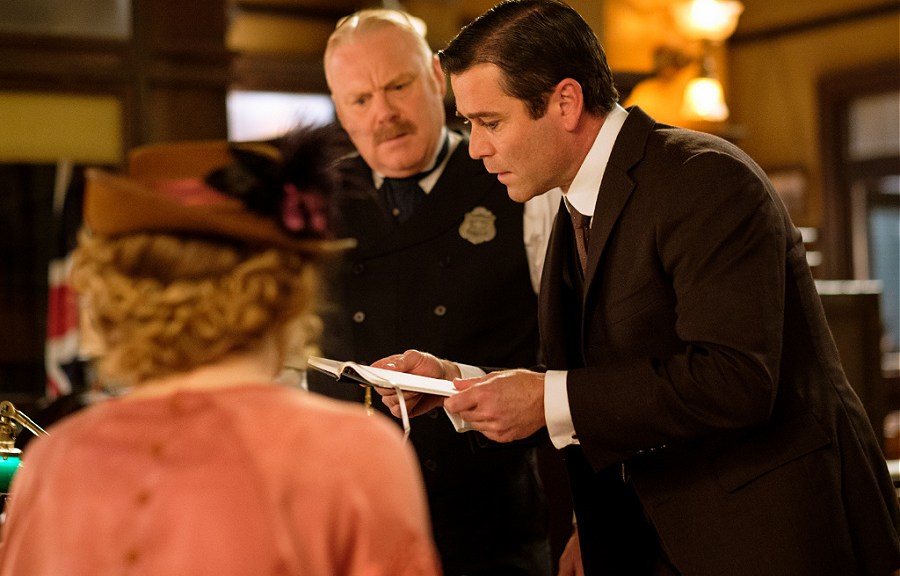 NOTE: This story has been corrected below to clarify that the decline in Canadian ratings is true for all broadcast networks, not just CBC. How tough has it been for new broadcast network shows to crack through the clutter this fall? Tougher, so far this season, than trying to root for The Toronto Maple Leafs.

You know her now as Jann Arden’s (usually) more sensible sister Max on the shot-in-Calgary comedy JANN (Mondays on CTV). Zoie Palmer, however, already had a huge sci-fi following from her five seasons on the showcase fantasy series Lost Girl (2010-2015). Her character, Dr. Lauren Lewis, had a relationship with leather-clad succubus Bo (Anna Silk)

Last, but certainly not least among Canada’s media companies to hold a virtual upfront to advertisers this week was Bell Media. Their pre-packaged ad reel went “live” around 2 p.m. ET and, while there was one drop out on my screen for a minute or two, it wrapped up at the 3:07 mark. Bell boasted 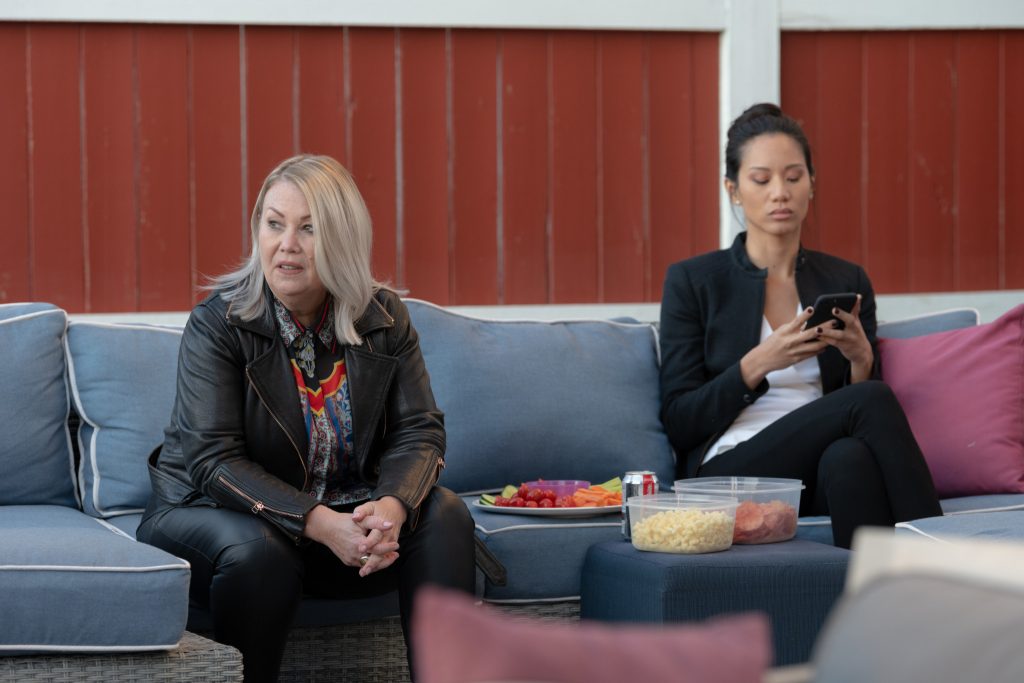 One of the stand-out second bananas on CTV’s JANN has been Elena Juatco. The Vancouver-native plays Jann Arden’s flinty, no-nonsense manager Cale. Like the super veggie she’s named after, Cale is supposedly good for you — but is sometimes hard to swallow. I reached Juatco by phone last week in Ottawa where she was shooting 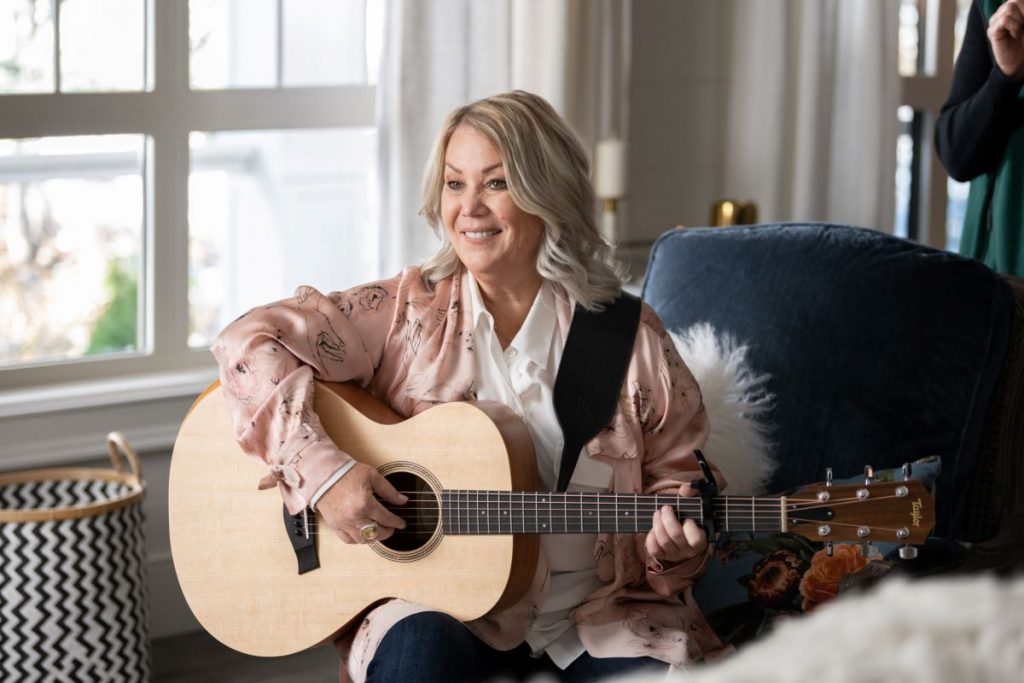 Friends in the States have been asking when they can start watching JANN, the CTV comedy starring Jann Arden. Well, great news as Randy Lennox would say. The singer-songwriter can be your girl too now America: Hulu has secured exclusive streaming rights to the series. All 14 first and second season episodes will beging streaming 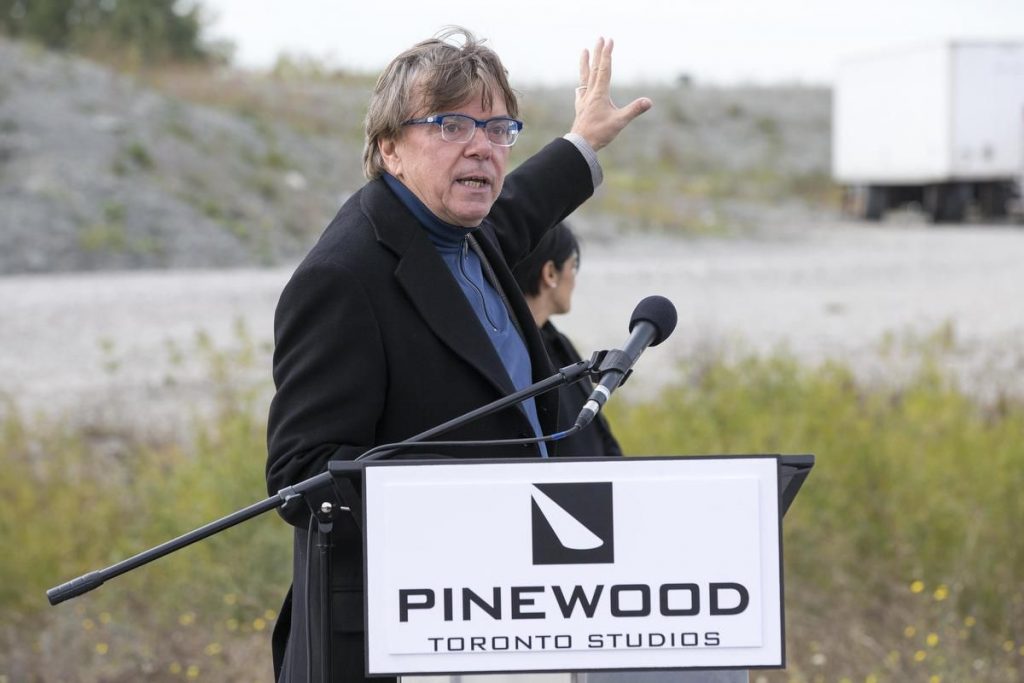 The rock ‘n’ roll era is over at Bell Media with Monday’s announcement of the departure of Randy Lennox. Bell Group President and Vice Chair Wade Oosterman will assume operational leadership following Bell Media President Lennox’s departure January 4. No reason was given for the transition. In a release, Mirko Bibic, President and CEO of BCE and Bell Canada, thanked 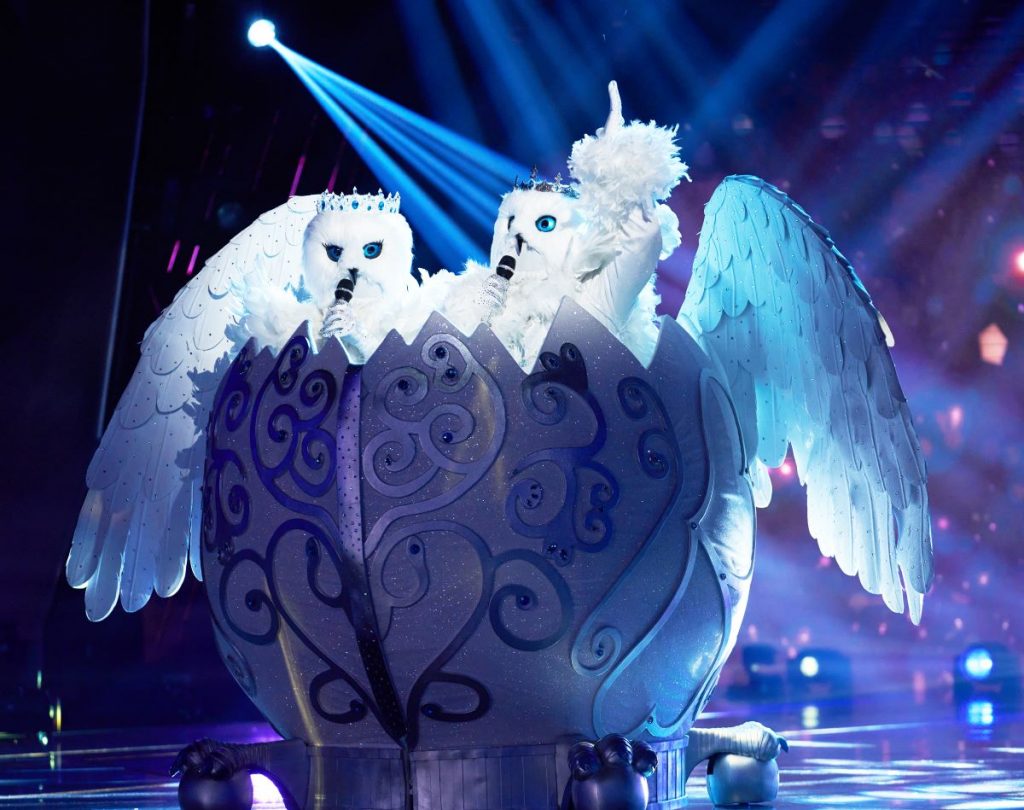 The Masked Singer leads the Top 30 in English Canada Sept. 21-27

On Tuesday, Numeris released their latest list of weekly Top 30 programs in English Canada. This is the first to reflect the first, full week of what has traditionally been known as the start of the fall TV season. While it shows that 11 programs passed the million viewer mark during the week of September