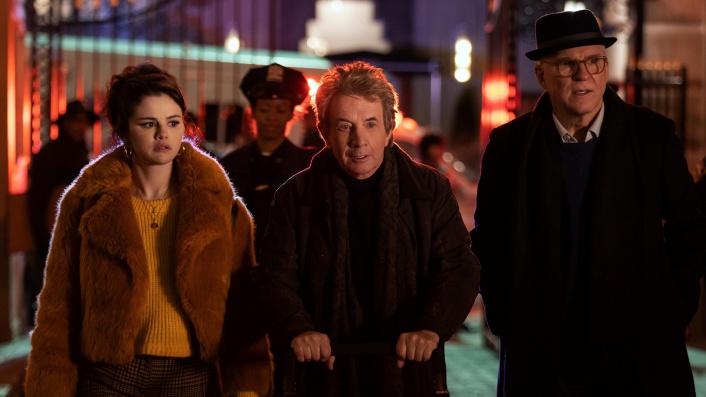 Steve Martin and Martin Short have a nice little side venture as a modern day comedy team. Their live shows are sensational. Together or apart, they are at the top of every late night talk show guest list. Add Selina Gomez and… whaa? Selina Gomez? A Boomer and Millennial three-fer? Abbott & Costello meet one 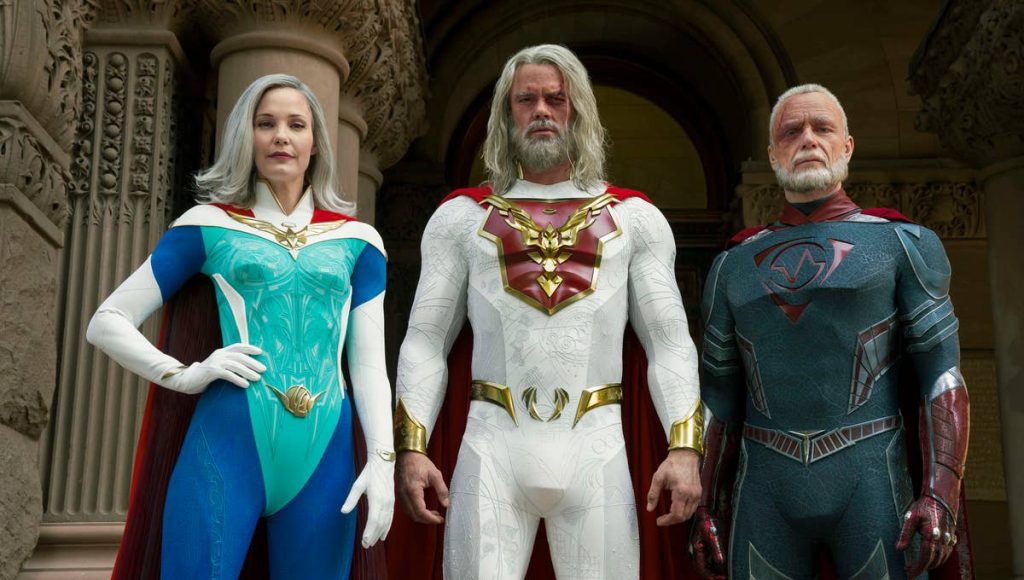 There’s so much damn television released every week that these calendar listing have to be done in steps. Please check back as this page will be updated all month. SUN/MAY 2 The Story of Late Night (CNN). This six-part docuseries, from executive producer Bill Carter and Toronto’s Cream Productions, features a Who’s Who of late 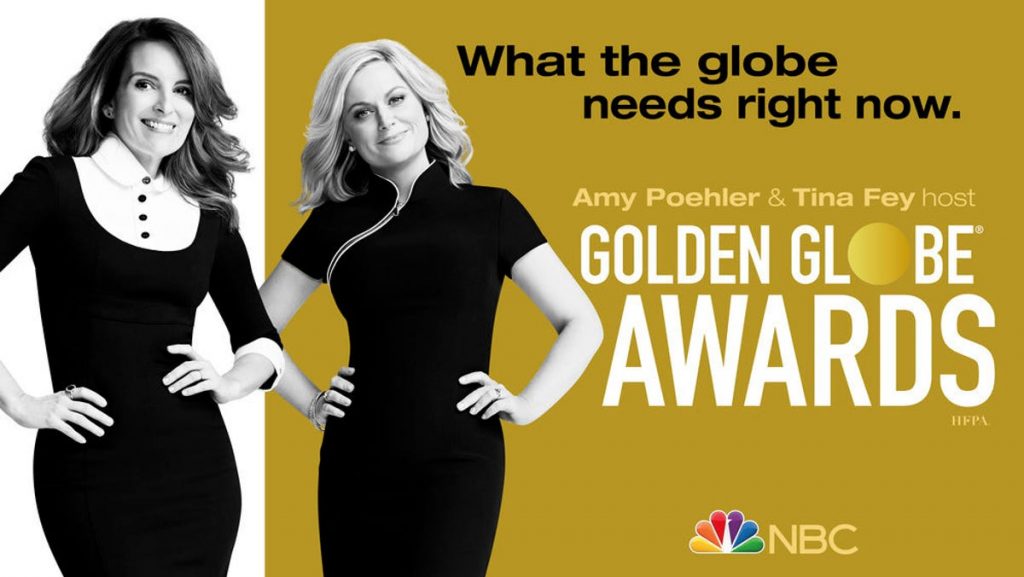 The Golden Globes has long been dismissed as a Fake Awards show, run by an elite mob of elusive hacks who give statues out to the highest bidders. That hasn’t stopped viewers from tuning in each year — in fact, The Globes viewership has stayed steady while Oscar and Emmy viewership has seen steep declines 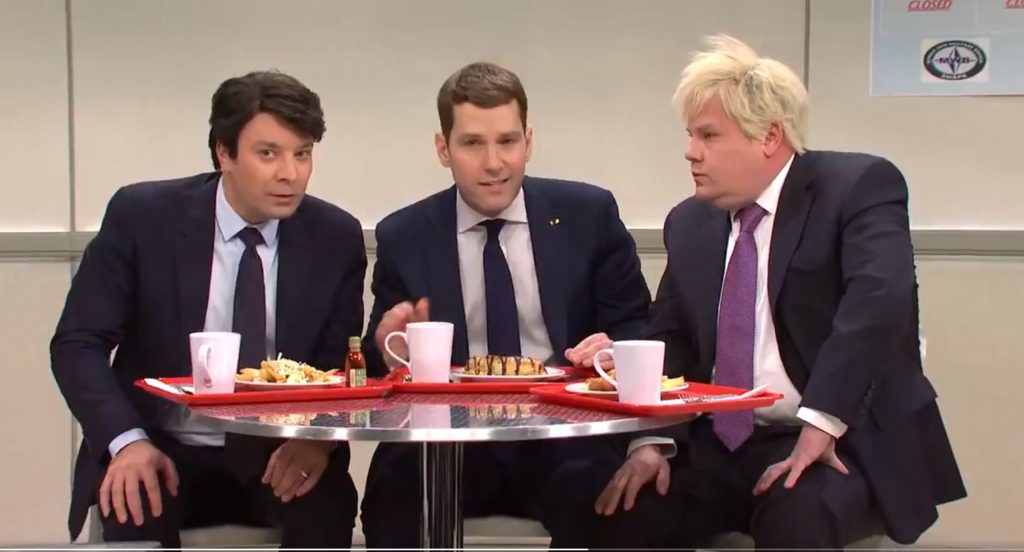 What’s with all the former cast members this season on SNL? 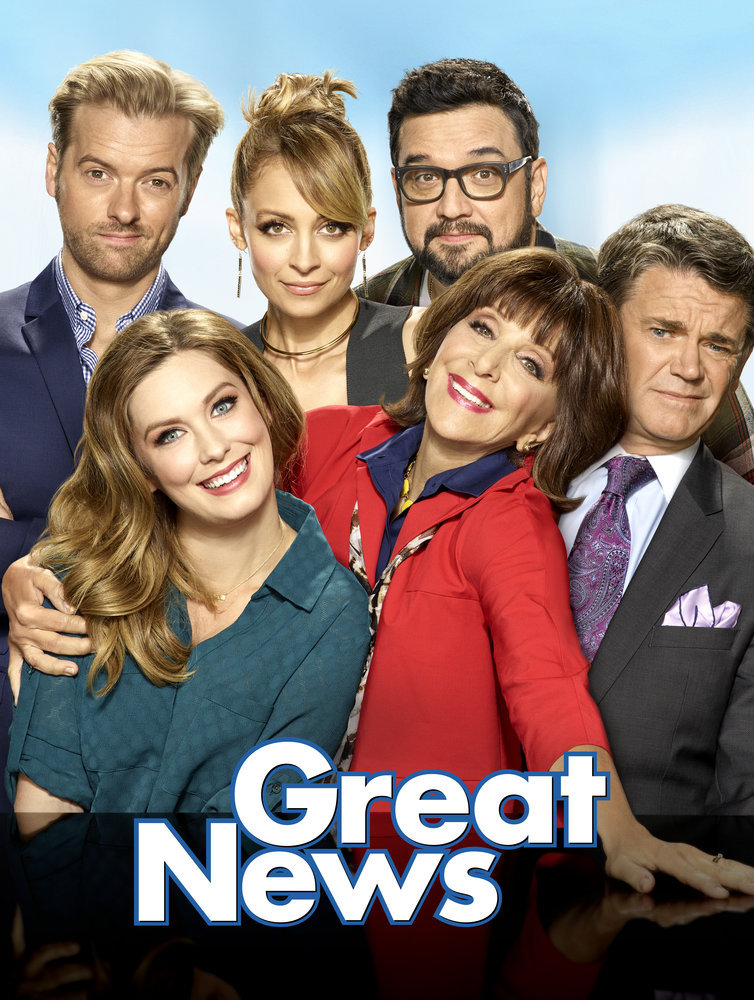 Great News is a blast from TV newsrooms past

Great News is good news if you are looking for a traditional network sitcom. They still make them, critics be damned; Matt Leblanc and Tim Allen and Kevin James and other familiar faces make a nice living cranking out comfort food for millions who don’t have FX or HBO or Netflix. Executive producer Tina Fey 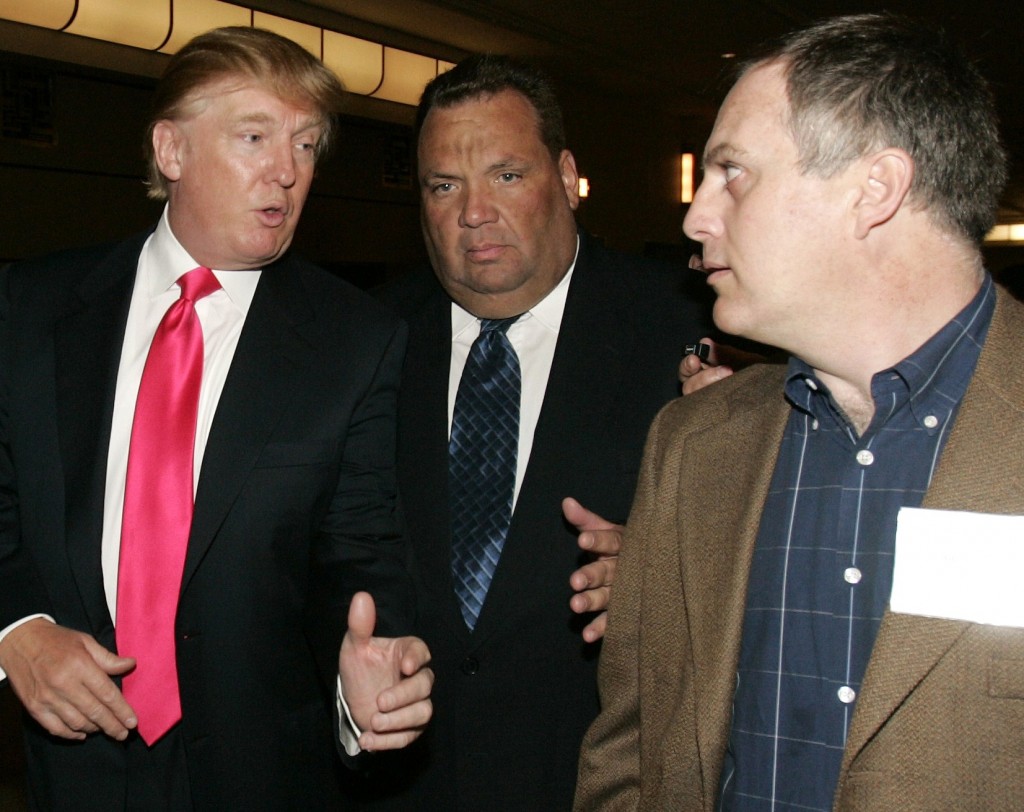 Whew! Scrambled back across the border Thursday night before all hell breaks loose! Donald Trump’s latest reality show “Impeached by America” begins Friday morning on all networks. The limited run series features the bombastic New York billionaire being sworn in as President of the United States. There was no joking about this during the just-ended 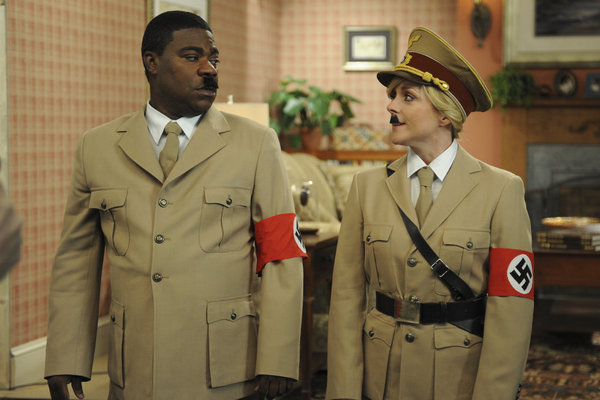 The 30 Rock finale: always go out with a Hitler joke On this week’s podcast, CHML’s Scott Thompson asks if I’ll miss 30 Rock, which goes out with an hour-long finale Thursday night at 8 p.m. ET on NBC and City.The honest answer is no I won’t. Never a consistent viewer, I found the series 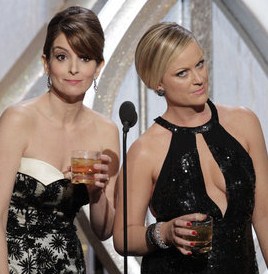 CHML’s Scott Thompson called up for a special Monday edition of the weekly podcast. The topic? Sunday night’s Golden Globes, of course. Scott wanted to know if female comedians can still be sexy. Certainly hosts Tina Fey and Amy Poehler both work for me.This leads to a big discussion of TV vs. film. Later Scott