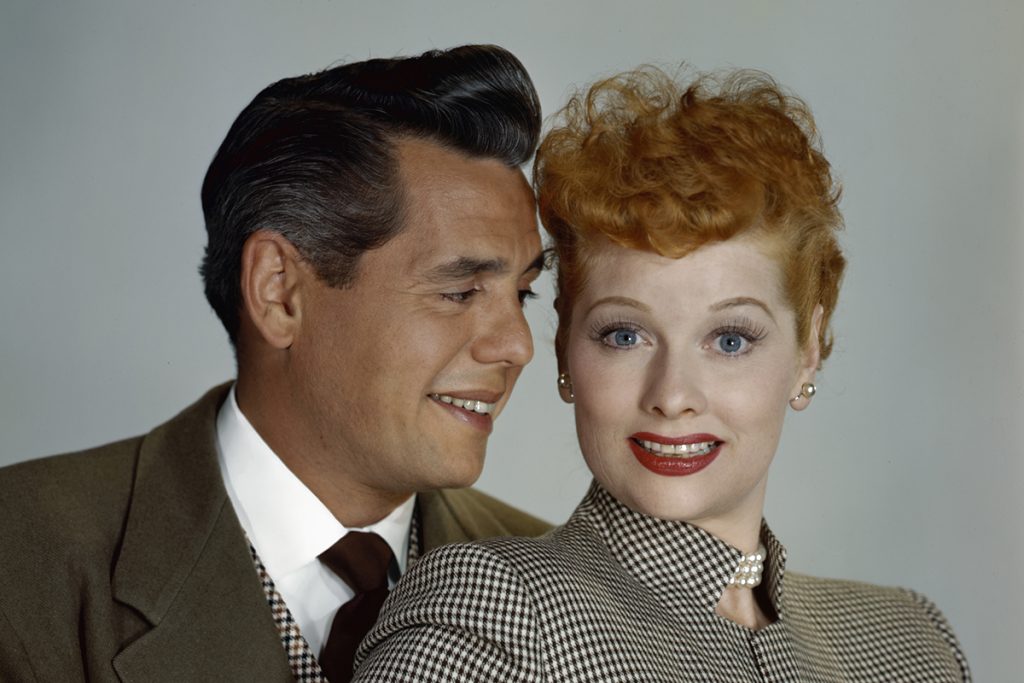 Aaron Sorkin takes liberties. The creator/executive producer of The West Wing moved a few facts around in telling the story of electronic television inventor Philo T. Farnsworth with his Broadway play “The Farnsworth Invention” (2007). For one thing, he wrote that Farnsworth was defeated in court by wiley RCA boss David Sarnoff over his patent