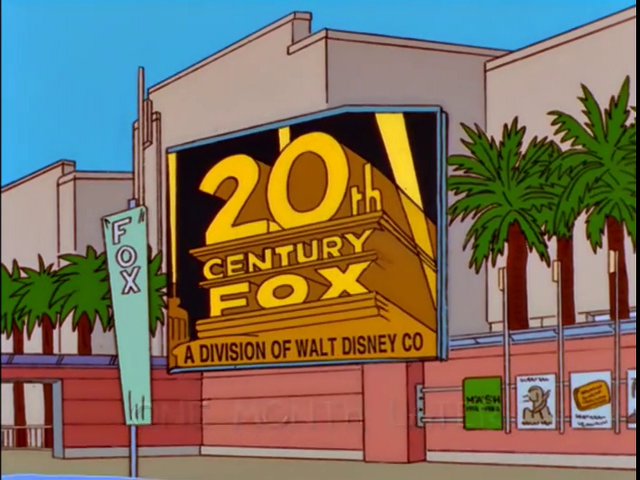 Earlier this week I spoke with CHML’s afternoon host Scott Thompson about Disney’s US$71 billion acquisition of 21st Century Fox, an entertainment industry power move that took two years to finalize. Besides the movie division and access to films such as “Avatar,” “Titanic” and “Deadpool,” Fox’s TV holdings are vast and international. They include Twentieth