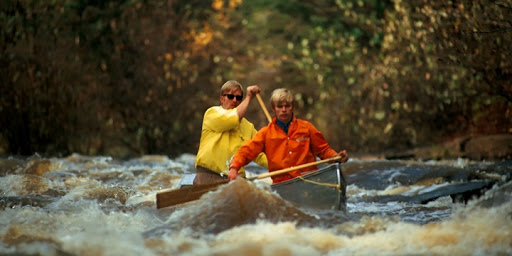 Canadian filmmaker and IMAX co-inventor Graeme Ferguson passed away May 8 at 91 at his home in the heart of Ontario’s cottage country. He made a film that had a great impact on this writer as a young teenager — “North of Superior.” Mr. Ferguson career in television reached back into the ’50s and included