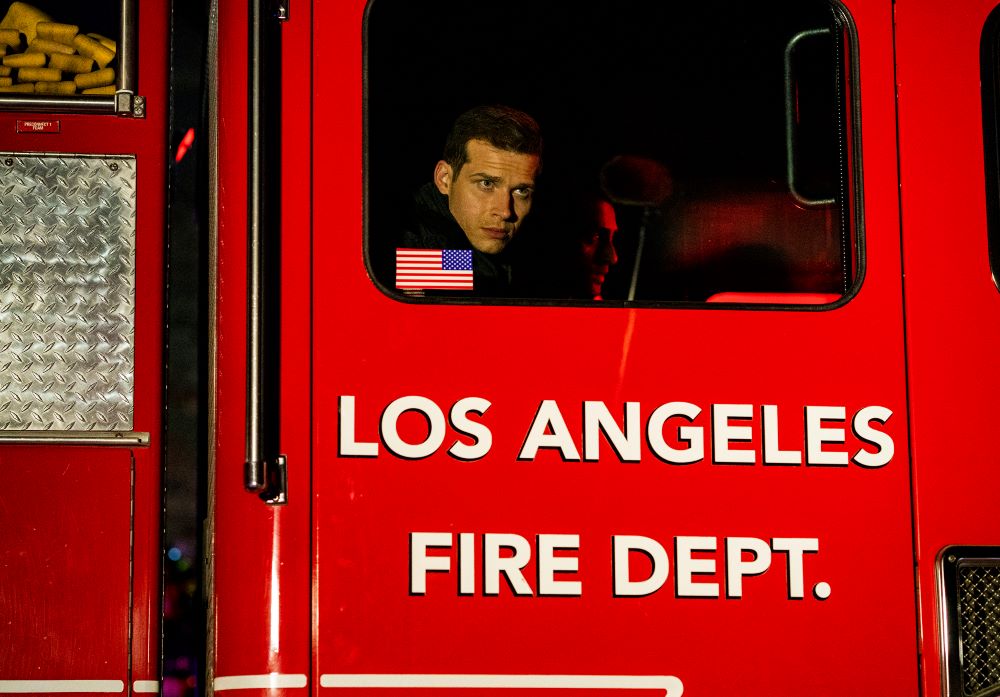 The week of October 11-17 looks pretty much exactly like the week right before in English Canada according to Numeris’ latest tally of TV viewing habits. At the top for the second week in a row was Global’s simulcast of the import drama 9-1-1. The Ryan Murphy-produced Fox series, now in its fifth season, looks