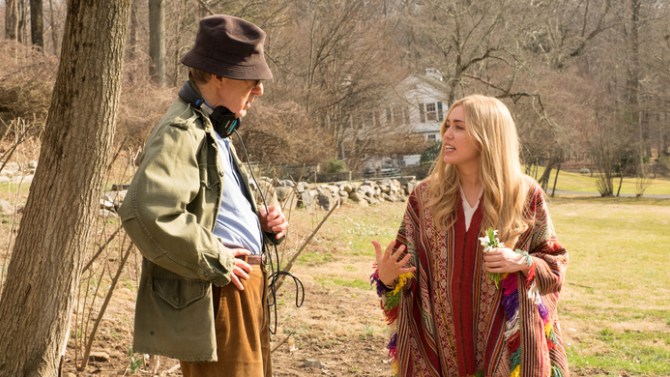 A day after the announcement of shomi’s demise, the service put out a release saying it recently topped 900,000 subscribers. SVP David Asch was quoted as saying that this “would likely make shomi a Top 10 service in North America.” Hey, I was one of them and if you were into Transparent, Mozart in the