Wednesday night, the puck drops on a documentary about a hockey series that blew my teenagee mind 50 years ago. Airing over four consecutive Wednesdays, Summit 72 is a four-part docuseries about the 1972 culture clash on ice known as Team Canada vs. The U.S.S.R. It pitted Canadian pros long-banned at the Olympics and in 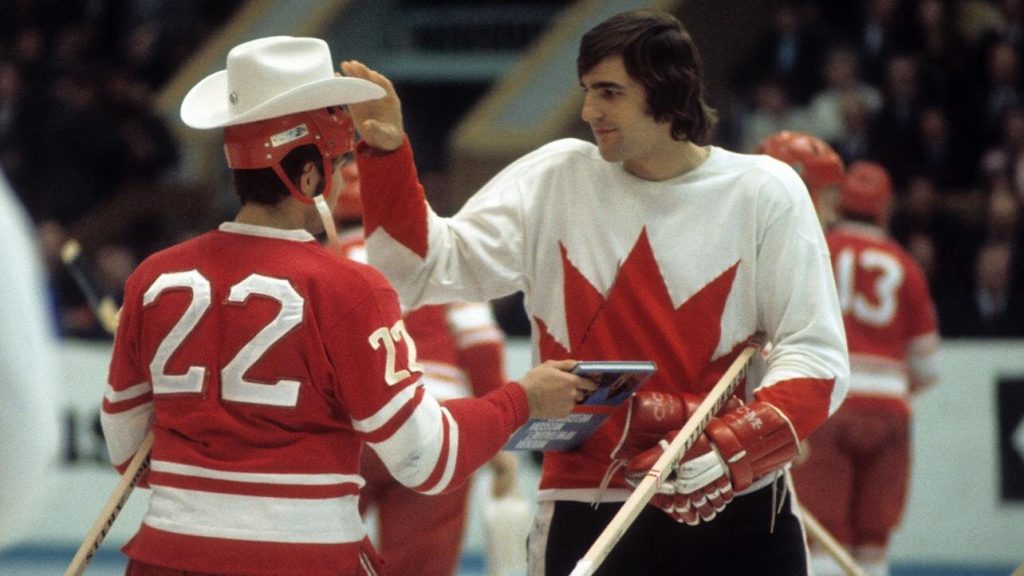 Fifty years ago this month, the Canada vs USSR eight game hockey tournament of 1972 galvanized the nation. One of the standouts for Team Canada was Montreal Canadiens defenseman Serge Savard.  While TV ratings were an even more inexact science back then, it is estimated that 16 million Canadians, out of a nation of 22