Do you listen to satellite radio? I’m on there every Monday at around 5:46 p.m.ET talking TV with always well informed Arlene Bynon. (Find her daily @ArleneBynonShow from 4-6 p.m. on SiriusXM 167.) This Monday we talk about some last-minute Christmas gifts for the classic TV fan in your family (doing a story on same

Every Monday at 5:47 p.m. I talk TV with veteran radio host Arlene Bynon on SiriusXM’s “Canada Talks” (Channel 167).  There was plenty to talk about with both Fox and NBC announcing their Fall lineups for the 2014-15 season. Fox announced Gotham as their big bat-move for fall. The DC Comics drama will delve into 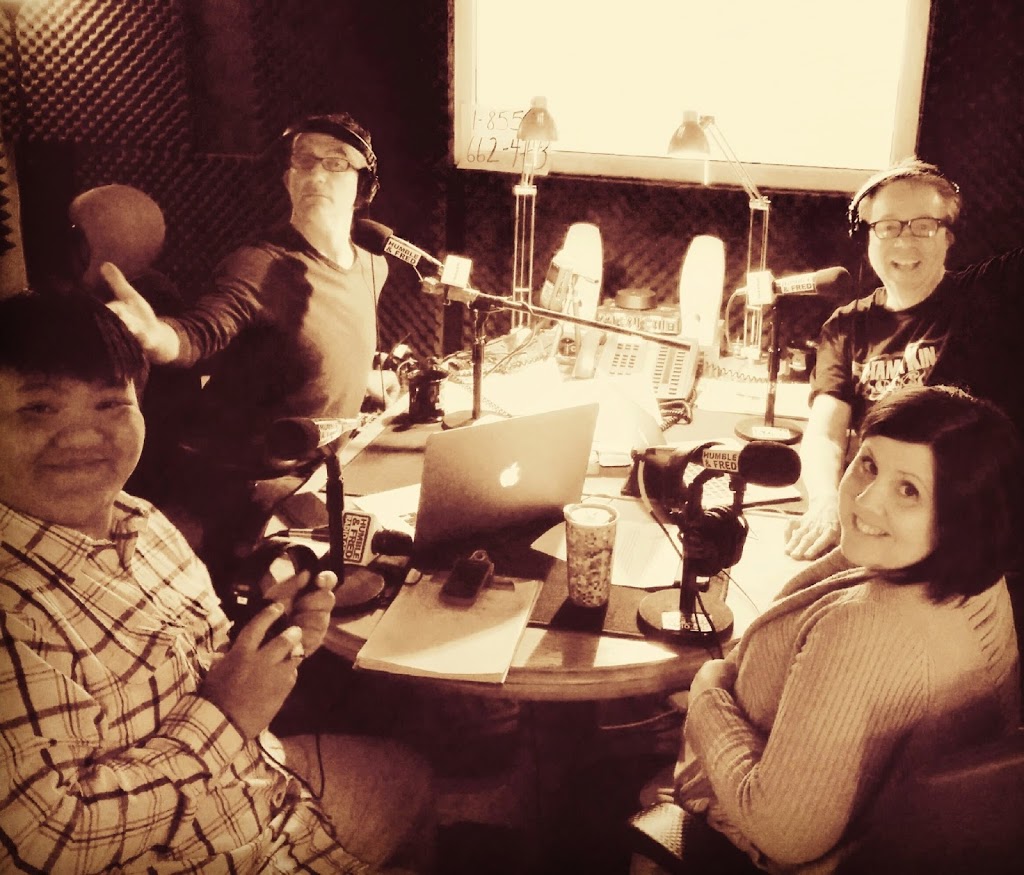 This week, on SiriusXM’s Canada Talks with Arlene Bynon (Channel 167), the two of us go over the 65th Primetime Emmy Awards. The broadcast was a big hit, drawing 17.63 million overnight viewers on CBS. That makes it the most watched Emmy Awards Stateside since 2005.In Canada, the awards were up just slightly on CTV, 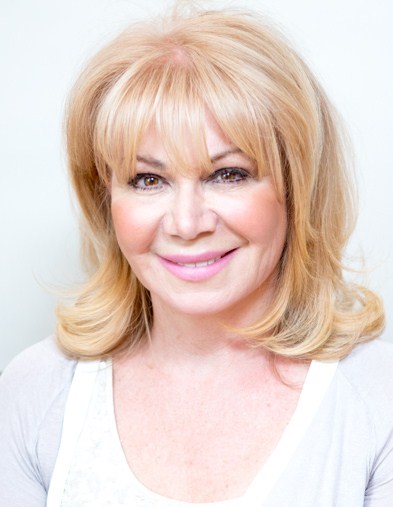 Getting Sirius with Bynon: this week’s TV talk

For the past month I’ve been joining Arlene Byson on SiriusXM’s “Canada Talks” for a weekly chat about what’s new in television. This Monday, Arlene (right) wondered if groundbreaking shows such as Breaking Bad are chipping away at broadcast network ratings.There is no doubt that Walter White and Company have had an impact. One look at