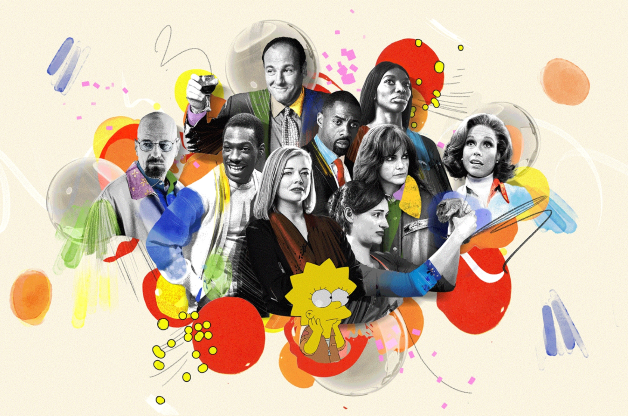 My Television Critics Association pal Alan Sepinwall is the main voice behind the latest list of the Best TV shows of all-time as compiled by Rolling Stone magazine. Before he became Rolling Stone’s TV critic, Alan used to work for the New Jersey Star-Ledger. That’s the same newspaper that was always thrown at the bottom 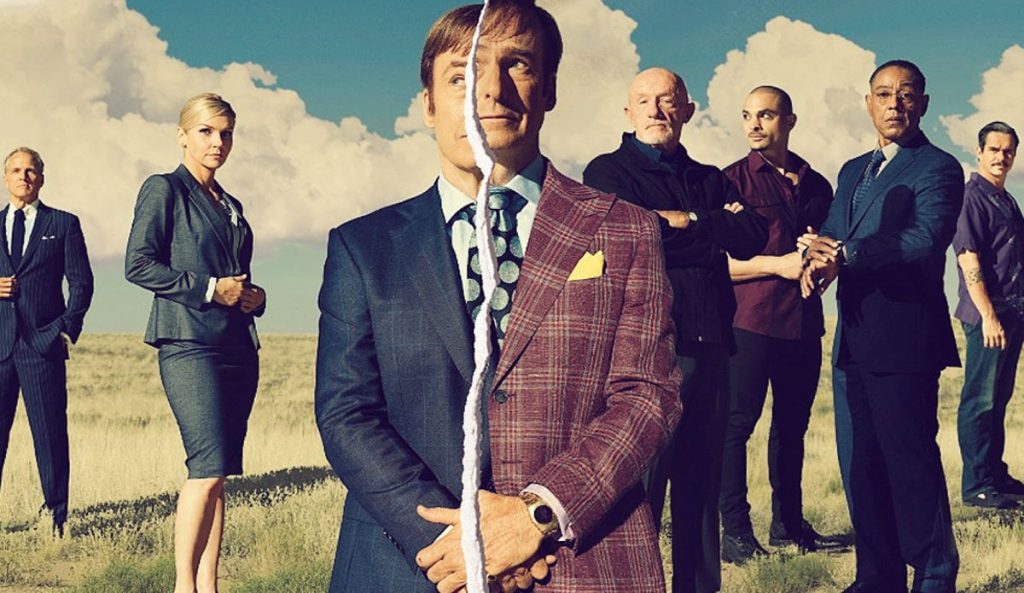 Earlier this year, at the start of AMC’s virtual press day for Television Critics Association journalists, Bob Odenkirk opened the executive session by thanking critics for supporting the series. It was always easy to endorse. Better Call Saul may be the best drama on television today, the last in a fine line of advertiser-supported cable 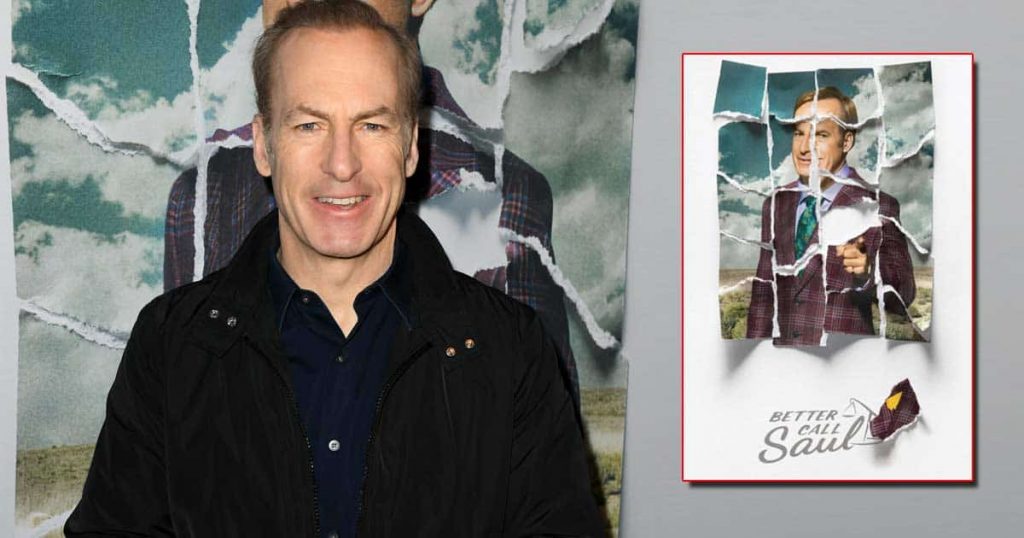 Better Call Saul star Bob Odenkirk gave many of us a scare Wednesday with reports that he had collapsed on the Albuquerque, New Mexico set of his series. News reports quickly confirmed that the Illinois native, 58, had suffered a heart attack, The good news that eventually emerged was that he was in stable condition. 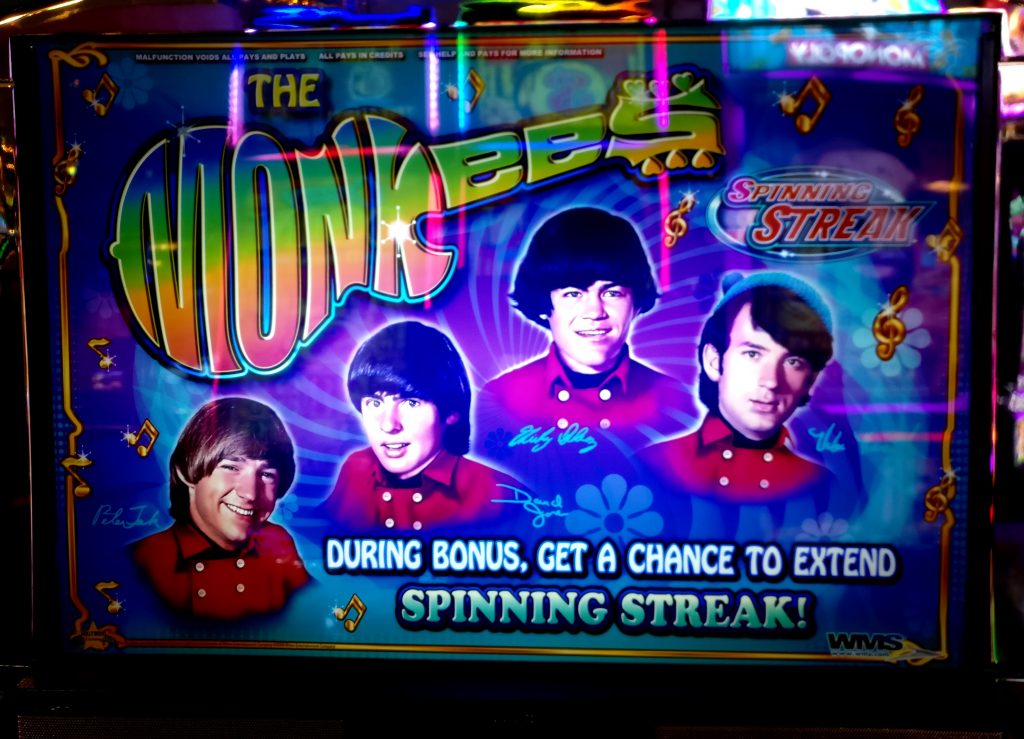 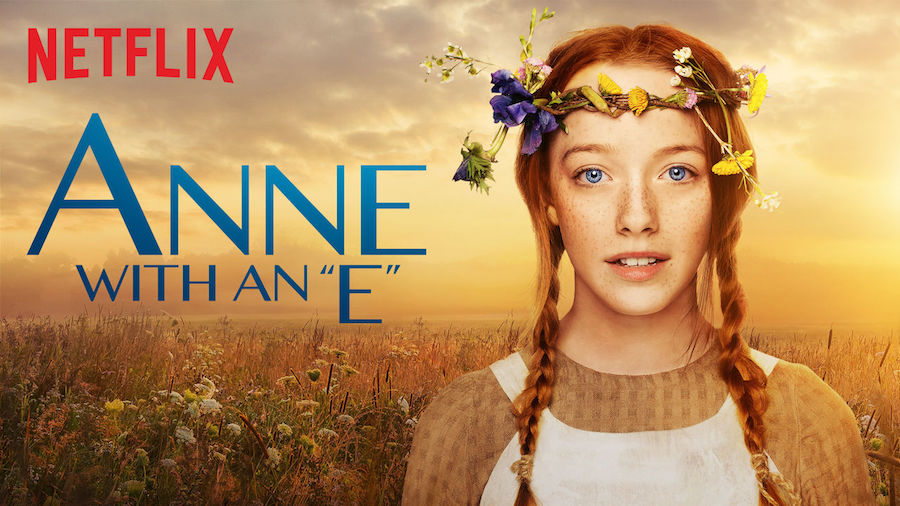 Its CBC run over, Anne premiered Friday in nearly 100 million homes outside of Canada on Netflix. It’s been renamed “Anne with an E” on the streaming service; presumably “E” stands for Export. There are a lot of talented people behind it. The cast is stellar, especially leads Geraldine James as Marilla Cuthbert, R.H. Thomson as 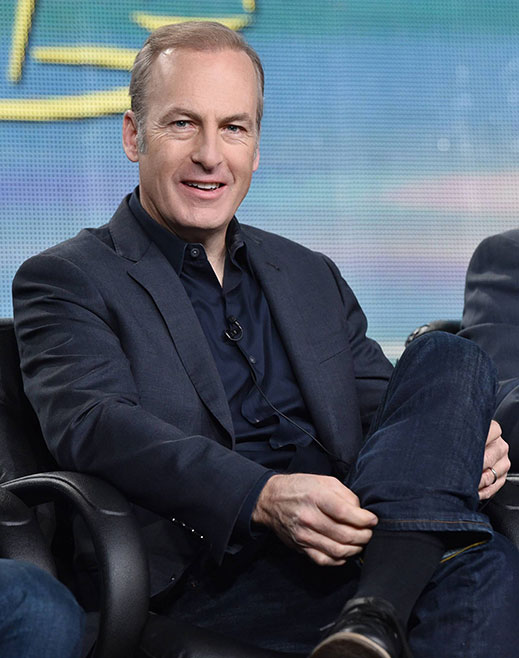 Bob Odenkirk knows he has a tough act to follow. Odenkirk’s Better Call Saul–a prequel to the acclaimed Breaking Bad, begins Sunday night at 10 p.m. ET on AMC. (Episode Two airs Monday). The actor, who has credits on some of television’s greatest comedies–including The Larry Sanders Show and The Simpsons–knows he’ll be judged on 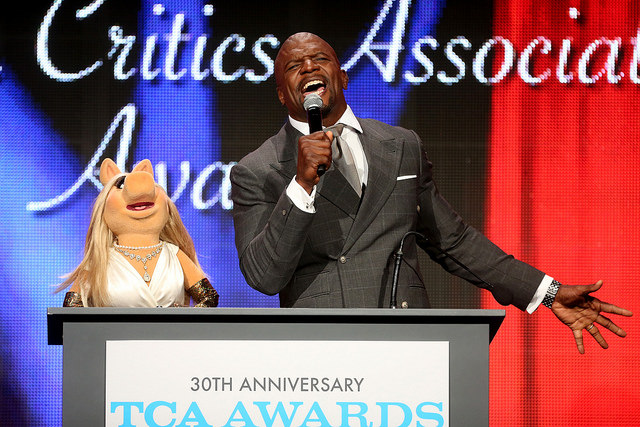 BEVERLY HILLS, Calif.–Who turned out the lights? That’s what everybody was asking shortly after Saturday nights’s 30th annual TCA Awards. It was as if once all the stars left from the post awards party, they took all the electricity with them. With elevators out of commission, the party simply moved downstairs to the dimly-lit Trader 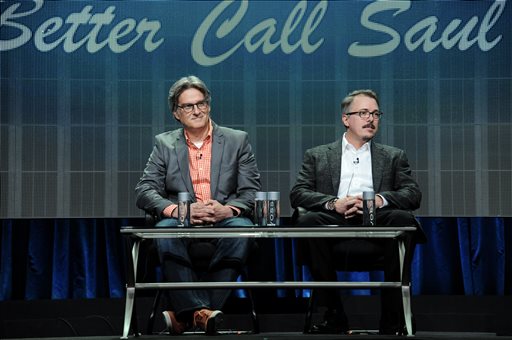 BEVERLY HILLS, Calif.–Vince Gilligan is one of the reigning heroes of press tour. The Breaking Bad EP and showrunner is still taking bows and picking up award nominations for one of the best series finales ever. So why did he and fellow producer Peter Gould spend much of their TCA session Friday downplaying expectations on