A flurry of print deadlines has kept me from thanking some folks who helped make Tuesday’s TV on Film Project screening such a success. First and foremost, thanks to Netta Rondinelli and her communications team at Corus Entertainment for being such generous and gracious hosts. The screening room on the 8th floor of the ultra mod Corus Quay building is one of the top event spaces in the city, offering a magnificent view of downtown Toronto. And all that candy and popcorn! It was certainly a feast for film lovers.

Thanks also to new Corus VP John MacDonald, a Toronto lad who made good in the States at Fox and, most recently, at OWN, and now is head programmer of all Corus networks. He was kind enough to provide a gracious introduction. Corus AV whiz AJ Morris took the time to filter the buzz and hum from my Kodak 16mm projector. Thanks to him, the only thing folks still can’t get out of their head today is the theme song to The Courtship of Eddie’s Father (“Best Friend,” by Nilsson) and ABC’s 1977 Fall Preview jingle, “Still the One” by Orleans.

The The TV on Film Project, which began last October with a screening at Rogers, is an attempt by this critic to celebrate our shared passion–television–with like-minded industry folk through the exhibition of classic shows projected on a big screen in their original 16mm format.  I’ve been collecting film since the early ’70s and have over 1000 titles, including a dozen network fall preview promotional reels as well as network prints of episodes from the ’50s, ’60s and ’70s. Titles include The Dick Van Dyke Show, The Mary Tyler Moore Show, Bewitched, Batman, The Adventures of Superman, Leave it to Beaver, I Love Lucy, You Bet Your Life, The Honeymooners and You Bet Your Life. I even have prints of stinkers like It’s About Time just in case some of them have to be burned.
The only thing “Must Carry” about these shows is that I must carry them from my basement to these showcase broadcaster screening rooms.

What I don’t have is a lot of 16mm prints of Canadian TV shows. Many are lost as networks and producers failed to archive and preserve much of our TV heritage.
Since the first TV on Film Project screening in the fall, a few people have come forward with Canadian TV goodies on film. Producer/cameraman Danny Bailey (Motorweek) drove in from Kitchener with a trunk full of vintage Texaco Canada promotional films and commercials from the ’50s and ’60s. A source in Buffalo has 50,000 small reels of local news footage in storage.
Besides sorting through and screening these gems, the TV on Film Project’s ultimate purpose is to create a Paley Centre North where present and future generations can go to screen and celebrate our media heritage.
News about upcoming screenings will be posted here in the coming months.
Finally, to all who attended Tuesday, many thanks for coming and hope you enjoyed the show. 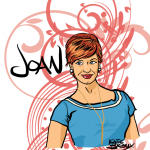 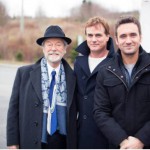 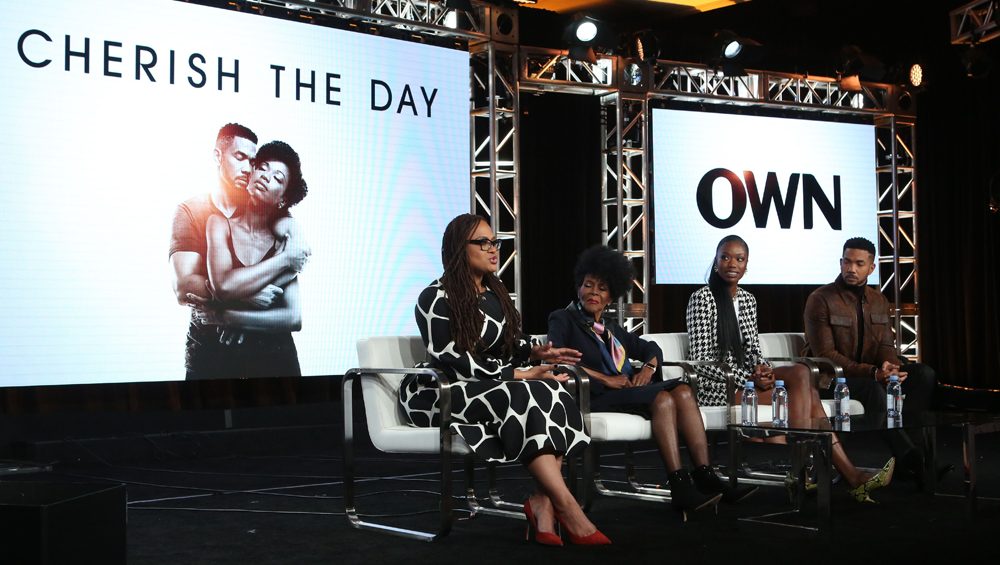 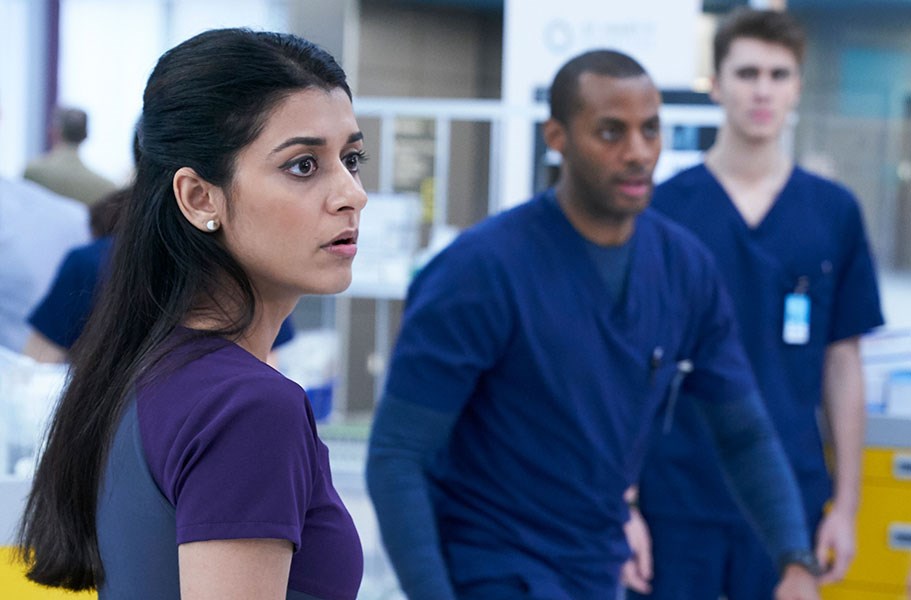