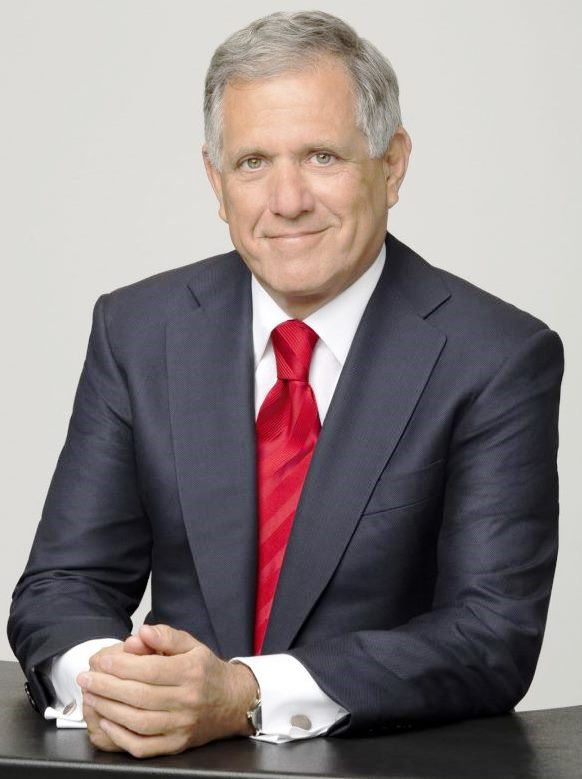 For years I told newcomers attending Television Critics Association press tour sessions in Los Angeles that they aren’t really on this beat until they’ve been in a scrum with Leslie Moonves. Well, things have changed.

What’s left of the TV beat writers could pretty well all pull up to the TCA hotel in the same car. Executive sessions at TCA are getting rarer than a network Emmy nomination.

And Leslie Moonves, for nearly a quarter century the most powerful man in television, has been booted out of Black Rock.

The CBS CEO was last on stage before critics in an executive session in 2013, when then president Nina Tassler had to bail at the last minute in order to fly back east for a funeral. Moonves played the room like Sinatra at the Sands, shooting back as good as he got. When Hollywood Reporter critic Tim Goodman asked why CBS was so gosh darn successful and why The CW was still on the air, Moonves said, “so one softball, one aimed right at my head.”

By that point, Moonves was too busy keeping stockholders happy to wander among us anymore. Still, you could tell he missed the game. The man was old school, right down to his gold CBS Eye cufflinks.

I caught a glimpse of his temper on more than one occasion. The most memorable was during a CBS TCA session for a long-forgotten series called Centre of the Universe. The cast, including John Goodman, Jean Smart, Ed Asner and Olympia Dukakis, looked like they’d all been punched in the stomach immediately prior to the session. I later learned that they’d been tipped that the show was already hated by the critics (not entirely true) and that it was as good as cancelled before it even started (very true). Goodman was so despondent at the session he seemed drunk.

I turned to the back of the enormous banquet room and spotted Moonves seething in the shadows, eyes glaring like one of the gargoyles in “Ghostbusters.” Heads had to have rolled after that fiasco.

Still, for years, the man and the network made journalists feel welcome. They never abandoned their Tiffany tradition, welcoming reporters to their Radford lot (where Moonves’ Bentley could be spotted by the main door to the executive building) and opening up iconic Television City to events such as lavish Survivor parties.

You had to obey the rules, however. On more than one occasion, one of his lieutenants would remind a reporter to call the boss “Leslie.” He hated being called “Les,” probably a holdover from when his late night talk show headache, David Letterman, used to trick the boss into doing those edgy “More with Les” comedy segments.

Depending on his mood or the current state of contract talks, Letterman would occasionally have actors who bore little resemblance to Moonves come before the cameras as Moonves. Dave thrived on all that biting the hand that feeds business.

Moonves, for all his power and professional victories (CBS stood as the No. 1 US network almost every year out of the last 20 under his tenure), the CEO was target No. 1 in the #metoo era. His fall invites too many comparisons of a bygone era of lecherous studio heads and casting couches.  All of this is still conjecture (Moonves denies the allegations), but teams of network lawyers have evidently concluded, as women in and out of the industry continue to come forward, that Les is more trouble than he is worth.

Moonves is worth plenty, earning annual bonuses reportedly in the $100 million dollar range. The 68-year-old executive’s fall from power will someday make for a good miniseries.

One of my most vivid TCA memories, as I told Scott Thompson this week on a CHML radio interview, was Moonves getting sandbagged by a reporter. The lady in question was Gail Shister of the Philadelphia Inquirer. Shister, never shy about heaving hand grenades, rocked Moonves by standing up during the packed CBS executive session and asking if he planned to disavow any handling of certain CBS properties now that he was dating on-air personality Julie Chen.

Moonves – not yet divorced at the time, if memory serves, from his wife — turned TV Beat red. Every other CBS executive and publicist in the room went whiter than the gloves worn by the red-jacketed microphone fetchers. The place went so quiet, you could almost hear a testicle drop.

The CEO stared at his accuser, unclenched his jaw and said, in a line right out of a CBS soap: “Gail, if you had wanted an answer to that question, why didn’t you ask it last night when we were at dinner?”

Within a few short months Shister was off the TV beat. 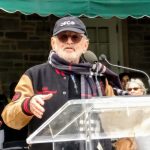 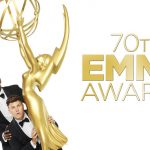