Felix Silla was one of those actors you likely saw many times on TV or in blockbuster films but you’d never recognize him out of costume.

The Italian born actor, for example, was unrecognizable under a body suit of hair as Cousin Itt on The Addams Family (1964-66). Later, he played an Ewok in the early Star Wars film “Return of the Jedi.”

He appeared in several other hit movies as well, including “Planet of the Apes,” “Indiana Jones and the Temple of Doom,” “ET the Extra-terrestrial” and “Batman Returns.”

His TV credits ranged from Bewitched, The Monkees and HR Puffnstuf in the ’60s to Mary Hartman, Mary Hartman, Mork & Mindy and Married… with Children in the ’70s – ’90s.

Standing just under four feet tall, Silla played many roles calling for a person of a shorter stature. He was also, at the start of his career, a circus performer, and later, a stuntman.

From 1979 to ’81, he co-starred with Gil Gerard as the robot Twiki in the sci-fi adventure series Buck Rogers in the 25th Century. The two remained friends over the years, often meeting up at various autograph shows.

I don’t recall seeing Silla at any of the Hollywood autograph shows I attended over the years, but I did meet a couple of other guys I’d seen but would never recognize: Bob May, who was inside the robot costume in the original TV version of Lost in Space; and Ben Chapman, one of the main actors who played the scaly monster in “The Creature from the Black Lagoon.”

Among other things, May talked about being inside the sweltering tin-can of a robot costume on Lost in Space when it shorted out with him inside of it.

While I never met Silla, Cousin Itt did make a lasting impression on me. I ripped off the shaggy Addams Family character, for example, when I used to doodle a home made comic strip called “No Haircut” as a lad. I showed the sketches to my Aunt Mary, who was a marvel with the knitting needles, and she made me a sweater with No Haircut on the back. Wish I still had it.

Silla is survived by his wife and one daughter. Condolences to all his friends and family — Addams and otherwise. 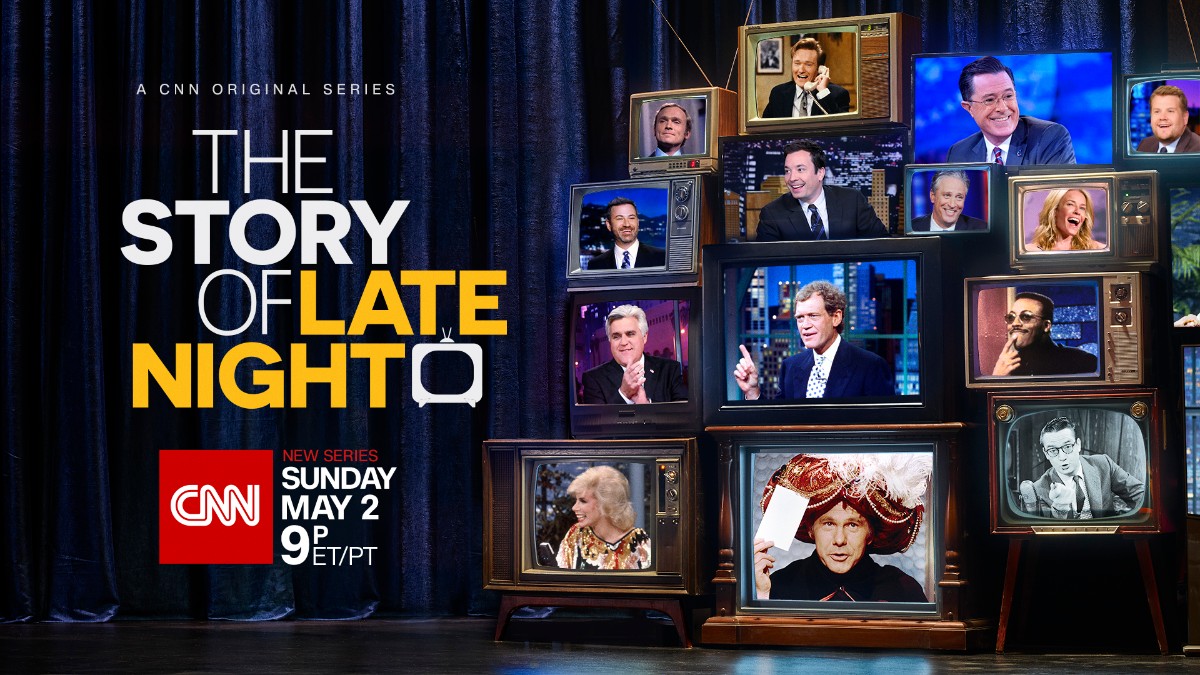