Got the heads up a few weeks ago that CBC was going to make good on their promise to bring back Battle of the Blades. CBC made it official Wednesday, announcing 21 returning daytime and prime time shows will be part of their 2013-14 schedule.Blades is back after a one-year hiatus but will return in 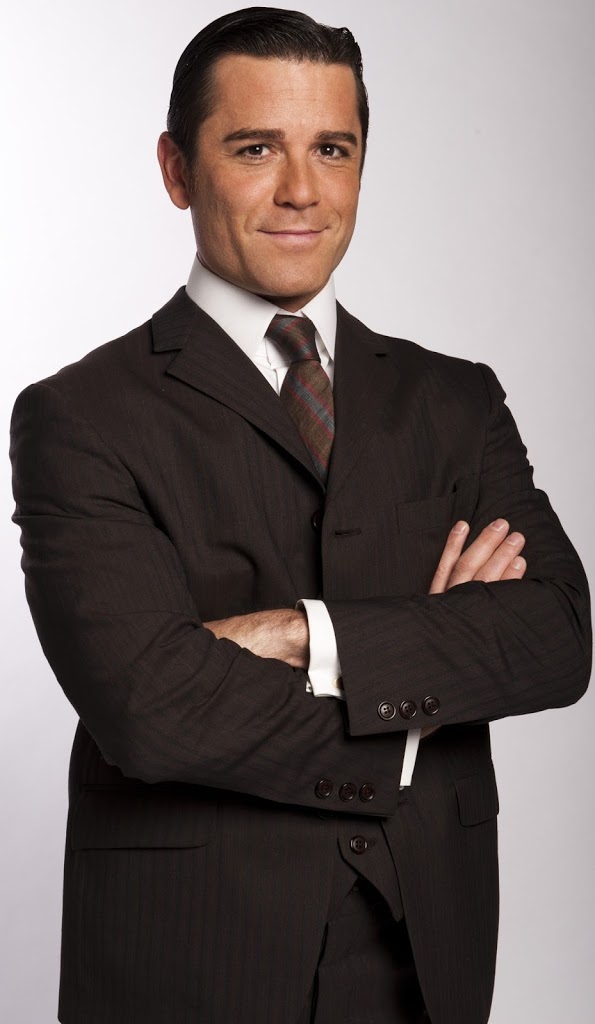 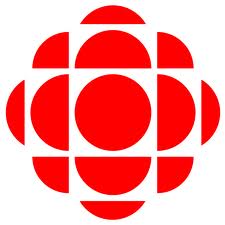 Man, go out of town for a couple of days and you can miss a lot. I was in Halifax the beginning of this week, a guest of Citytv’s PR corps as they invited press to tour the set of their cheeky new comedy Seed. The single camera series will launch early in the New

This week, CHML’s Scott Thompson wanted to know what the heck I was doing in Halifax last week. I explain that I was there on the set of the CBC teacher comedy Mr. D. Scott wanted to know if Gerry Dee’s hair was really that blond. This is why Scott gets the medium sized bucks.We 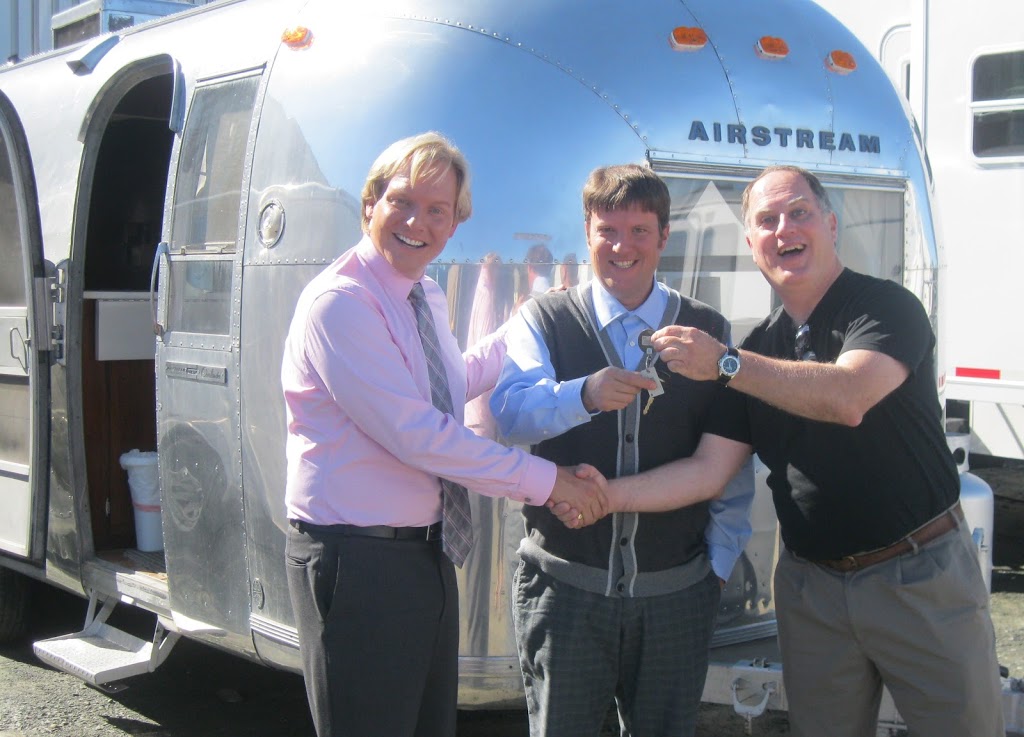 HALIFAX, N.S.–No, it’s not Trailer Park Boys 3.It’s Jonathan Torrens, Mark Forward and yours truly on location outside the Armed Forces curling rink where CBC’s Mr. D is shot in Halifax.Torrens plays vice principal Cheeley on the comedy, which returns for a second season in January. Stand up comedian Forward plays librarian Mr. Leung. The series

Debating the demise of CBC’s The Debaters

Steve Patterson, host of The Debaters: still on CBC Radio One Should The Debaters have been among the shows axed by CBC? At first glance, the public broadcaster’s decision to lose the comedic point-counter-point series, hosted by Steve Patterson, doesn’t seem debatable when you look at the numbers it was drawing—roughly 250,000 viewers per episode 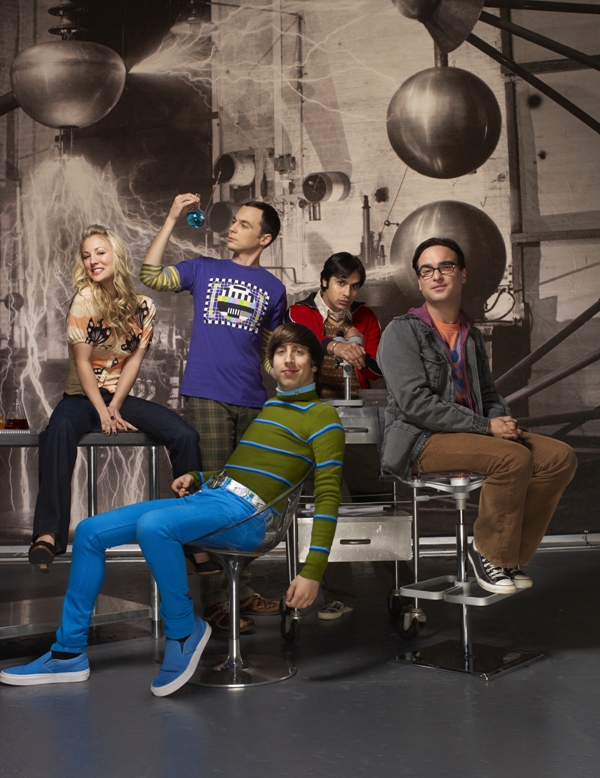 The Big Bang Theoryis such a story in Canada. It tops the prime time ratings every week, Canada’s only show that consistently draws over three million viewers. It is stripped weekdays on CTV, pulling millions more. Comedy milked it again all Easter weekend, and got by far its best run of ratings of the year.

VIDEO: Mr. D’s Gerry Dee on how not to teach

More video with Gerry Dee, the star and creator of the CBC Monday night comedy Mr. D. The De La Salle grad was a teacher for 10 years before turning to comedy full time and discusses here how some of his teaching methods might not have been fully endorsed by the faculty of teaching. His